Review: Capital in the 21st Century 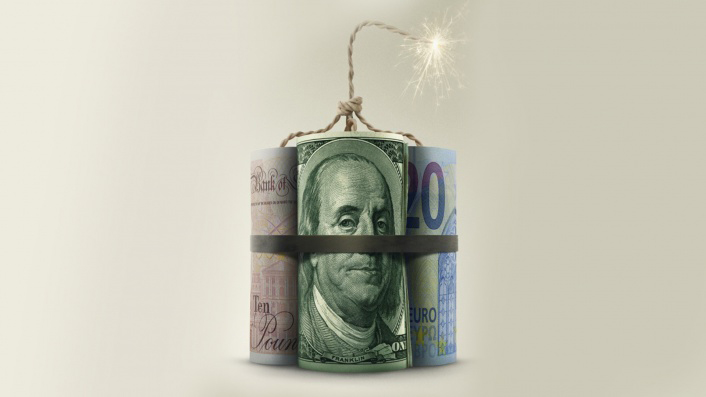 Capital In The 21st Century
Director: Justin Pemberton
Certificate: 12a
☆☆☆☆☆

As our heads have been turned by dealing with a global pandemic, it is worth considering one of the root causes not only as to why this awful virus has caused such chaos, but our collective failure to deal with it. The answer lies within this superb film.

Thomas Piketty’s book Capital In The 21st Century was hailed as a groundbreaking piece of economic and political history, the sort of tome social democrats and socialists could hold up in their hands and say: this is why we are where we are.

But despite its detailed, accessible analysis, its major flaw is its size: clocking in at 750 pages, it was one mainly read (outside the realms of economists, historians, politicians and students) via distillation in broadsheet Sunday reviews or through soundbites used to back up arguments in broadcast debates.

So the idea of taking his hefty work and turning it into a feature-length documentary isn’t just a great and informative watch – it is an act of civil worth.

We start in the 18th century, and consider how wealth and power was concentrated in oligarchic land-owning hands, perpetuated by inheritance laws.

The French Revolution and the period of Enlightenment offered a slim glimmer of hope – but were soon undermined by bankers and the new industrialists, who established a new order of wealth extremes.

By 1907, for example, 1 per cent in France owned 70 per cent of the wealth, and the pattern was similar in other industrialised countries.

It caused battles for raw materials via empire building and a rise of toxic nationalism as governments sought to deflect the misery of the masses they were responsible for and channel it towards the hatred of people from other places.

The film highlights how after the Wall Street Crash increasing inequality was reversed, a trend that gathered pace after 1945. The new social contract between classes saw economic booms and the whittling down of inequality, a trend that lasted until the mid-70s.

And then things started going awry and we have now returned to 18th-century levels of wealth inequality, a world where the super-rich stash their cash in tax havens and don’t care they are blatantly robbing their fellow citizens. We consider how the Common Good – our shared store of knowledge, created on the shoulders of generations before us – has been stolen by giant tech entrepreneurs.

Piketty asks why we have allowed the 1 per cent to steal from us, highlights the nonsense of the trickle-down theory and how it has led to falling life expectancy, a lowering of living standards and the loss of opportunity. Added to this, the film illustrates how the visions of aspirational wealth caused cultural, physical and spiritual damage.

A primer for change, this is a must-watch for any young person wanting to create a better world from the mess we have created over the past 40 years.