Revealed: the families left in cramped hostel rooms for years

Temporary accommodation ordeal, as legal action is prepared in bid for permanent homes 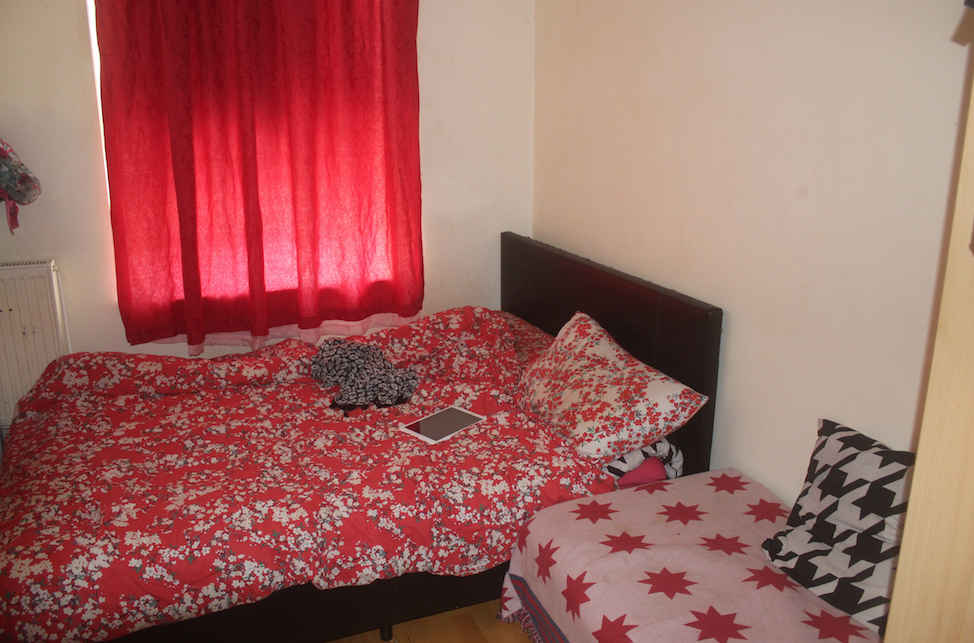 DOZENS of homeless families have been living in Camden temporary accommodation for years – some in cramped, small rooms – with a solicitor now taking on their cases to try and get them into a permanent home.

It comes as residents at the England’s Lane hostel in Belsize Park have been told that the accommodation will no longer used by the council after 2021.

The New Journal has spoken to three families who have been in Camden Council hostels from as long ago as 2011.

All have housing points within the hundreds; on Camden’s scales, a two bed flat on average requires about 300 points to stand a chance of a successful bid.

A report released to the New Journal under the Freedom of Information Act reveals how nearly 100 families have been in temporary accommodation for more than eight years.

One family at England’s Lane has a small room containing two beds, a sofa and television, a small kitchen and bathroom.

The mother-of-one, who wished not to be named, became homeless in 2011 and moved into the hostel when her son was three weeks old. 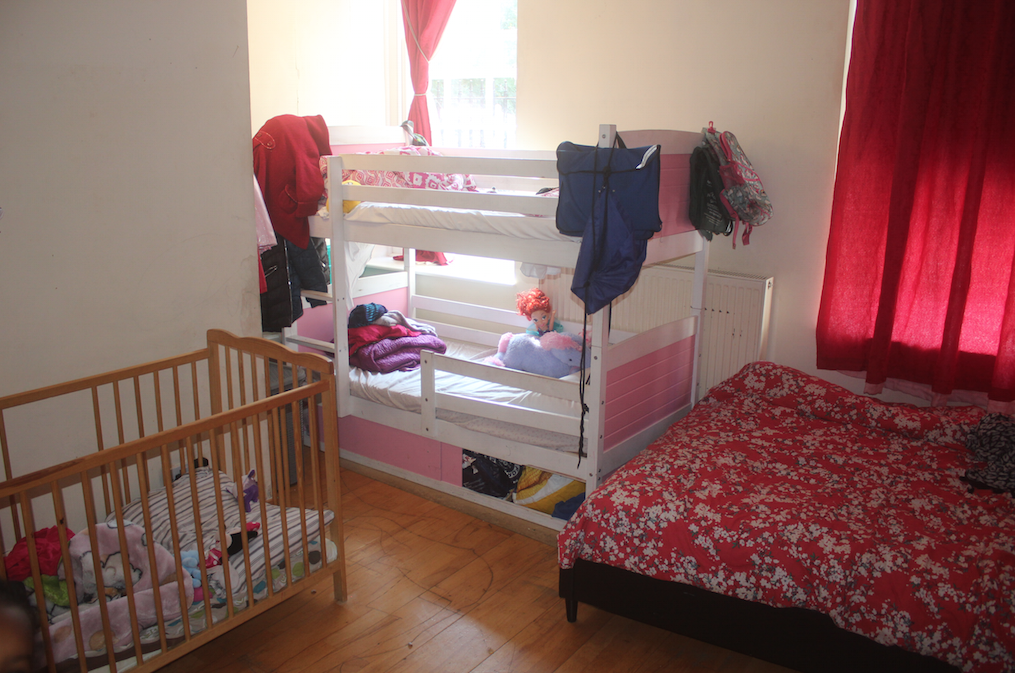 He is now seven years old and the mother, who has also had to move her unwell grandmother into the room, thinks it would take her 40 years to get enough points to bid for a council home.

She said: “Your mental health is definitely been affected, as you do not have privacy, do not have anyway we can relax by yourself or have the space to ourselves. I have been good in trying to maintain being part of the community and the services available for young mothers.

“I thought I’d be here a day or two as I never knew that’s what it was. I never knew what a hostel was before that.”

She added that she thinks her son is “ashamed of living there,” adding: “He’s telling me ‘I don’t want my friends to come here’ or ‘if I have a birthday party can I do it outside.”

Safiya Dhahir, 35, has also lived at the same hostel since 2011 after becoming homeless and has raised three children with her husband in their room. She is currently pregnant with their fourth child and worries how this can be done in her small room – which already has a double bed, bunk-bed and cot in.

She said she felt “trapped”, adding: “There’s no space, it’s very hard for the three [children], they don’t have space. We cannot afford private rented.”

A mother-of-two, who lives in the Levine and Abbots hostel, in South Hampstead, said she was also concerned about her children growing up in the one bed hostel room.

She arrived in 2013 after a private rented placement ended when the house needed repairs.

Her teenage son told the New Journal: “It is kind of okay but at school a lot of people do come down at you going oh you live here oh you live here, and it is quite annoying and it can be a bit depressing at times depending on how bad the flat is. How come we are still in here? It does affect you in a way.”

Their routes to becoming registered as homeless are all different, but all say after living in Camden for so long, they are now reluctant to move out of the borough because their support networks are here.

Derek Bernardi, a solicitor from Camden Law Centre, is representing 15 families, most of who moved into temporary accommodation between 2008 and 2013. He said about half of the households have at least one member with a disability, including children with autism.

It is currently a pre-action stage, but he is proposing bringing claims for a judicial review on behalf of the families, on three bases.

He said: “We felt that it was appropriate to take this drastic action having spent years advising homeless and vulnerable families in Camden and seeing them get nowhere.”

He added that it appears the problem is that most families who have applied as homeless before November 2012 – when the Localism Act 2011 came in – are entitled to be rehoused in social housing rather than in private rented sector.

“It is becoming routine for Camden and other London boroughs to rely very heavily on the private sector to rehouse homeless applicants,” he said.

“These typically means moving families outside of their local area and often outside of London completely. This rips apart families and communities and irreparably damages social diversity and cohesion.”

A London School of Economics report into the barriers of families accepting private housing commissioned by the council this year says that the longest stay by a household that first entered temporary accommodation was in April 2001 – 18 years ago. Two hundred families have been there under a ye

Some residents in hostels have to share bathrooms and kitchens, with residents giving their accounts of living in overcrowded spaces and claiming they had rarely been contacted by the council. Reasons given for homelessness included being evicted by family or private landlords or violence.

Researchers pointed out how Camden Council revised its points system in 2016 and how it had reduced people’s points due to the reduced weight given to time spent waiting. The council was aiming to reward the degree of a household’s need for rehousing more than length of time on the register, the report states.

The report recommends a “targetted, individual approach to finding them suitable settled accommodation”.

The council said due to extremely high demand for a limited supply of social housing and said support is offered to every household. They said they will be taking many actions as a result of the LSE report.

Camden housing chief Councillor Meric Apak said: “Our first priority always is to prevent homelessness, and we have been leaders in this throughout London. When this is not possible, we provide suitable alternative accommodation.

“England’s Lane hostel has provided much needed temporary accommodation to thousands of families over many years, but the council does not own it and has to pay a considerable sum each year for the lease to the company in a multi-national group that owns it.

“Ending the lease from March 2021, will free up resources to enable us to make a significant investment of £16m in converting two other council hostels that we do own [Camden Road and Chester Road], to provide larger rooms and better facilities for the residents.

“In the interim, we are recruiting a dedicated team of advisers who will be based at England’s Lane to continue to work with all resident families to help them find settled accommodation that is suitable for their individual requirements.”