'This is a travesty of historical and aesthetic integrity' 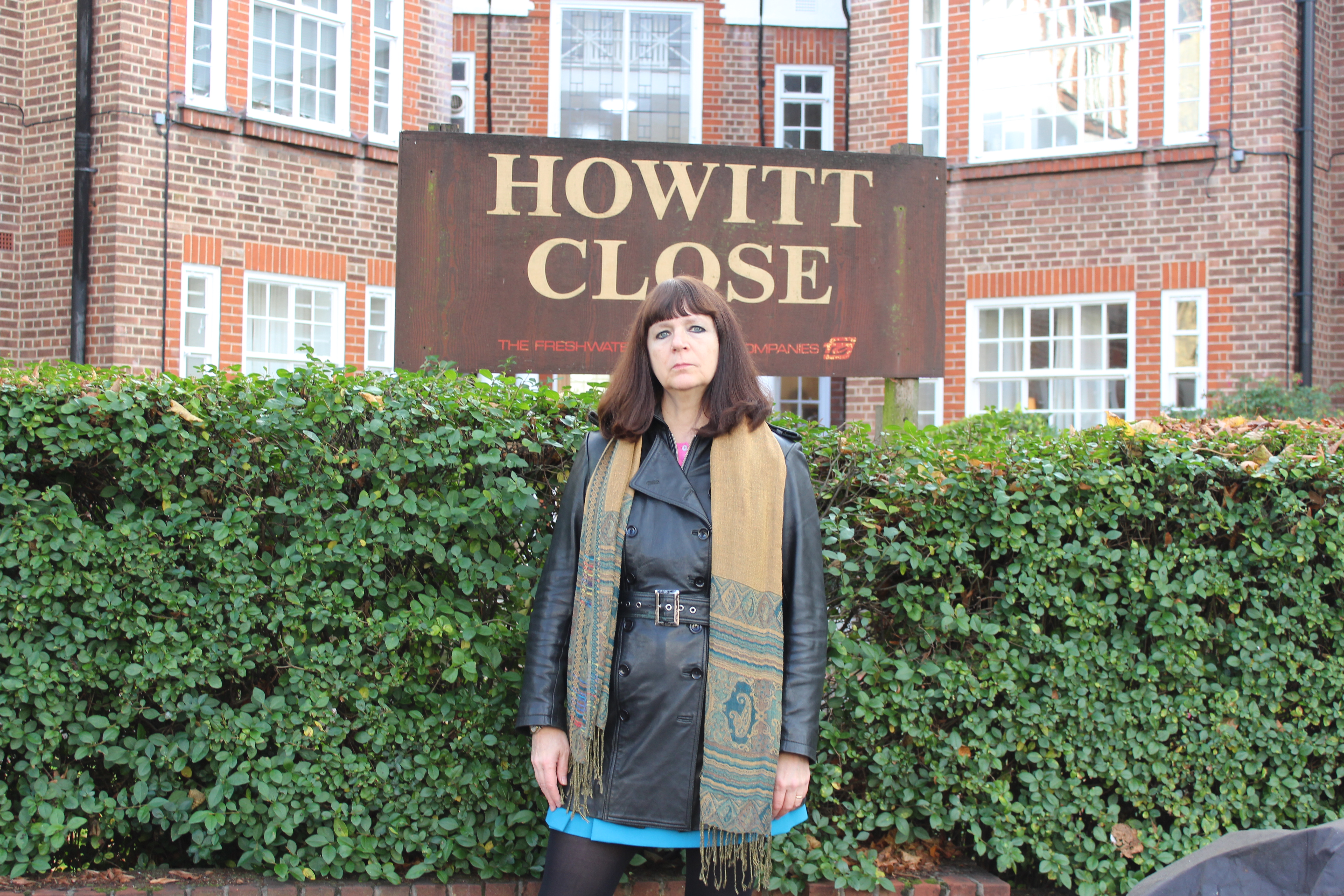 RESIDENTS are railing against the proposed development of a 1930s Art Deco block in Belsize Park – after plans for a new floor were unveiled.

Francois Guestnot, who has lived in the block for 12 years, said: “Most of the complaints are about noise and disruption, the neighbours will have less light and there will be more traffic.

“To add seven more flats is a lot. This is being pushed on us, we’re feeling steam-rollered. This is a real joke: destroying this building and the surrounding area.” 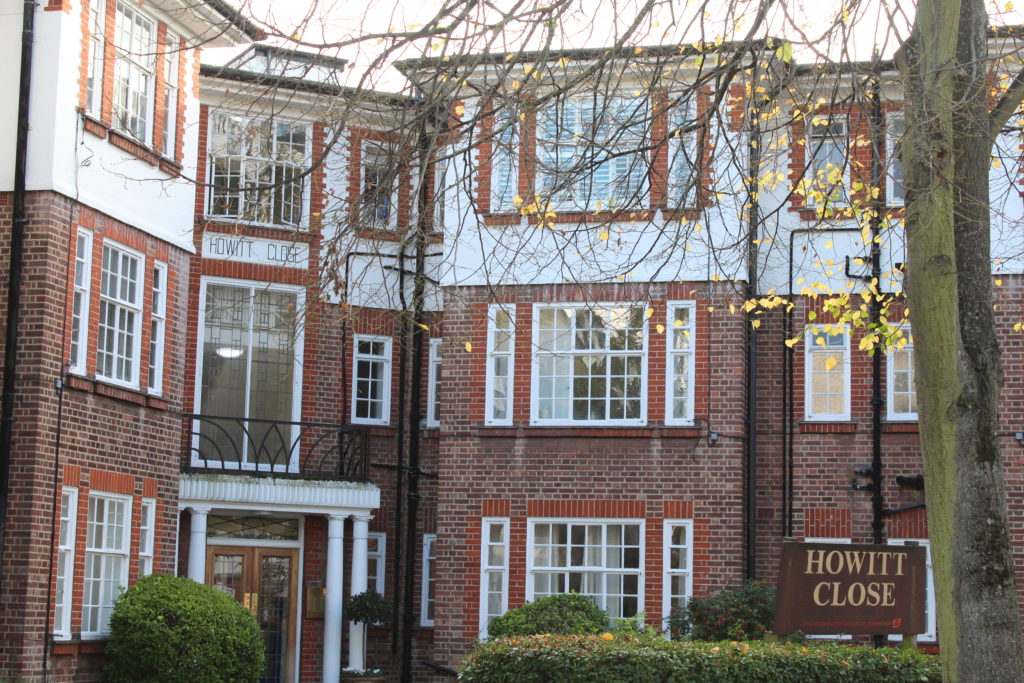 Opponents feel they were not properly consulted on the development.

Freshwater first submitted its proposal to the council in early 2020, but residents did not find out about it until last week.

Mr Guestnot said: “We literally found out it was happening by a little note on the lamppost and we are so dismayed and distressed by how our freeholder is proceeding. To have a planning process which has been going on for two years and to keep that from residents is astonishing.”

None of the proposed seven new flats would be affordable housing, according to the proposals.

Mr Guestnot said: “We understand London needs flats, but this is not the way you do things. We would start a conversation about options, but we have not been asked.”

One of the main objections residents have to the plans is the proposed change to their roof.

Sally McFall has lived in the building for nearly 40 years, she said: “The landlord has stated that it is planning to put a mock Edwardian-style mansard roof on top of our authentic flat-roof Art Deco building – for anyone who knows anything about Art Deco architecture, this is a travesty of historical and aesthetic integrity.”

She added: “Why are they taking a historic building to do this, and it’s not going to be affordable housing, they’re going to be expensive, posh flats. There’s no justification for it. It’s just so the landlord can make more money, there are so many other buildings they can do it to. My stomach churns every time I look at the plans.”

Camden’s planning department has so far received more than 40 objections.

Officials must decide whether it should be transferred to a panel of councillors to decide building consent.

Freshwater did not respond to a request for comment, but in their proposal they said: “In developing our proposal, we have sought to respond to the character and qualities of the existing building described above as well as the context…

“The scheme will complement both the 1920s host building as well as the context. “The proposal will provide seven new high quality residential apartments within an existing residential building located within a residential street.”