Rebels have cause for celebration 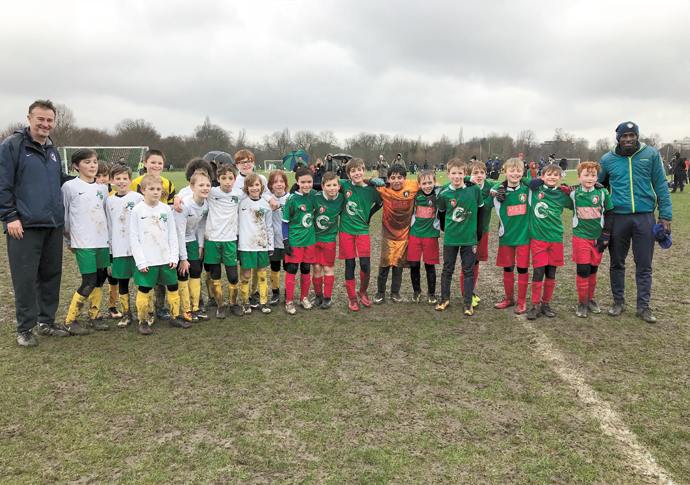 THE business end of the season in the Camden and Regent’s Park Youth League produced yet more thrills and skills on Saturday as top teams continued their search for ­silverware.

Talented footballers from Regent’s Park Rebels and Queen’s Park Sharks played out a magnificent match in the mud as they battled for a place in the Under-11s League Cup final. 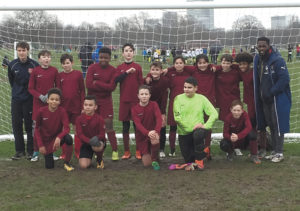 In the end goals from Daniel Watkins, Quentin Roch and Jaime Carbajo saw the Rebels run out 3-1 winners to secure a final spot against London Soccer Stars, who netted a 2-1 win over Plot 10 in their semi-final.

Elsewhere, Camden Town Youth established themselves as the ones to watch in the Under-12s 9-vs-9 League Cup after they sailed into the semi-finals with a 7-0 win over Totally Goal. 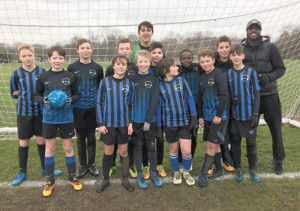 Joss O’Halloran bagged a brace, while Laurent Kruezi, Luca Otis and Elliot Macleod were also among the goalscorers.

The Hill are also on the road to glory after beating Queen’s Park Sharks to book their place in the quarter-finals of the Under-13s Green Cup. 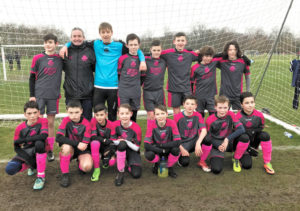 Aiden Haynes and Xavi Mesquita were also on target as The Hill sealed a resounding 8-0 victory.

Drayton Youth are also into the last eight after beating their rivals from Collège Français Bilingue de Londres (CFBL) 2-1.

Charlie Greenman scored both goals for Drayton Youth, while goalkeeper Jack Balaeiro played his part as he made a great save to help the Islington-based side protect their 2-1 lead. Louis Gruvel found the back of the net for CFBL. 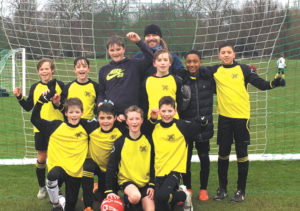 Jamie Crowhurst and Benny Davis grabbed the goals as Parliament Hill Youth secured a 2-1 win, setting up a showdown against United Youth in the final four.

• Send us your short match reports and high-resolution team pictures, or pictures of star players who deserve a mention, to sports@camdennewjournal.com. Please remember to include full names of any players mentioned and a contact number so we can get back in touch.