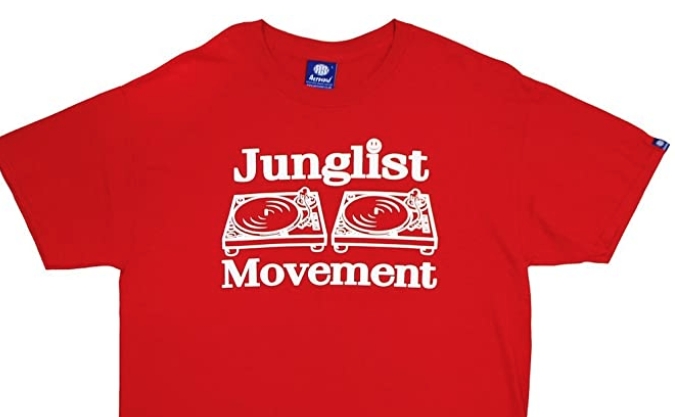 Leke Adesoye, who lives in Kilburn, said he owed his life to University College London Hospitals’ staff who had continued to care for him during the coronavirus lockdown. He has for five years been having gruelling monthly blood transfusions at the Macmillan Centre in Huntley Street, Bloomsbury. Sickle cell disease causes painful and exhausting “crises” and patients are much more at risk of infection.

The 48-year-old said: “My factory closed because of the lockdown. I’ve had no income through all of this at all. So at first I thought I’d do the mask as a fashion accessory, at the end of the day I have to provide for my family. But then I thought there is a bigger picture here. I thought, we could create a movement out of this, help the frontline – who I owe my life to – and get the word out there about my disease and the shortage of black blood donors.” 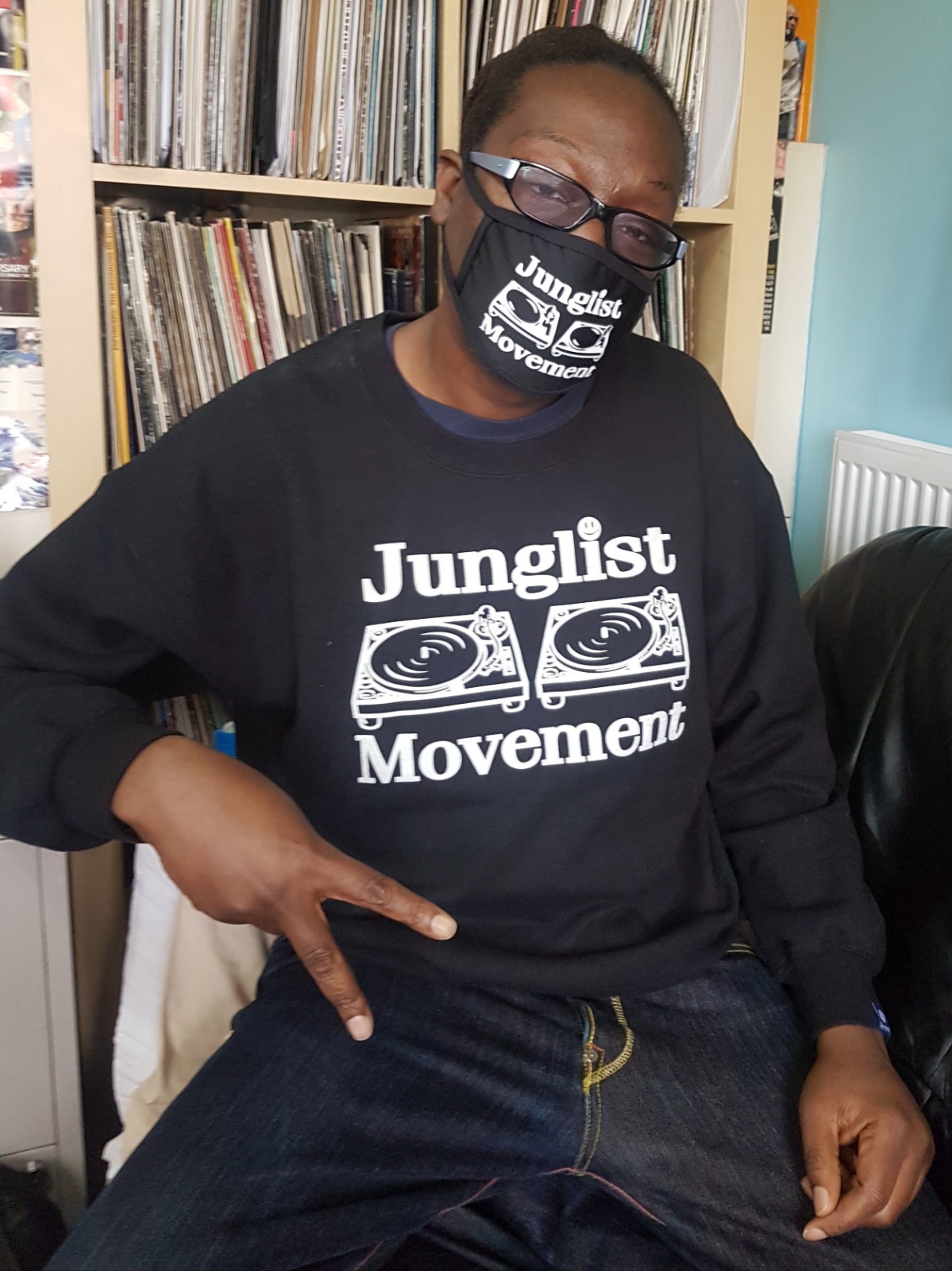 He added: “In our area, one in three black kids have sickle cell. But very few people have heard about it. That’s because it is a black illness.”

Mr Adesoye is best known for his Junglist Movement design that is said to be the “most bootlegged fashion design in the history of dance music culture”. He is fundraising to get stock for the masks which will then be sold with profits going to the UCLH charity.

He set up the Aerosoul brand in the mid-90s from his home in Kilburn, selling them in the Soul II Soul shop in Camden Town. The business took off after his clothes were featured in iconic scenes of the 1999 film Human Traffic, starring John Simm and Danny Dyer.

In March, just days before the lockdown, Aerosoul celebrated its 20th anniversary with an event at Fabric night club in Farringdon.

Mr Adesoye said: “As I got older it has got much worse and led to gout, arthritis and kidney failure. But changing my blood helps me live a better life.” Each blood transfusion takes around six hours and transfers 10 to 12 bags of replacement blood into one arm, while draining the same amount out of his other arm. But there remains a critical shortage of black and ethnic minority blood donors.

Mr Adesoye said working full time was impossible and he knew from an early age he would have to set up his own company. On the impact of the Human Traffic film, he said: “We were already bubbling, but the film took it to the next level. When they showed it at Creamfields [music festival] it just blew up. Now I get young people saying to me, ‘oh my dad used to wear that kind of stuff’. Rave culture is over 40 years old. But there’s always a revival. What I love about it was that it was ours, it was something we made ourselves – it is rooted in British culture.”

Speaking about the handling of the coronavirus crisis, he said: “I think we have all seen that you can’t rely on the government. I would say just do what’s best for you as a human being in society. Take care of your family, look out for one another and don’t do stupid things. Try to be part of the solution rather than the problem. It has shown us that we can manage with small independent shops.”

Mr Adesoye added: “We can do without corporations. In some ways, I’ve felt liberated.”