No arrests so far 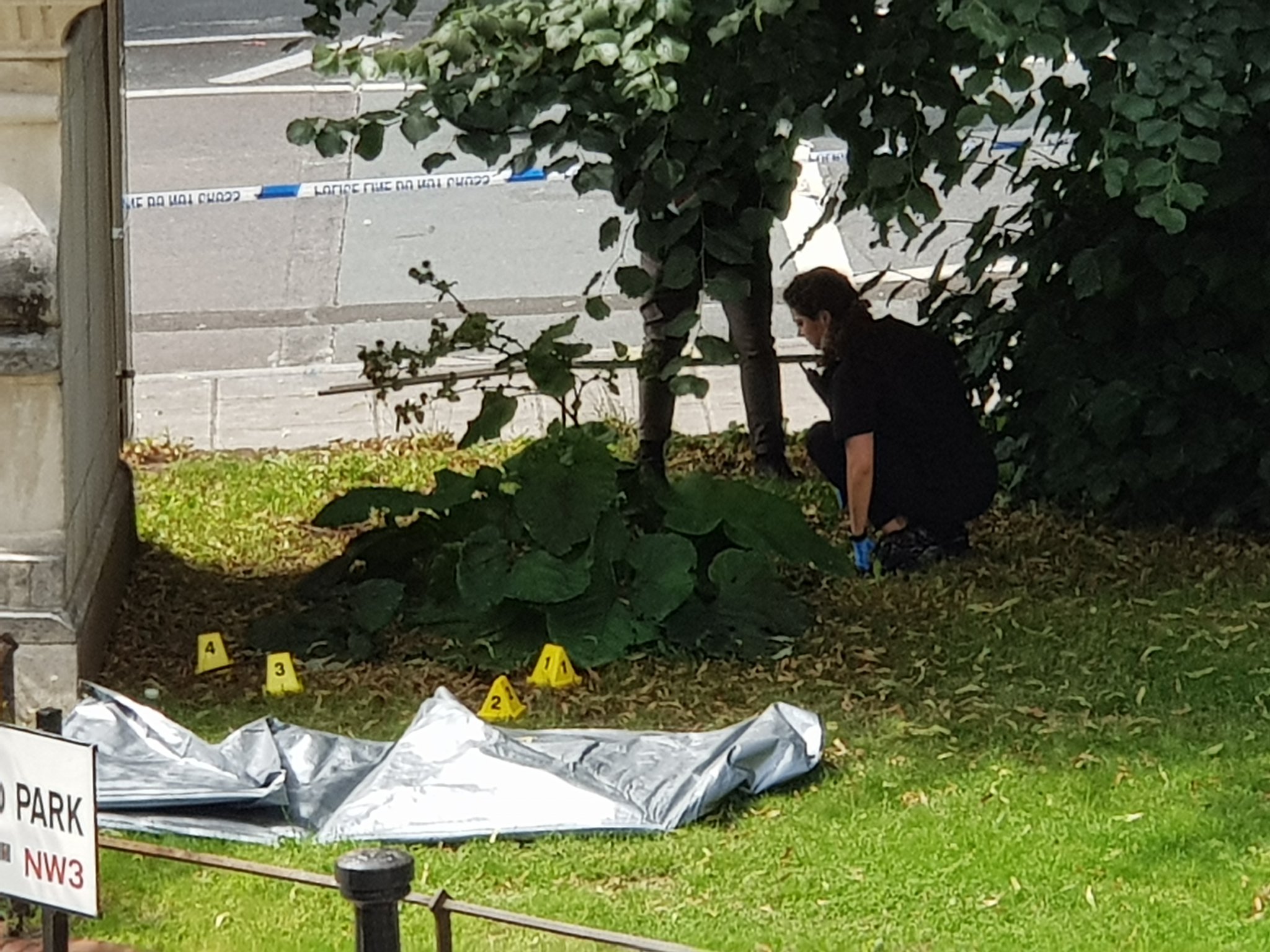 FORENSIC officers were combing a grassy patch in Chalk Farm for clues after reports that a teenage girl had been raped.

A police cordon was in place near the bottom of Haverstock Hill – at the junction with Maitland Park Road –for most of Monday.

Officers could be seen recording different points of interest with yellow markers behind the stone monument which welcomes people to Maitland Park.

The 17-year-old victim was being supported by specialist officers.

Nobody has been arrested but enquiries were ongoing, the Met police said. Anyone with information is asked to call police on 101 quoting reference number CAD 7405/01Aug.