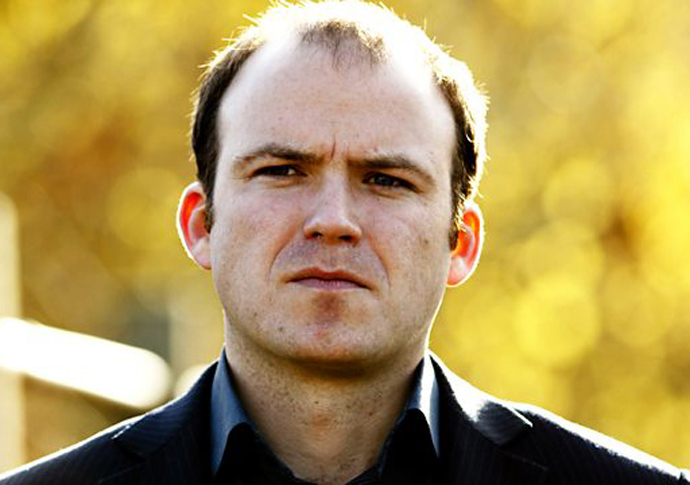 AS part of the BBC Lights Up festival of theatre, this week’s delightful Words and Music takes us backstage and spotlights various performers and playwrights, from Sir Laurence Olivier discussing the newly founded National Theatre Company in 1963 to Michael Frayn describing the agony of a cigarette lighter failing to ignite on stage. Rory Kinnear and Indira Varma read from plays and prose while the musical soundtrack includes offerings from Gershwin and Sondheim. Words and Music, BBC Radio 3, 5.30pm, March 21.

• I’ve loved Chris van Tulleken’s illuminating 3-part series The Jump, which explores the human behaviour that causes pandemics and how the degradation of animals’ territory is allowing viruses to jump from animal to human. An infectious disease doctor and virologist, Tulleken is best known for the TV series Operation Ouch! In the first two 30-minute episodes, Tulleken explores Covid-19 and bird flu while in the final part he looks at HIV. Scientists believe that the HIV virus jumped from chimpanzees to humans in the early 20th century, after a starving Congolese First World War soldier killed and ate primates in Cameroon in order to survive. This brilliant series offers compelling evidence about the devastating effects of global inequality, how climate change is driving the pandemic threat and a salutary warning: If we don’t “dramatically reduce our impact on this planet, a virus will jump and do it for us.” The Jump: HiV, BBC Radio 4, 11am, March 24 or catch all three on BBC Sounds.