Campaign aims to help get victims of harrasment support in nightspots 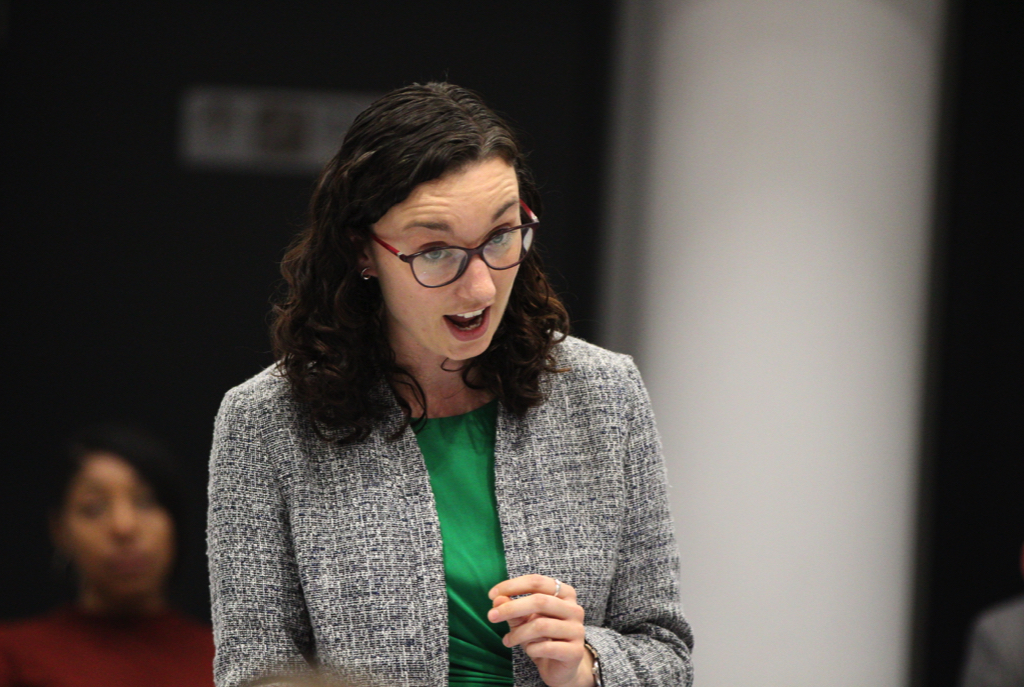 THE Town Hall has been asked to adopt a safeguarding campaign for people who feel vulnerable or threatened in venues, as part of its alcohol licensing policy.

Tory councillor Maria Higson said the “Ask for Angela” campaign could provide a crucial way of offering protection for people in danger in bars, pubs or nightclubs. It means that anybody feeling uncomfortable or unsafe can speak to staff and ask them for “Angela”.

At this point a trained member of staff should be able to provide them with support, including trying to reunite them with a friend, enabling them to leave the venue safely or calling security or the police.

It is open to everybody but is mainly aimed at women.

Hampstead Town ward councillor Cllr Higson said it could provide a crucial way of offering protection and that the council should include it as standard on new licences granted to venues.

The Town Hall is currently consulting on its draft licensing policy, which does include further measures to cut down on harassment. It closes on October 24.

Cllr Higson said: “If you are in that situation, which I’m sure many of us remember how that felt, knowing 100 per cent that the person behind the bar will understand what you’re talking about and will support you is an incredibly important safeguard.

“Because if you only have it in 50 per cent of places, in that situation the last thing you want to do is to look around the bar for whether an ‘Ask for Angela’ sign is up. Are you really going to want to do that? Should you have to do that?”

Other councils across the capital, including Labour-run Lambeth and Conservative Westminster, already back the initiative after it was adopted by the Met in 2016.

Some bars across Camden already follow it but Cllr Higson believes wider coverage is needed.

“You are asking for help for a reason, and it’s important to get as high a coverage as possible,” she said. “I think we need to be making it as easy as possible to get support in that situation when they need it.”

Cllr Higson added that there was a misapprehension from some that the campaign only applies to nightclubs, rather than any venue selling alcohol. She had hoped to raise it at last Monday’s full council meeting, which ran over due to a debate over Afghanistan.

A Camden Council spokesperson said its draft policy asked venues to familiarise themselves with the Ask for Angela campaign but stopped short of telling them to adopt it. They added: “We want Camden to be a place where women feel safe and can live, work and socialise – day or night – without fear of being harassed.

“However, we know that the lived reality for women can sometimes be very different and this is why we ask premises to develop procedures designed to meet licensing objectives relating to public safety and the prevention of public nuisance.

“The council is required to assess licence applications on a case-by-case basis and in some instances venues are asked to put in place specific measures which align with the Ask for Angela campaign.

“We would encourage residents to take part in this consultation, which closes on October 24.”