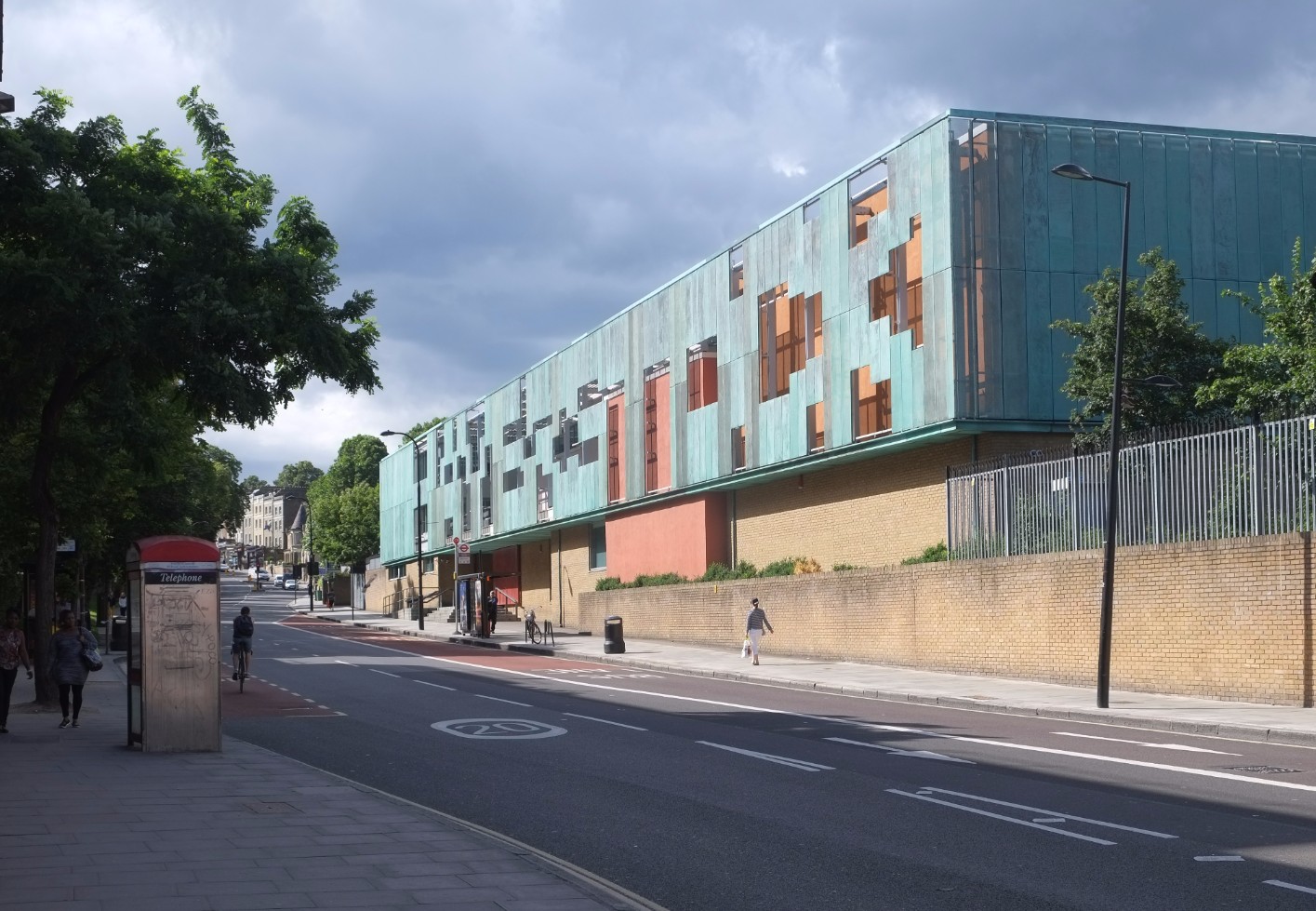 Haverstock School in Chalk Farm is surveying opinion on a proposal to reduce their six forms of entry to four-and-a-half. Staff and unions were told the news on January 15, and a consultation on the proposals began three days later.

The suggested changes would see senior leadership roles at the school in Haverstock Hill reduced and a reorganisation of support staff. No loss of teaching staff is proposed, but a report said some teachers who leave this summer might not be replaced.

The school, whose alumni include the Miliband brothers and former England footballers Joe Cole and John Barnes, is the latest to reveal problems with pupil numbers.

A consultation on closing Carlton Primary School in Queen’s Crescent and merging it with nearby Rhyl was approved late last year, and a second stage of a consultation is under way. St Aloysius Primary School closed in Somers Town, citing a sharp fall in enrolments. There is no suggestion at all that Haverstock is at any risk of closure but its management is looking at how to balance the books as government funding is based on pupil numbers.

The school was rebuilt a decade ago under a PFI [Private Finance Initiative] contract. “The cost of the PFI contract means that the transition to a financially sustainable and successful 4.5 [form entry] school will not be possible without a reduction in PFI costs on a site that was built for 7 [form entry] and/or income generation from other sources,” the internal report said

Camden’s National Education Union branch secretary Gerald Clark said: “In effect this consultation is about accepting that pupil numbers are not going to grow at any point soon, and it’s better financially for them to continue as a small secondary school, rather than keep hoping for an increase in numbers.”

Mr Clark also warned that other schools are facing consultations on staff cuts due to falling pupil numbers, with others taking place in Camden at the moment.

“The NEU has consistently campaigned for fairer funding to help our schools, which we believe are unfairly penalised by the new funding formula compared to shire county schools,” he said.

A Camden Council spokesperson said: “Schools across the borough are unfortunately dealing with the issue of falling pupil numbers and we’re working closely with our family of schools to support them through these challenges whilst ensuring that the quality of their provision is not compromised.”