‘Public toilets are a necessity – not a convenience’ 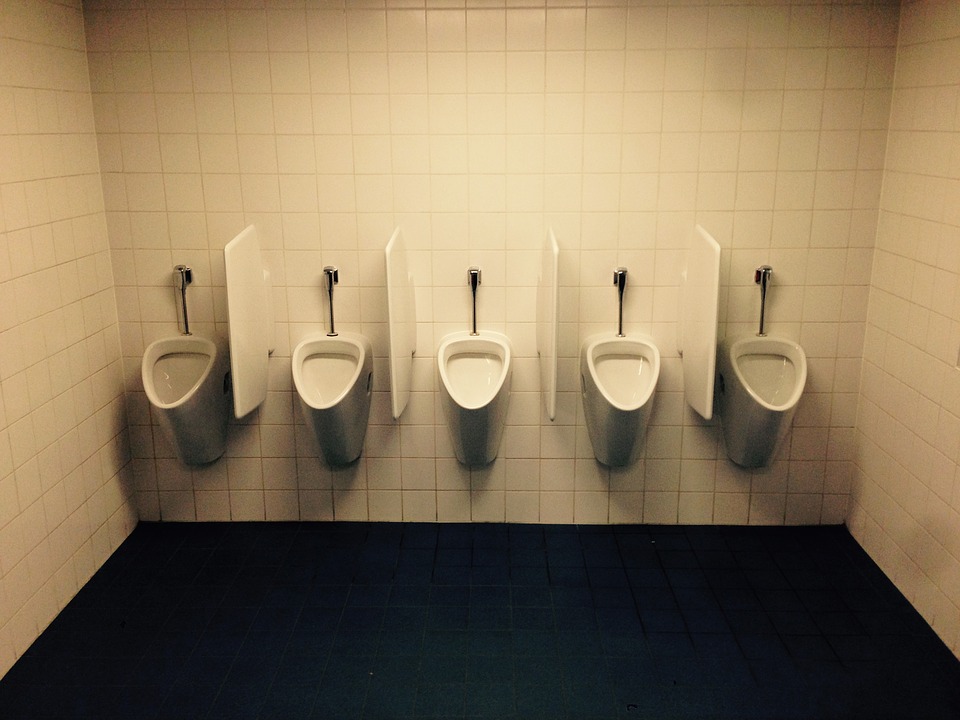 PUBLIC lavatories are a “necessity” not a convenience, older people’s groups said this week as they launched a new campaign and “toilet manifesto”.

The Kilburn Older Voices Exchange (Kove) has published its report with a warning that one in five people experience a “loo leash” stopping them going out or hydrating properly before shopping trips.

The charity is now calling on Camden and Brent councils to invest in a staffed facility somewhere near the Kilburn High Road.

Dr John Miles, who founded Kove in 2001, said: “We want them to start from the principle that, as members of a protected group, older and disabled people should have comparable access to facilities as those who have more control over their bladders.

“Convenience is the wrong word. These things must be thought of as a public health necessity if we are to meet the rights of the disabled and ageing population. Accessible toilets should be something we have a right to.”

The closest council-run toilet to Kilburn is West End Lane, near West Hampstead fire station. Lavatories in Grange Park closed many years ago. It means older people are often forced to go into the Tricycle or a handful of businesses taking part in the community toilet scheme, where pubs and restaurants allow access to private toilets.

Dr Miles, an academic specialising in the ageing process, said: “Public toilets are expensive to run. But the automated ones, which cost much less, are often confusing and older people do not feel comfortable using them.”

He recalled an “anxious” experience of paying to use an automated toilet that malfunctioned with the door repeatedly opening and closing “like on a Virgin train”.

Benches, like public toilets, are often considered a magnet for low-level crime but Dr Miles said police had changed tack and this “90s opinion” was outdated.

He said: “Police got the message that looking after older people meant they needed the confidence to go out more. They have shifted to a more enabling position, and began to endorse benches.”

Kove’s World Toilet Day manifesto is being sent to Camden, the GLA and London councils.

A Camden Council said: “Thanks to our community toilet scheme there are now five publicly available toilets throughout Kilburn, details of which can be found on our website, and we are seeking to recruit more businesses and organisations to the scheme in Kilburn and across the borough.”