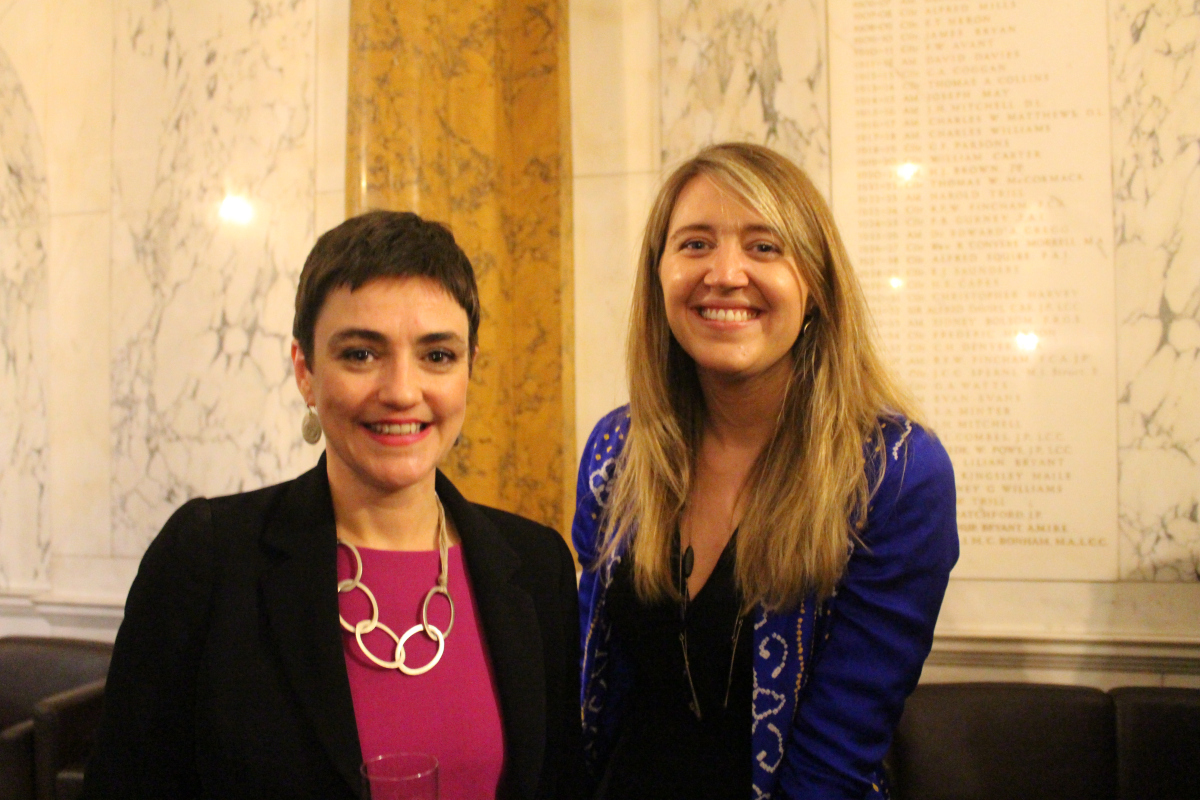 Georgia Gould is taking over from Sarah Hayward

LORD Mandelson was among well-wishers sending messages to Georgia Gould as she was confirmed as the next leader of Camden Council on Tuesday night. Councillor Gould stood uncontested for the role at the annual general meeting of the ruling Labour group.

Her “coronation” followed Sarah Hayward’s shock decision to step down as leader last month. Insiders said the lack of challengers to Cllr Gould – daughter of the late Lord Gould, Tony Blair’s pollster, and publishing powerhouse Baroness Gail Rebuck – meant she has the strongest command on the local Labour group any leader has had in years.

Lord Mandelson, who lives near Regent’s Park, said in a message to the 30-year-old: “Well done, Georgia, so proud of you as your Dad would be. You’ll be tremendous for Camden – my borough – and for the party.” Family friends Alastair Campbell, Mr Blair’s former press chief, and Fiona Millar have also wished her well in recent weeks, predicting she will excel as leader.

Cllr Gould said in an interview with the New Journal last month that she was ready to be judged on her own merits, rather than the familiar newspaper billing as an “heir to New Labour” which followed her around when she went for a parliamentary selection in Thamesmead in 2009.

She has since served as a ward councillor in Kentish Town and recently as Camden’s social services chief. She instigated an investigation into ach­ieve­ment gaps for white working-class boys at school and toured the country to write a book about shifting attitudes among the youth to politics and social change. 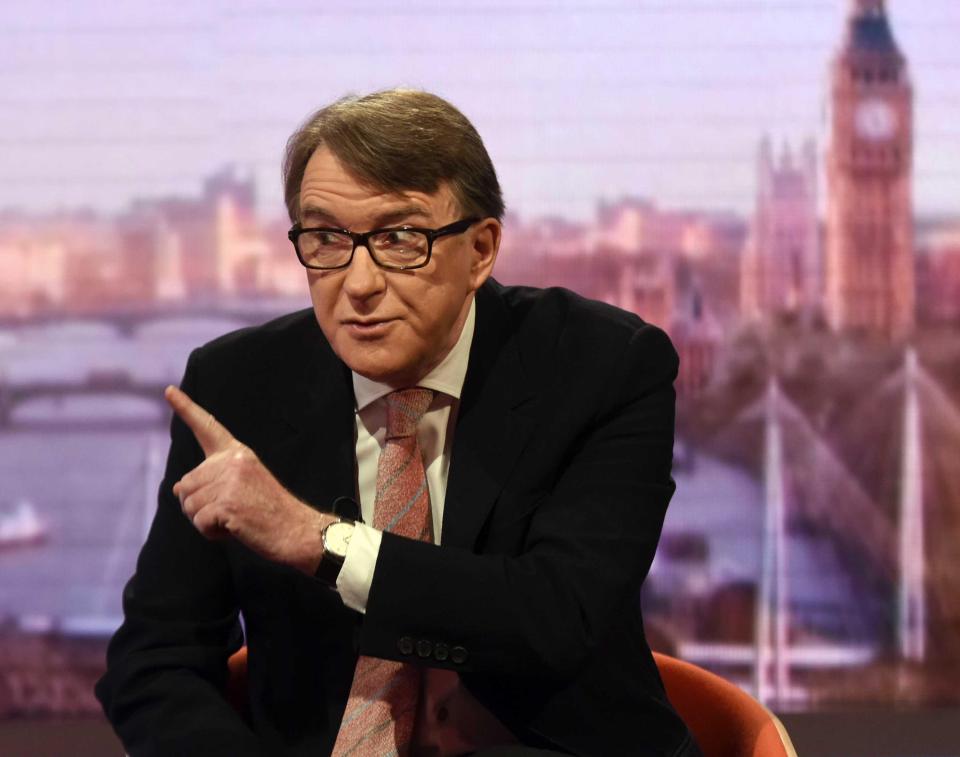 Councillors said she spoke confidently as she thanked the group for their support at the private meeting at Queen’s Crescent Community Centre. Beforehand, she had met the group individually to hear their ideas and discuss how she plans to open up the decision-making process beyond the cabinet of 10 senior councillors. She has told colleagues that she will look at extending this openness beyond the doors of the Town Hall and investigate how other local authorities engage with the public.

In a rallying cry to councillors, she added: “In Camden, we have a radical history and operate according to a very strong set of values that underpin everything we do. “However, these often remain unsaid. We need to make the most of Camden’s history and values. I would like us to articulate and celebrate what we believe in to provide a guide and anchor for us through difficult times.” Cllr Gould first appeared in the pages of the New Journal as a teenager at Camden School for Girls lobbying politician Margaret Hodge about the stresses students faced at exam time. 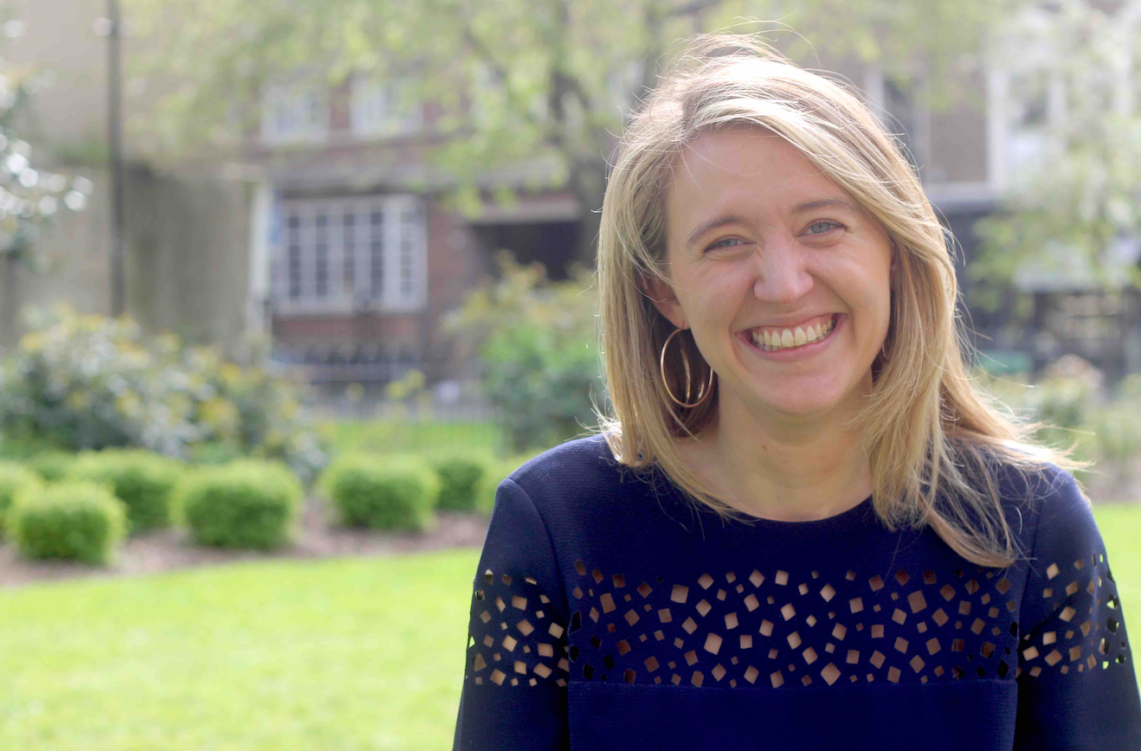 Meanwhile, the membership of her first cabinet at the Town Hall was also decided on Tuesday, with new faces Richard Olszewski and Nadia Shah voted in. One vacancy had been created by Cllr Hayward’s move to the backbenches, while Larraine Revah lost her spot after three rounds of voting. Lazzaro Pietragnoli successfully challenged Roger Robinson – the longest-serving Labour councillor – for the chief whip role.

Abdul Quadir was appointed chair of the audit committee – a vacant position – after a close vote with Lorna Russell. Richard Cotton will be the next mayor, with Jenny Headlam-Wells set to serve as his deputy.