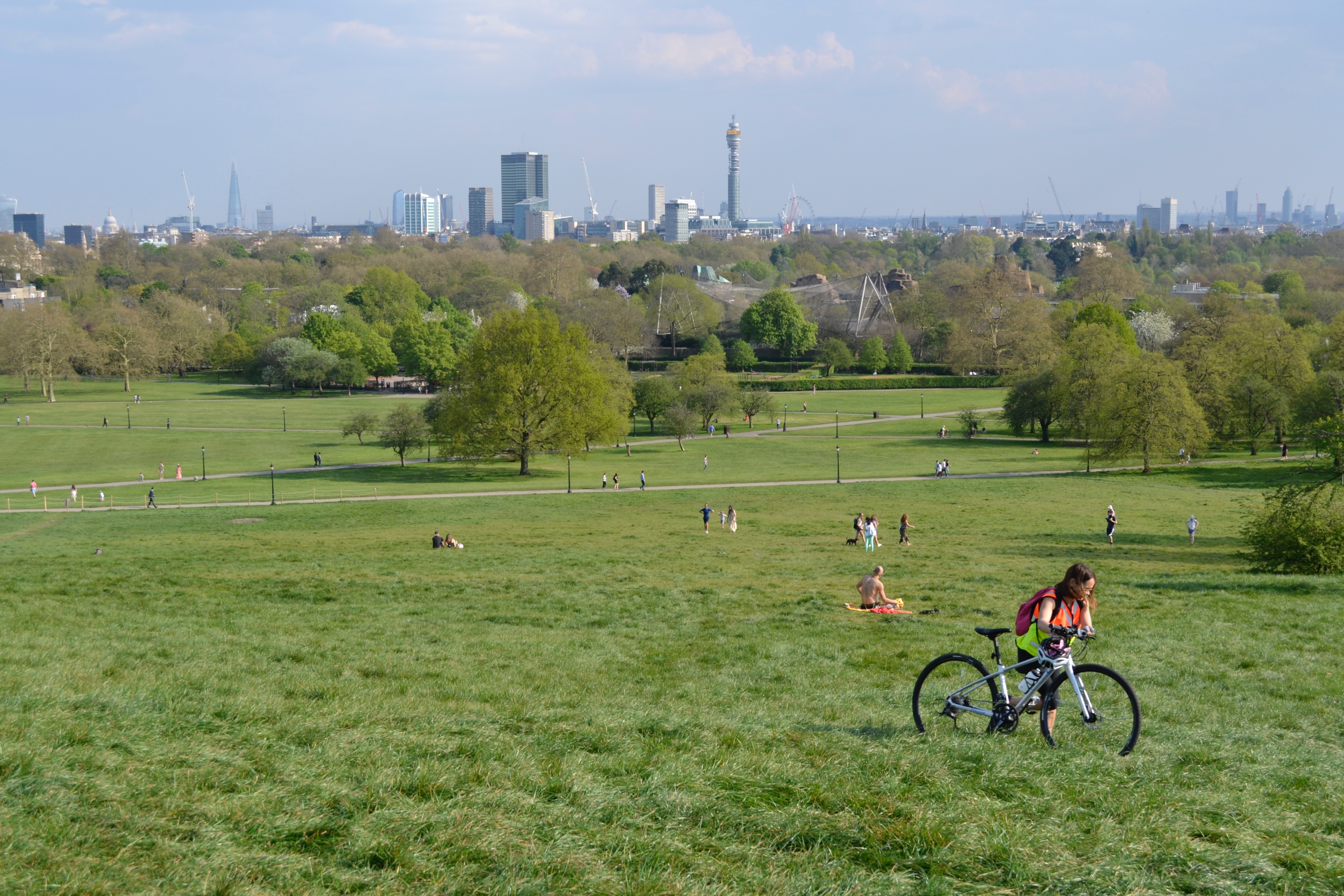 RESIDENTS living near Primrose Hill say loud parties returned to the park at the weekend after new gates were left unlocked.

They said that gatherings could be heard into the early hours of Saturday and Sunday, with fireworks being let off and car horns blaring in surrounding streets.

The park was meant to be locked up at night at weekends with gates and barriers erected in May as part of a “circuit breaker” plan to tackle months of complaints.

The Royal Parks blamed an operational issue for the gates being left open over the three nights.

Lucy Kelsey, who lives in Meadowbank opposite the brow of the hill, said: “It was very noisy. Saturday there were a lot of people, very young people with underage drinking and all sorts of things.

“If it says it’s going to be closed and it isn’t closed, people can find out very quickly. People kept on arriving and it was busy. It wasn’t the worst night we have had, but it was still pretty bad.” 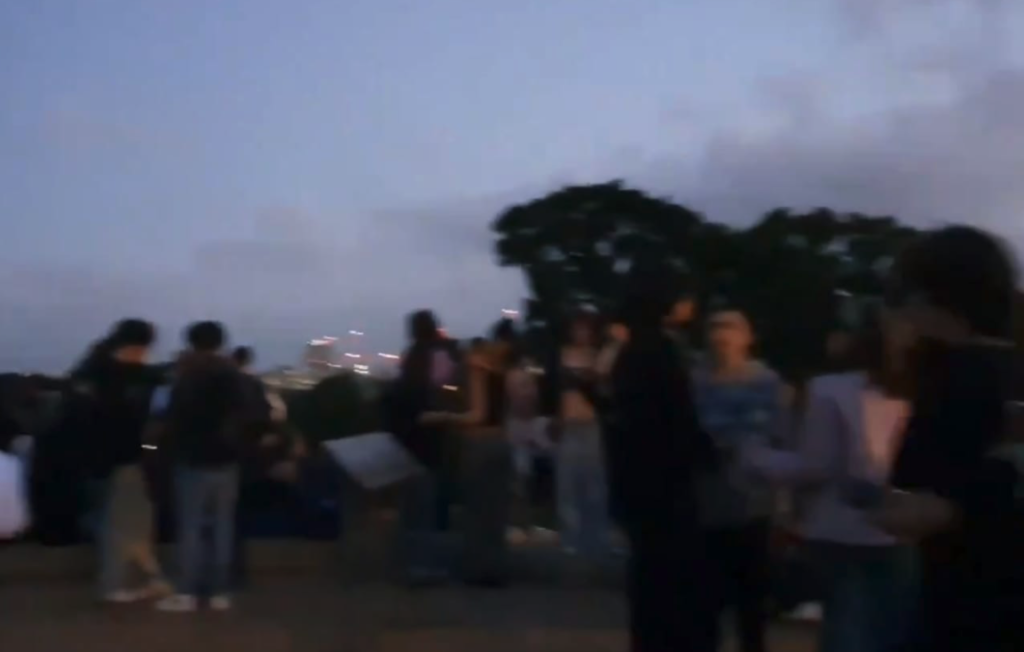 Lucy Cottrell, who lives close by, said: “There need to be signs at Chalk Farm saying that Primrose Hill is closed and not a party destination. More people could end up coming next week.”

Although there are divided opinions over whether the parks should be locked at all and a campaign is ongoing to maintain 24 hour access, those in favour say when the gates are closed there is a lot less noise.

The New Journal has seen a letter sent in late May from the Royal Parks to the Metropolitan Police, which said that Royal Parks police force was set to be reallocated from Primrose Hill duties when the Buckingham Palace Changing of the Guard resumed.

The Royal Parks has not confirmed whether this is still happening, but said last week that fencing would continue in place for the next few weekends. The Royal Parks police are responsible for the park up to 10pm, at which point its coverage is taken over by the Met.

Primrose Hill councillor Lazzaro Pietragnoli said the use of gates should be extended, adding: “People who go to Primrose Hill are not the same people who are going to nightclubs, or music venues like the Electric Ballroom. “Just because lockdown lifts, this will not go away.”

A Royal Parks spokesperson said yesterday (Wednesday): “We apologise sincerely for any issues or upset this caused.”

They added that the fencing would be in place again this weekend and “for the next few weekends”.