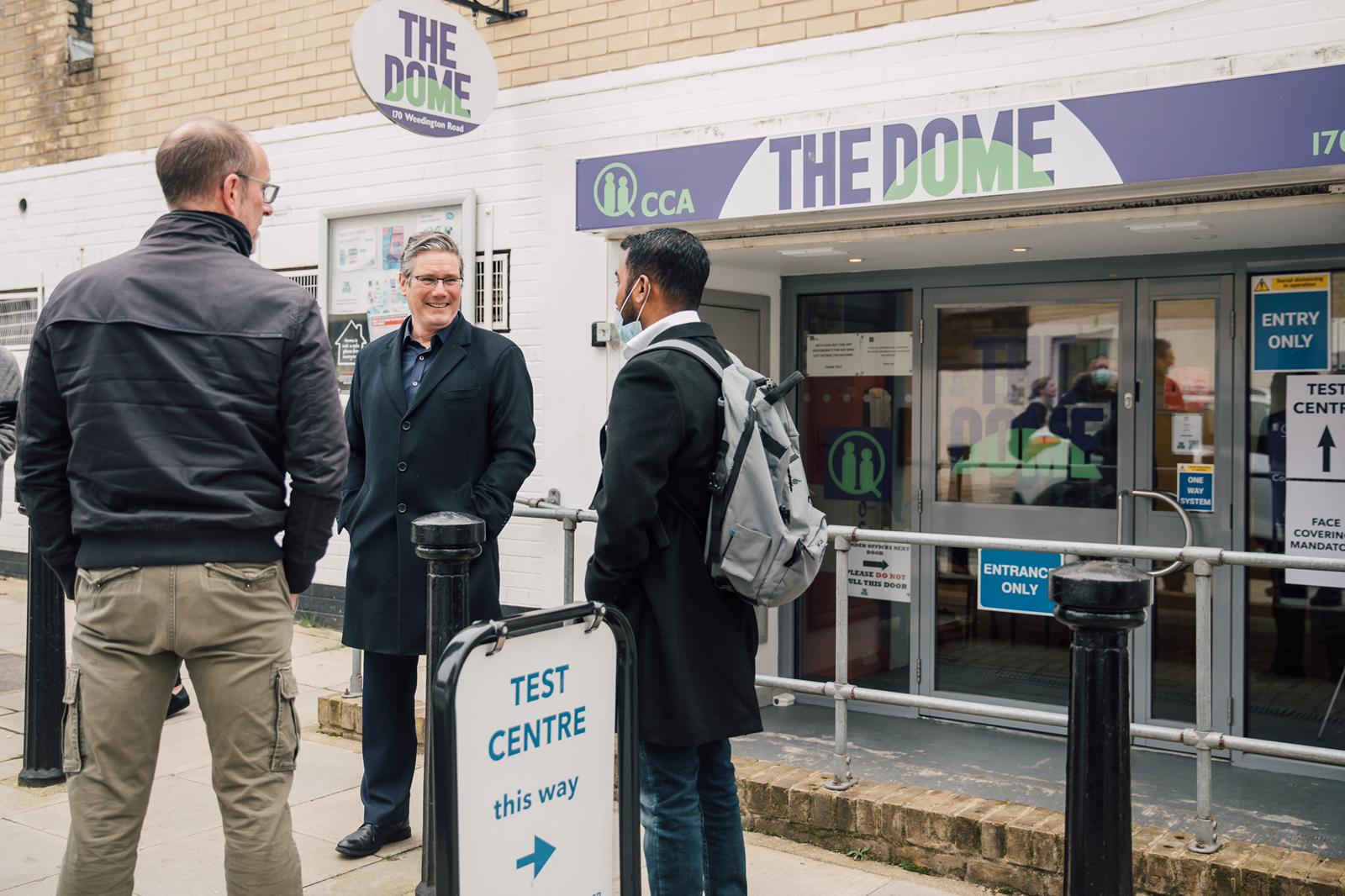 The one-day service at the Dome sports hall in Weedington Road is being hosted by the Queen’s Crescent Community Association (QCCA) and follows worries about the higher rate of Covid in the area.

It is hoped that the new facility at the community centre will encourage hesitant BAME residents to have a jab with GPs locally concerned about take-up among the black community locally.

QCCA’s chief executive Foyezur Miah, who called for there to be a vaccine centre in last week’s New Journal, is planning on getting his jab at the centre on the day, as well as Bengali TV station owner Sheikh Bodrul Alom Hamidi.

Mr Miah said: “We’re really pleased this is happening, especially on the first anniversary of lockdown, because it’s a sign of how far we’ve all come. But the fact that certain communities are more reluctant than others to have the jab is very worrying.” 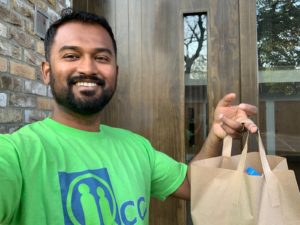 He added: “Our team is working hard to encourage local people who might have concerns to come along. We’ve also spoken to faith leaders and other respected individuals who are prepared to take the vaccine on the day, because people need to see their leaders and peers leading by example. That’s what creates confidence and breaks down myths.”

About 50 people had already signed up for the slots, as the New Journal went to press on Wednesday night. Anyone interested can go to the centre in the days beforehand between 10am and 1.30pm and register in person.

Dr Tom Aslan, from Hampstead Group Practice, said: “This initiative is a really lovely example of partnership working around Gospel Oak. We’ve done really well in Camden without needing pop-ups but we hope this will help target the harder-to-reach communities, and create more equity.” 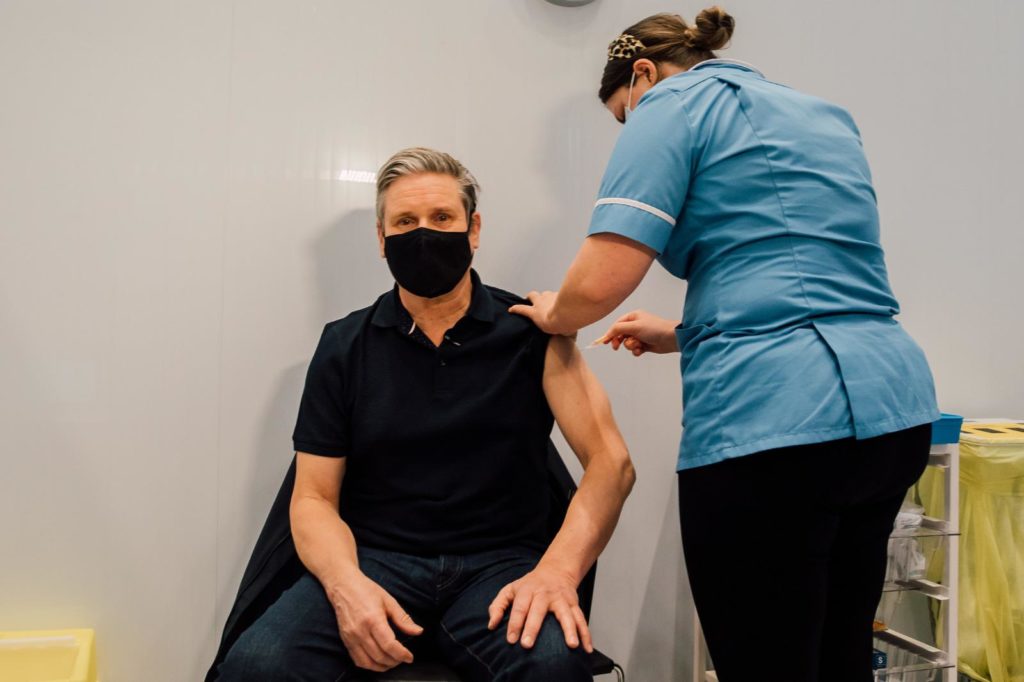 Holborn and St Pancras MP Sir Keir Starmer was photographed at the Francis Crick Centre in Somers Town over the weekend.

At 58, he reached his turn for his first jab on age priority basis. People between 56 and 59 started receiving invitations last week.

“The vaccine is safe, effective and I urge everyone in our community to take it when it’s their turn,” he said.