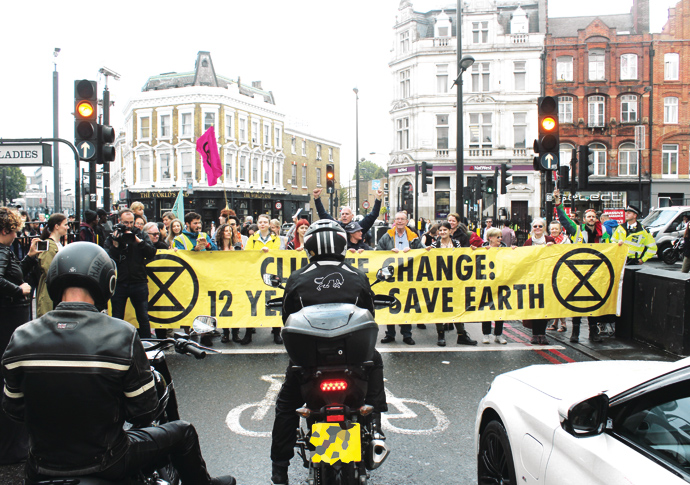 HATS off to the student climate strikes and to Extinction Rebellion for putting the gravity of the climate and ecological crisis centre stage in our politics.

I have worked as lawyer in the United Nations’ negotiations on climate change for the last 30 years and helped craft legal and policy frameworks for the UK and EU. My sense of frustration with incremental legal progress, especially witnessing the systematic obfuscation and denial of climate science by the fossil fuel industry, drove me to glue myself to the headquarters of the oil company Shell in London back in April 2019.

I am among the nearly 3,500 arrestees in the UK who have joined a growing global “movement of movements” committed to peaceful protests to highlight the scale of the climate and ecological emergency.

Disruption works! Recent protests have notched up some quick wins. In June, the UK Government enacted net-zero emissions legislation by 2050 – a tardy but welcome implementation of its 2015 Paris Agreement obligations. The UK Parliament passed a motion recognising that we are in a climate and ecological emergency. Over 1,100 local councils and cities around the world, 384 of them in the UK, have passed similar motions, including Camden Council. Many other sectors such as the music industry, cultural organisations, doctors, engineers and architects are also “declaring” a climate and ecological emergency and pledging actions. 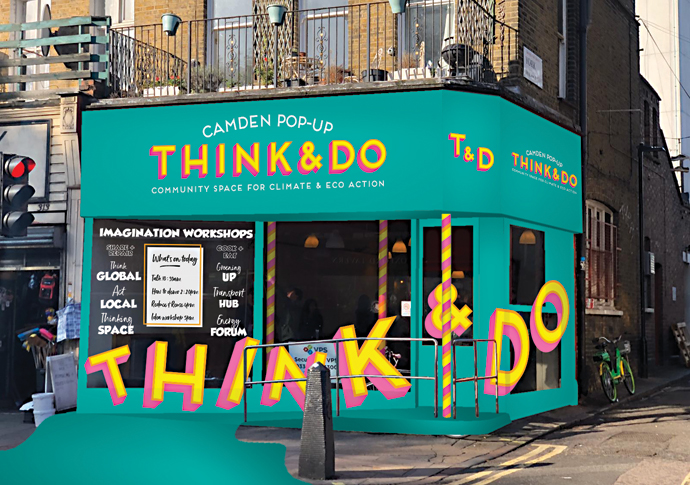 The pop-up in Kentish Town

But I am alarmed with the level of gloom and doom in the environment community right now with some elements putting forward scientifically unsubstantiated claims about the inevitability of mass deaths and civilisational collapse.

The shock tactics might help sound the alarm, but they can end up leaving people thinking the climate and ecological crisis is too big for us to tackle and our actions too little and too late to matter.

Nothing could be further from the truth. The scientists, finance and economic experts are telling us we can phase out emissions of harmful gases rapidly and that doing so will provide us with cleaner air, healthier diets, reduced energy bills and help us build an economy based on social justice, green jobs, well-being and with an end to the destruction of nature and wildlife.

The idea of a “green new deal” – making the shift to a totally new economy in 10 years by putting social and ecological justice at the heart of our economy and rebooting with massive levels of investment is gaining traction in many parts of the world. Largely because it also chimes with the timeframe set by climate scientists. They gave us 12 years back in 2018!

As a Camden resident, I am especially proud that Camden is taking a real leadership role on solutions and pioneering approaches to rapid action involving citizens, students and experts working together to reinvent democracy.

Camden was the first council in the world to convene a citizen’s assembly on the climate emergency. The assembly met over June and July and reported its recommendations to the Full Council meeting held on October 7. This meeting passed a unanimous motion declaring a climate and ecological emergency, together with a commitment to making Camden net zero by 2030 and producing a new ecological plan. 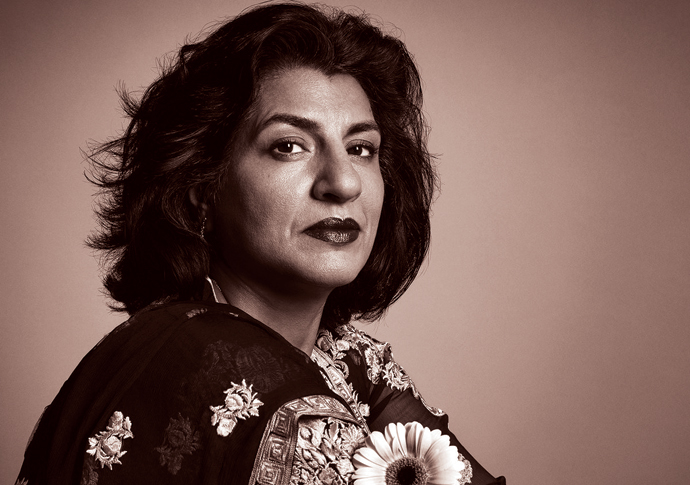 Three weeks ago, Camden Council invited me and other local community groups and activists to a workshop to help design, develop and run a pop-up “think & do” community space for climate and eco action.

The idea of a local, co-owned “solutions centre” first came up at a Dartmouth Park talk back in May 2019. It has been enthusiastically taken up with many Camden residents saying more needs to be done to bring existing community groups together to work on tackling the climate crisis.

And there is agreement that we can’t just use a formal citizens’ assembly but need something more interactive, fun and accessible to all.

The aim of the six-week pop-up “think & do” community space is to give people in Camden the chance to take part in, run and scale up activities that get people more involved in co-creating solutions.

By converting a disused café into an action hub, Camden is showing how we can repurpose our high streets and create community action hubs to help us re-imagine a new future.

From evening meals made from surplus vegetables and educational talks to film screenings, weaving, cycle repairs, art blocking, clothes swaps and a library of things – there’s loads going on.

I’d encourage you to pop by to see the space and put forward your own ideas in person or social media and email.

We have a fun session called “Unleashing the Power of our Collective Imagination” from 6-8pm on Thursday, November 7, involving jigsaws, an unruly dinosaur and a talk by me about how we can roll out the pop up to other parts of the borough and prototype it for the rest of the world. I hope to see some of you there.

• Camden Think & Do Pop Up is at 315 Kentish Town Road (opposite Kentish Town library), NW5 2TJ. If you are interested in hosting an event in the space, email: thinkanddo@camden.gov.uk
• For details visit www.camden.gov.uk/pop-up-think-do-community-space-for-climate-and-eco-action?inheritRedirect=true