Ponds swimmer brought back from the ‘dead' by hero lifeguard

Exclusive: 'Dan is now one of the family', says grateful wife 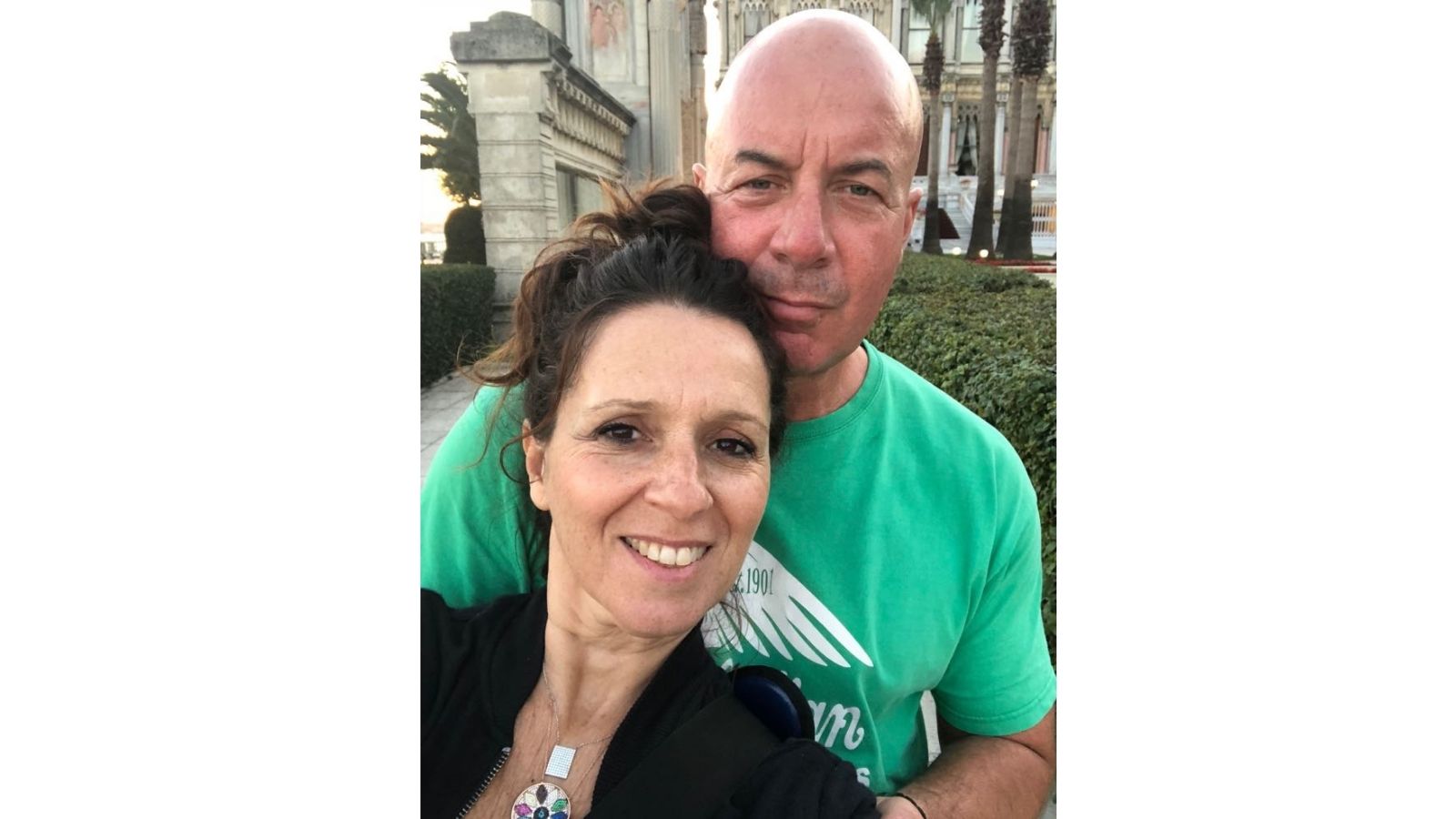 THE wife of a man who “died” at the ponds on Hampstead Heath before being brought back to life by a quick-thinking lifeguard has told the New Journal how the hero is now “one of our family”.

Andy Whelan was saved when Dan Fawkes rushed to his aid as he suffered a heart attack and collapsed after enjoying a dip at the men’s pond on Friday.

He had to revive the 57-year-old – who is a father of two – twice after he stopped breathing and lost consciousness again, while paramedics raced to the scene.

Mr Whelan was rushed to the Royal Free Hospital and placed in an induced coma but is now on the path to recovery.

His wife, Francesca Kaye, told the New Journal this week: “What Dan did on Friday morning has changed our lives. We have no words to thank him enough. He is so humble and kind, he has tried to downplay what he did – but we cannot describe our gratitude towards him. Andy simply would not be here today if it wasn’t for Dan Fawkes.

“He is now one of our family. His calmness, kindness [and] professionalism deserves the highest accolade.”

Mr Whelan works for the Daily Mirror newspaper, while Ms Kaye is an acclaimed potter who creates artwork in clay. She has decided to mark Mr Fawkes’ efforts by making a piece of art inspired by the men’s pond that will be sold to raise funds for heart charities.

And Ms Kaye wants to see defibrillators like the one that helped save her husband’s life in more public spaces.

According to witnesses, Mr Whelan had just got out of the pond – he is a season ticket holder, cycles regularly and walks his dogs – and was making his way to the exit when he collapsed.

Staff were alerted by another swimmer who had put Mr Whelan into the recovery position.

Mr Fawkes, who has worked for decades at the ponds, noted his breathing was becoming increasingly laboured and put into action the training that saved Mr Whelan’s life. When paramedics arrived, a surgeon performed an emergency procedure in the back of an ambulance as he was rushed to the Royal Free.

Mr Whelan was placed in the coma to help aid his recovery after surgery on Friday night, and family and friends have gathered round his bedside this week to help him come round.

Ms Kaye added: “Doctors wanted to test how he was responding on Tuesday, so I whispered in his ear that Lionel Messi had signed for his club, Liverpool. His eyes moved. We also played him You’ll Never Walk Alone.”

Doctors say Mr Whelan is no longer critically ill and has begun to recover.

The City of London’s chairwoman of Hampstead Heath, Anne Fairweather, said: “A huge well done to the lifeguarding team for their quick thinking and professionalism as they administered lifesaving first aid.

“We are committed to ensuring that people can swim safely on the Heath, and our lifeguards do an amazing job throughout the year. We are in touch with the family and we wish him a speedy recovery.”