Police are telling women what ‘they' need to do, but it urgently needs to change the way ‘it' functions

'What we are witnessing is the de-criminalisation of rape' 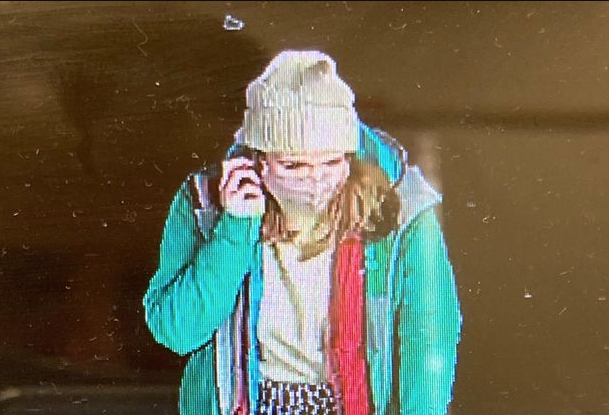 Sarah Everard on CCTV on the day she was abducted

NOT enough is being done to combat misogyny in the police force, campaigners said this week, following the sentencing of Sarah Everard’s murderer.

There were warnings that action needs to be taken now to make sure women feel safe after the horrific details of the case were revealed last week.

Wayne Couzens had used his police ID and handcuffs to kidnap, rape and kill Ms Everard in March.

Nina de Ayala Parker, a women’s rights campaigner who helped organise a vigil in Russell Square earlier this year, said: “These attacks are not uncommon in the police force. Sarah Everard’s murder was particularly vicious, but we know so many policemen in the past have raped, murdered and taken advantage of their privileges.”

She added that there is a misogynistic culture in the police that often allows offenders to go unpunished. Research by Byline Times found that in the past three years, 83 officers in the Met were found to have committed sexual offences, but half of them were allowed to keep their jobs.

Ms de Ayala Parker said: “It’s very, very scary this is happening and that the consequences have been so small.” 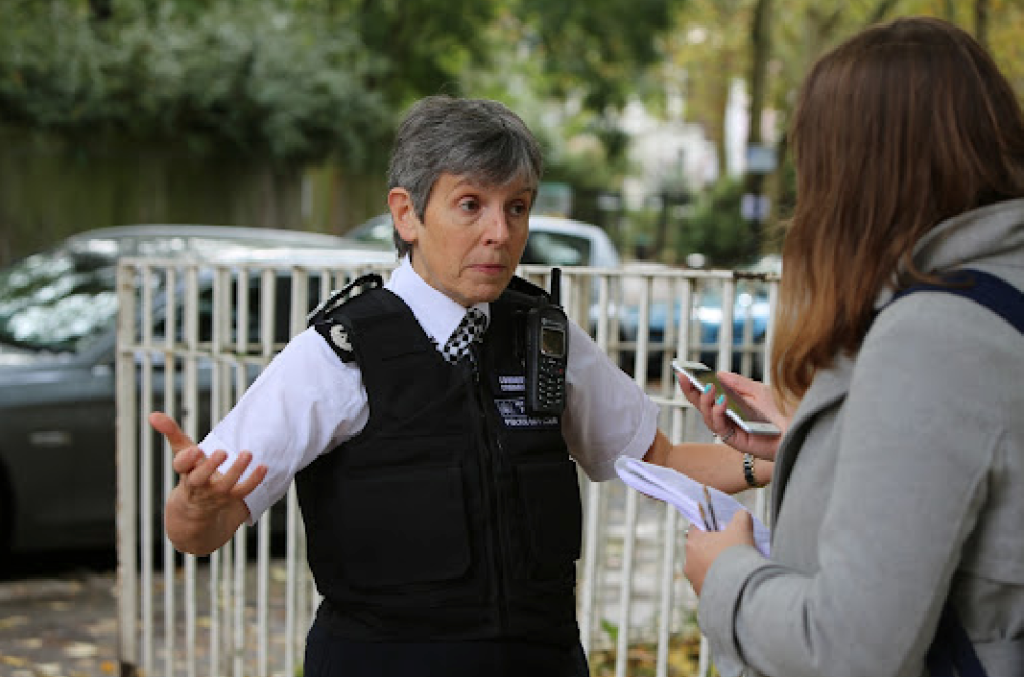 Green Party councillor Sian Berry said: “The most frustrating thing is that the Met are aware that there are police officers who have similar accusations on the streets carrying police powers. I can’t believe they haven’t removed them.

“There has got to be a culture change, it’s clear that far too many officers are displaying seriously misogynistic attitudes and nothing is being done.”

She added: “The most reassuring thing the leadership could say is, we assure London women that no policeman on the streets is known to us to have committed an offence.”

Instead of removing the “bad ’uns” – as Met Commissioner Cressida Dick described Couzens last week – the Met announced on Tuesday that it would be placing more police officers on the streets.

This includes two new teams coming to Camden Town and Euston town centres. In the announcement, the Met said that these officers “will work solely in busy public places and other areas, including those where women and girls often feel unsafe.”

But campaigners have questioned what the point of more officers is if women don’t trust them. Lisa Longstaff from Women Against Rape, which has campaigned against police violence in Camden for decades, said: “We don’t need more police on the streets, what we need is them to investigate the crimes we report to them. We don’t need them just throwing their weight around.”

Ms Longstaff cited the case of DC Carl Ryan, which came to light in 2015. He was a detective on Islington’s sex crime unit who was found to have used his position to fake forensic results, resulting in the early closure of three serious cases.

In his sentencing hearing, Judge Alistair McCreath said the detective was overcome by his workload because he was “not very organised”.

Luisa Porritt, the leader of the Camden Lib Dems, said: “It’s simply not good enough that the official response from the Met Police was to issue more advice to women on how to keep ourselves safe, rather than focusing on how a serving police officer was able to carry out such a heinous crime.”

She said Ms Dick had “presided over a series of institutional failures” and was not the right person for a “root-and-branch reform”.

Camden’s new borough commander, Chief Superintendent Andy Carter, said: “This feels like a really significant moment. We’ve got to do everything we can to set the highest standards and deliver them to ensure this never happens again.” He started work in his post three weeks ago, replacing Raj Kohli, who moved to Hampshire.

“This was made worse by the fact he [Couzens] was a police officer. His actions have had a big impact on the Met. From the top to the bottom of the organisation, we feel that Wayne Couzens has let us down.”

He added that he is “very conscious of the need to protect women and girls and ensure they feel safe”.

To do so, he said Camden’s force is working closely with third sector organisations and the council to run listening circles, walkabouts where women can identify places they feel unsafe, and enhanced training. But, he said he is aware this may not be enough.

“We’re not complacent. We are constantly checking to see if there’s more we can do, we need to redouble our efforts to make sure this stops happening.”

One of the main issues Ch Supt Carter wants to tackle is underreporting. In the year leading up to August 2021, 267 people reported rape in Camden, meaning a rape was reported more than every other day.

However, even these numbers are an understatement of the problem. Victims of sexual violence can be put off reporting for several reasons, the process is long, exhausting and often traumatising.

Nationally, only 1.4 per cent of reports of rape ending in a conviction.

Victims Commissioner Dame Vera Baird said in her yearly report: “What we are witnessing is the de-criminalisation of rape.”

The Met has announced an independent review of its “standards and culture” following Ms Everard’s murder. But campaign groups agree a broader change is needed, suggesting education for boys and girls from a young age, more women police officers, more funding for support groups and more police whistleblowers.

Sagal Abdi-Wali, chair of the Holborn and St Pancras CLP, said it’s “heartening to see attempts by our local police to make connections”.

However, she added: “It’s time for a serious reform for policing. It’s been needed for some time. The Black Lives Matter movement last summer brought it to light.

“In marginalised communities this has been happening forever, it’s only now coming to light in the mainstream.”