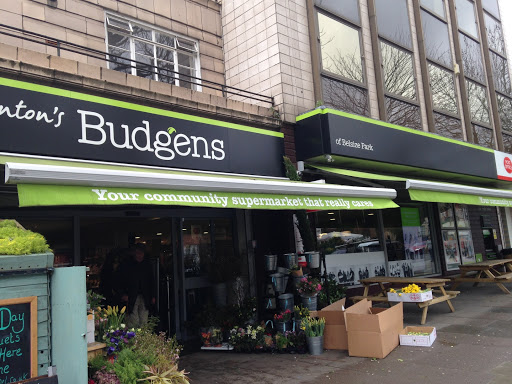 THE businessman who created the ‘community supermarket that really cares’ in Belsize Park has announced that he is selling the store.

Andrew Thornton said he was “simultaneously delighted and sad to announce the sale of Thornton’s Budgens” as he revealed that The Kavanagh Group will be taking over and rebranding the shop in Haverstock Hill.

He made headlines for turning his store into a plastic free operation and was backed by customers when big name supermarkets tried to move into sites nearby.

Mr Thornton said the new owners, who own the SuperValu shops in Ireland, had been “inspired” by the way things worked at Thornton’s Budgens and would be “fully committed to continue with our plastic free journey”.

He added: “I am also thrilled that they have asked me to become an advisor to their business, with a focus on environmental issues and keeping up with the latest food trends.” 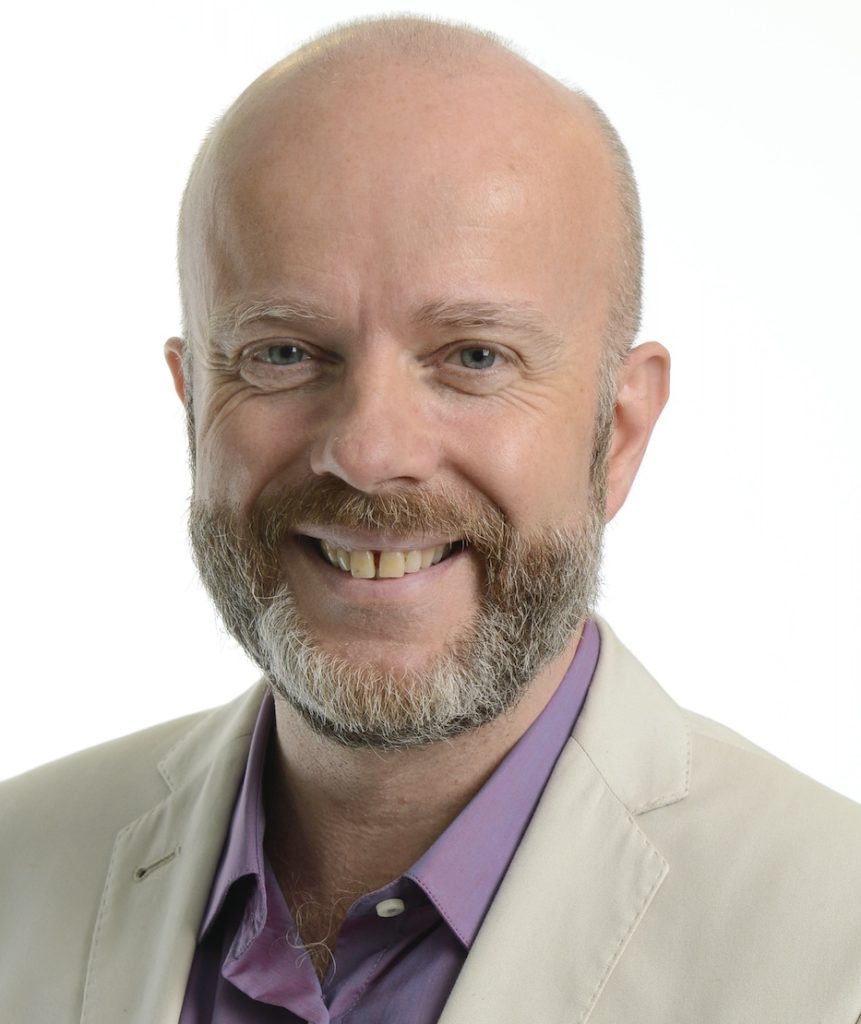 Mr Thornton had previously also run a Budgens in Crouch End, an area which saw a supermarket war develop when Tesco and Waitrose both moved in nearby.

Of the Belsize Park store, he said: “I have made many good friends and have felt very supported in all that we have done over the last 14 years. And I appreciate those of you that have challenged me – that has helped us be the best of ourselves.”

Mr Thornton added that he was 80 per cent through writing a book on ethical business which he said would be out next year.

The sale will complete on June 9, and while the store will continue to trade as Thornton’s Budgens in the short term, it will be re-branded as Kavanagh’s Budgens later in the year.