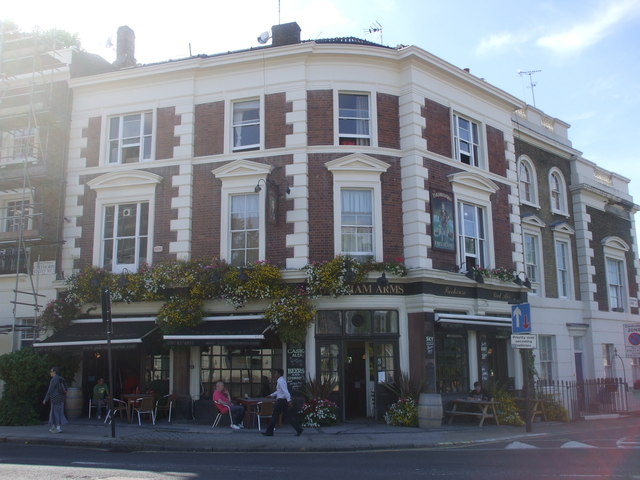 The Pakenham Arms before it closed Photo: John Lord

IT was once the favoured hang-out for posties, its lengthy opening hours allowed so that shift workers at nearby Mount Pleasant sorting office could have a pint on their way home, no matter what time of day it was.

But now the once bustling Pakenham Arms lies empty and, if the owners win permission, it will be turned into an office space.

The pub closed in 2015 after 150 years of trading, and the Campaign for Real Ale (Camra) say its demise is a sign of a wider trend within London’s pub industry.

Camra’s north London group organiser John Cryne says the pub is the victim of a “Trojan Horse” move – a system used by developers that ends with the closure of pubs. In 2013, the owners – Pakenham Investments Limited – asked for permission to turn upstairs floors, originally used for the pub manager, into separate flats and won permission to do so.

Soon after the work was completed, the pub re-opened briefly but then shut for good in November 2015, despite a campaign to keep it open.

Mr Cryne told the New Journal that the loss of upper floors made the pub on the ground floor unviable. He said: “The Pakenham has had much of its operating space taken away. Food was a key part of its offering, as was live sport and late night opening. Would all or any of that work underneath a residential development, where no doubt the residents of the upper floors would put pressure on the pub to restrict its activities and noise? 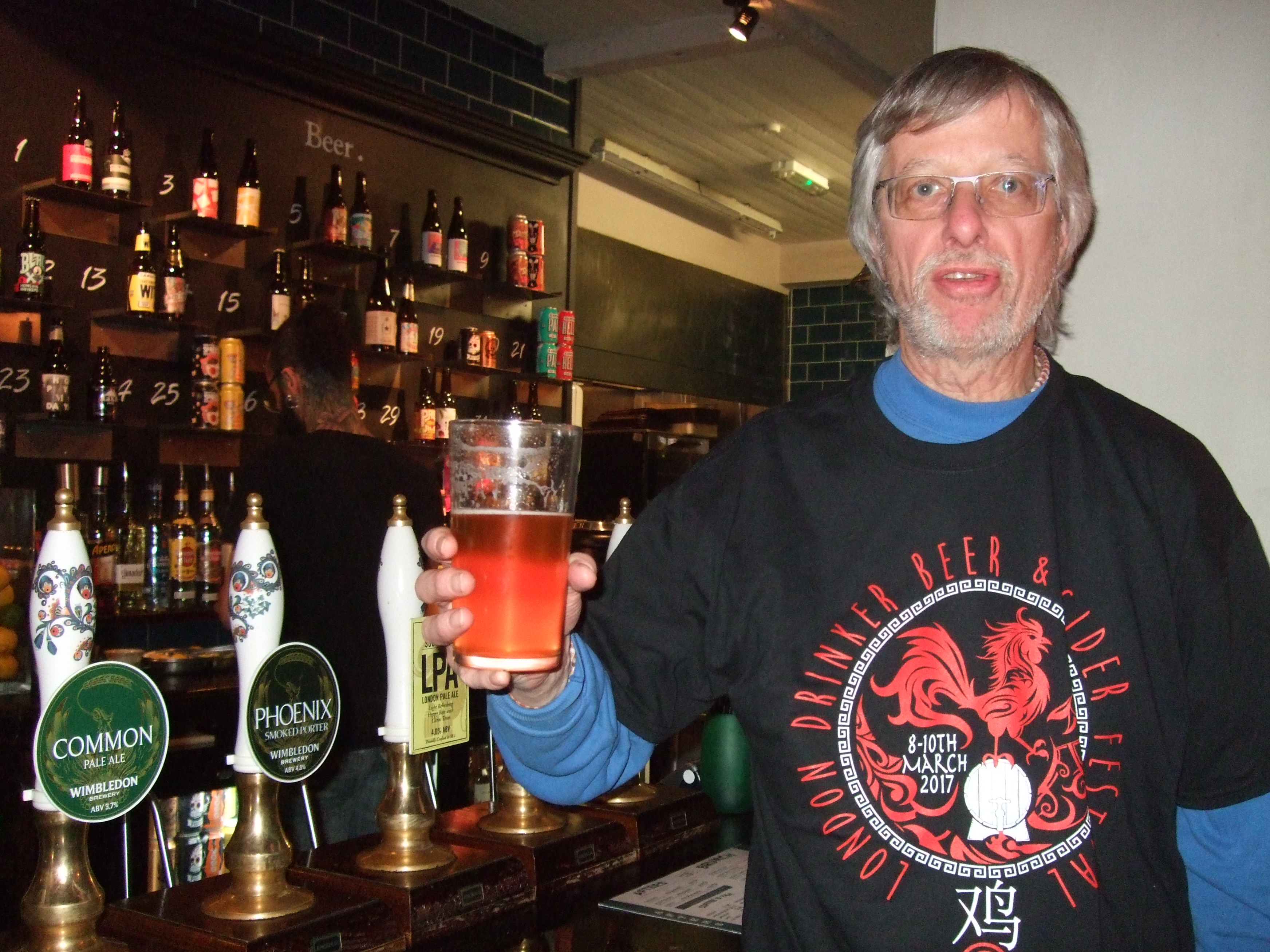 “The Pakenham has been well and truly Trojan’ed and it has been so long since it closed that any new operator would be starting from totally new ground in building a new business in what presumably is being seen in the trade as a non-starter – a non-starter that had come about through the initial conversion of the upper stories and the loss of trading area to allow access to those areas (for example, new stairs) as well as the loss of those upper areas used by the pub as was.”

The pub is a Grade II-listed building, given the heritage designation in 1974, and boasts a classic London Italianate design. The Pakenhams were a prominent family in the area, and their descendants are still well known.

Lord and Lady Longford, the law expert and historian, were from the family as is the historian Lady Antonia Fraser. But now the pub bearing their family name looks set to be lost forever, with all traces of the name now erased.

Planning agent Oliver Jefferson, who is representing the owners, told the New Journal various attempts had been made to re-open the site as a pub, although he did not reveal how the pub had been marketed nor what rent was being asked.

He added: “The Pakenham Arms is vacant following unsuccessful attempts to run a viable public house in recent years and an unsuccessful marketing campaign. The applicant wishes to find a suitable commercial use for the vacant ground floor and basement floorspace in order to secure a sustainable future for the premises.”

Others back Camra’s claims that not enough was done to protect the pub. King’s Cross ward Labour councillor Jonathan Simpson told the New Journal he regretted the loss of the pub.

He said: “The Pakenham Arms has always been a popular community pub in King’s Cross – used by local residents, tourists and workers. Many other local pubs have closed recently. King’s Cross is a residential area and it’s essential that much-loved community facilities remain open.”