He was a 'true man of Hampstead' 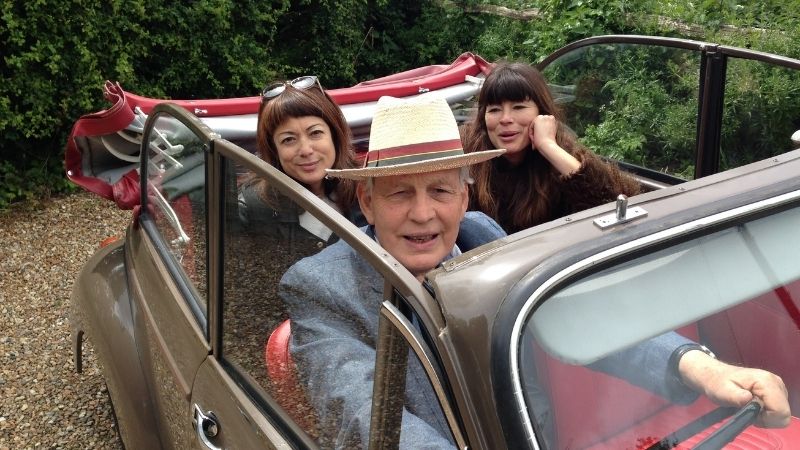 THE radio legend Piers Plowright, a “true man of Hampstead”, had an illustrious BBC career and was remembered fondly this week for his warmth, curiosity and knack for unearthing hidden stories.

He grew up in Church Row, Hampstead, and lived in Well Walk, Gayton Crescent and Parliament Hill, before dying aged 83 at the Marie Curie Hospice on Friday morning, after a long battle with cancer.

His family remembered him as a “walking literary encyclopaedia” and daily Heath Ponds swimmer who was still breaking the ice for winter dips in his 80s.

He kept a regular scrapbook, began on the day Elvis Presley died in 1977, and was constantly scribbling notes in his dog-eared pad, even while taking his son to the Arsenal.

His father was Oliver Plowright, a family GP of Hampstead, who once “met and treated Winston Churchill at the foot of an erupting Mount Vesuvius in Italy”, his family said.

Mr Plowright met his life-long friend Melvyn Bragg at Christ Church, Oxford, where they starred in a student production of The Tempest, later touring the show together in Germany.

His early radio dramas included The Vision of Piers Plowman and he was also the producer of Radio 2’s long-running soap opera Waggoner’s Walk.

He would go on to win many prestigious prizes, including Sony Awards and Prix Italias. 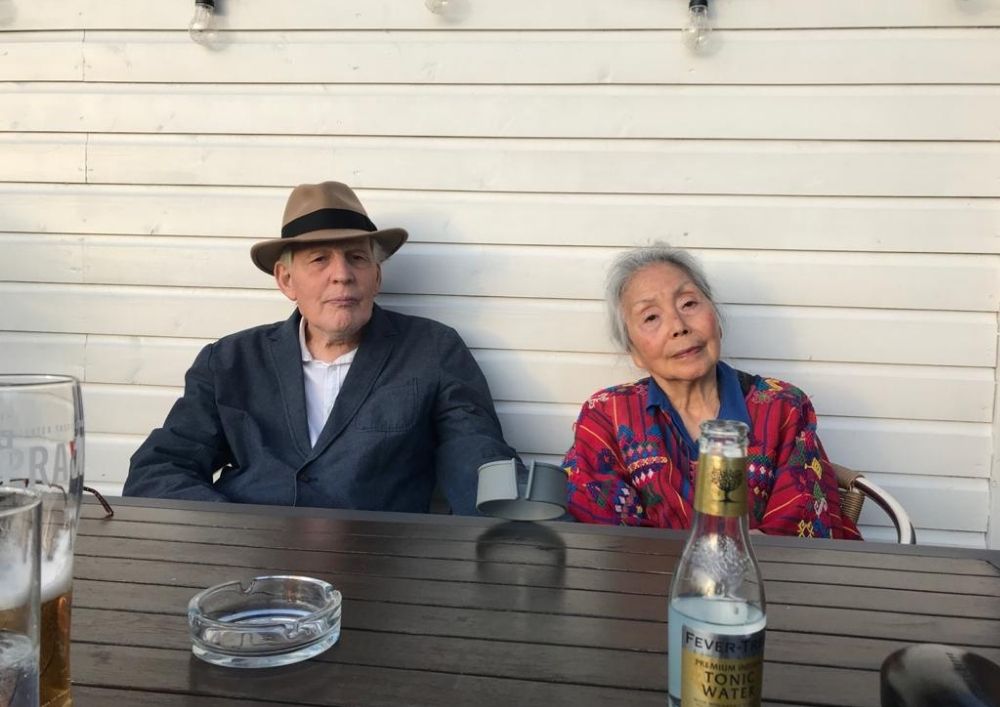 His daughter Francesca said he had a “curiosity, openness and fascination for real-life stories” and made “carefully crafted, often lyrical sound pieces in which silence, the pause or gap, was as important as the spoken word”.

He met his wife, Poh Sim, on the steps of the British Museum and the couple were married in 1964.

Mark Barclay, from the Hampstead and Highgate Ponds Association, said: “He was a true man of Hampstead – maybe the most famous man in Hampstead. A walk with him down any street in Hampstead was always punctuated with frequent greetings from passers-by all remembered by name.”

His haunts included the Coffee Cup, The Dome and Bistro Laz in South End Green.

He liked to improvise jazz on the piano and practised mindfulness in his later years.

His son Matt said: “He used to take us on endless trips all over the city in search of blue plaques and indulging my childhood obsession with the Tube. We used to pick a Tube line and travel to the end of it on the weekends – from Cockfosters to Ongar to Uxbridge.

“Wherever he went, he always brought a dog-eared notebook and would scribble notes, write poems and sketch using thick black italic pens.

“The first time he took me to an Arsenal game at Highbury, he scribbled notes all the way through, barely watching the match.” 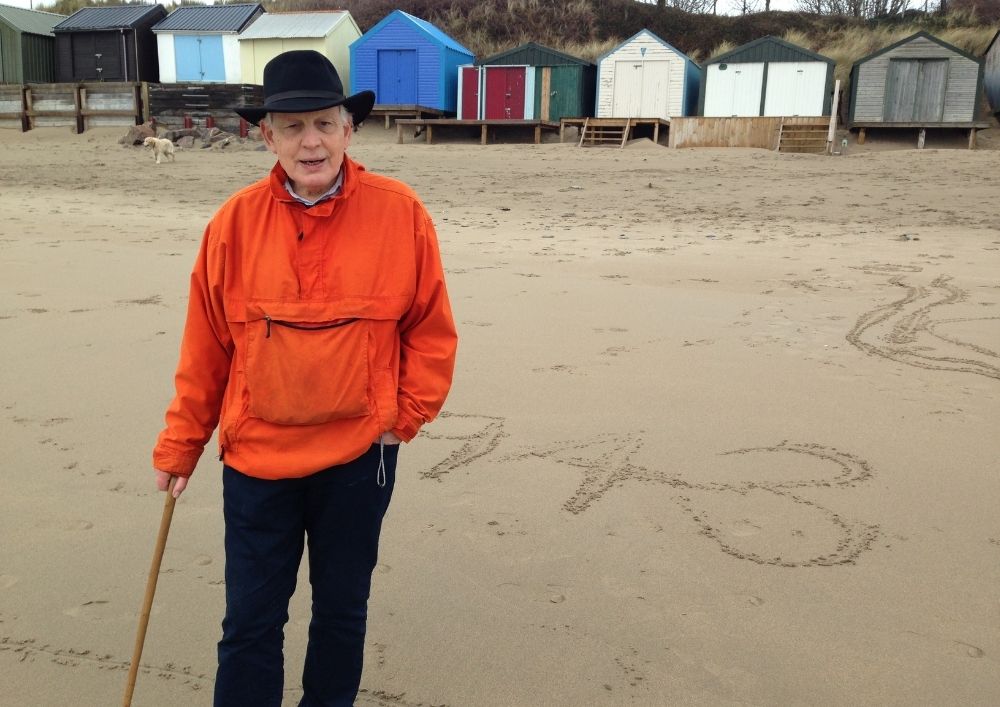 At Burgh House, he curated many talks for the Lifelines series interviewing Ricky Gervais, Beryl Bainbridge and Lord Bragg and was a regular speaker at the Hampstead and Highgate Festival. He could quote literary greats endlessly – Yeats, Sean O’Casey, Shakespeare and Emily Dickinson.

Mr Plowright was also a regular contributor to the New Journal’s Review section.

He cherished the epic stories of Tolstoy, George Eliot, Dickens, Hardy, DH Lawrence and Austen – but also the “small lives lived large”, as depicted in the works of two of his other favourite writers, Marilynne Robinson and Kent Haruf.

A man of “deep faith”, both in the Church of England and then returning to Catholicism in the late 1980s, he was a parishioner at St Mary’s in Holly Walk.

His old friend Michael White, a former BBC colleague who lives in Willow Road, the New Journal’s classical music columnist, said: “Piers had a kind of saintly quality. Of course if you mentioned that, he would shrug his shoulders – but he was saintly.”

Mr Plowright is survived by his wife Poh Sim, his three children Natasha, Francesca, and Matthew, and three grandchildren Isabella, Louis and Dexter.