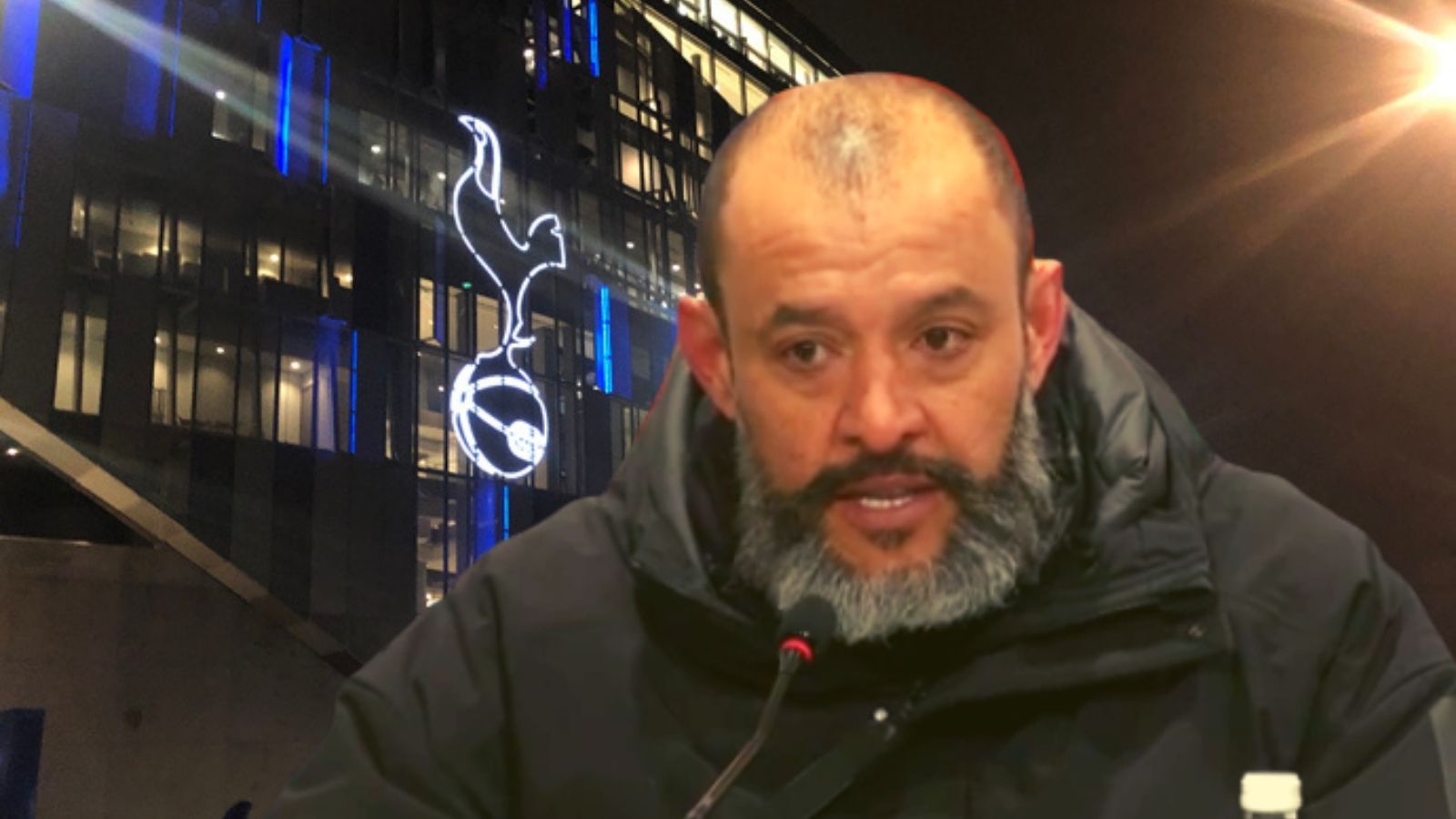 THREE wins, three clean sheets, and top of the Premier League going into the international break – not a bad start to the tenure of Nuno Espirito Santo.

Spurs look born again and this one-nil victory against Watford at the Tottenham Hotspur Stadium, secured by a late first half free-kick by Heung-Min Son, was well-deserved.

Espirito Santo took control at the beginning of July, and in two short months has reminded this squad of players where they placed their lost mojo.

The only new face in this team from the Jose Mourinho era is youngster Oliver Skipp, who was on loan at Norwich last year. There is also a new trust placed in Japhet Tanganga.

Whatever the reason for Harry Kane staying, the striker clearly is willing to give “Nuno-Ball” a shot. Another stand out player is the rejuvenated Dele Alli. He was everywhere today, adding effort to his talent.

Speaking after the game, the Tottenham manager showed qualities that are without double speak, over complication, bluff, or arrogance. What a noticeable change from the previous incumbent – and how the players have reacted.

“It feels good. We played a good game, a consistent game,” said Espirito Santo. “We did not allow too many things.

“I am proud of the players. I am trying to help them by showing them the way.

“We are becoming solid, compact, and everyone working for each other. We managed well, we controlled well, we held the ball, we did not allow the counter-attacks. We are not there, but we are on the way.”

Centre back Eric Dier has benefitted as much as anyone under Espirito Santo’s new guidance.

Dier added: “It’s a new chapter. You have to give the manager a lot of credit. He has come in and had such a calming influence on the squad.

“He’s brought a serenity to the group, and we needed that. It’s early days but we have started well.”

Today it took the home side a little while to get into a groove. Early on, Watford winger Ismaila Sarr worried Sergio Reguilon with his pace and power, but once the game settled, Spurs combined the right amount of patience on the ball with the right amount of urgency off it.

On 19 minutes, a tussle following a corner saw the ball prodded goalwards by Tanganga but Watford keeper Daniel Bachmann stopped it with his legs.

Up the other end, Juraj Kucka was knocked to the floor as he skated past Skipp and reached the edge of the box. The resulting free-kick was blasted wildly over.

Spurs sparkled in moments – one move saw them play their way out of danger and up the pitch in a few brief touches. It earned a free-kick, which Dier got on target but with no power.

It was another free-kick, this time won by Steven Bergwijn, that gave Tottenham the edge. With five minutes of the first half remaining, Bergwijn showed a neat touch and a burst of pace to earn the foul on the left.

Son stood over it, and swung in a cross-shot that evaded all and sundry – and put the keeper off at the same time. The ball took a late bounce as Bachmann tried to get across, and skimmed past the keeper and into the Watford net.

Spurs controlled the second half, creating three or four opportunities to make things safe, while never looking likely to concede themselves. This was a side who looked relaxed, confident and like they were enjoying their football.

The last Spurs manager to win his first three games in charge was Arthur Rowe, who went on to build the famous title winning “Push and Run” team of 1951.

Espirito Santo has created a fresh mentality and given Spurs back-to-school bragging rights from the top of the table over bottom of the league Arsenal for the international break fortnight.

It would be hard to think of a better scenario at the beginning of your managerial tenure.