LGBT+: ‘People used to think being gay meant you were like Larry Grayson'

Things have changed for the better, but there's still rights to defend and win 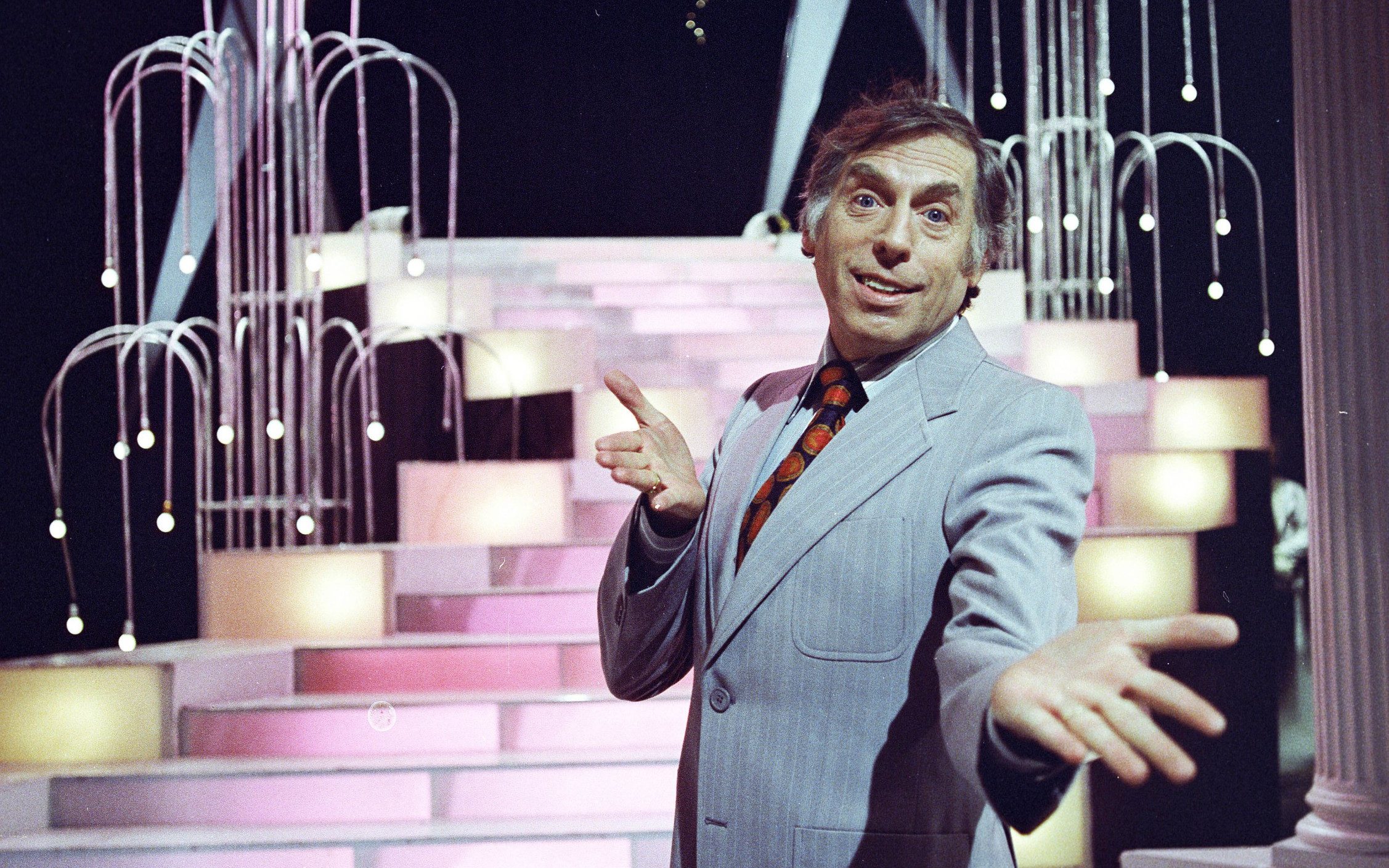 “I WAS in the card shop in Kentish Town and I remember overhearing a conversation between the shop owner and two older women,” recalls John Richardson, who is involved in community groups and charities in the area.

“One said ‘I am looking for a wedding card,’ and the man behind the counter pointed them to a display. One of the pensioners said ‘I can’t find one for two men, you don’t have any – you need to move with the times’. “I wouldn’t have heard that conversation in times gone by, and it shows how ordinary it has become.”

Mr Richardson, who is in his mid-50s, said changes in attitudes over the past 30 years had brought greater equality for LGBT+ people, although he also warned the battle for civil rights still need to be fought.

He said: “Looking back, I know how different the atmosphere and climate was when I was a young man. The transformation today is staggering, in terms of social attitudes, and some changes have been immeasurably for the better.”

He grew up in Manchester and comes from a Catholic background. “I didn’t realise I was gay until quite late on in life,” he recalled. “When I started at Manchester University, I recognised I was probably gay. I didn’t want to be – and I had my doubts – but I was.”

When he moved to London in 1979, he felt better equipped to consider his sexuality.

He said: “It gave me the chance to think about who I was away from my family. I had never discussed it with them. I realised I was gay, and knew it was not a choice on my part, it was just who I was. I felt if it was a problem it wasn’t mine, it was someone else’s – but it took me a long time to get there.” He added that the perceptions of gay men had changed positively since then.

He said: “When I was coming out to myself there were really no significant, and ordinary, role models. The public’s idea was all gay men were camp and like Larry Grayson. There is of course nothing wrong with being an effeminate man – but it was often the only role model and it lead to stereotypes and prejudices. Today, there are role models every­where.” 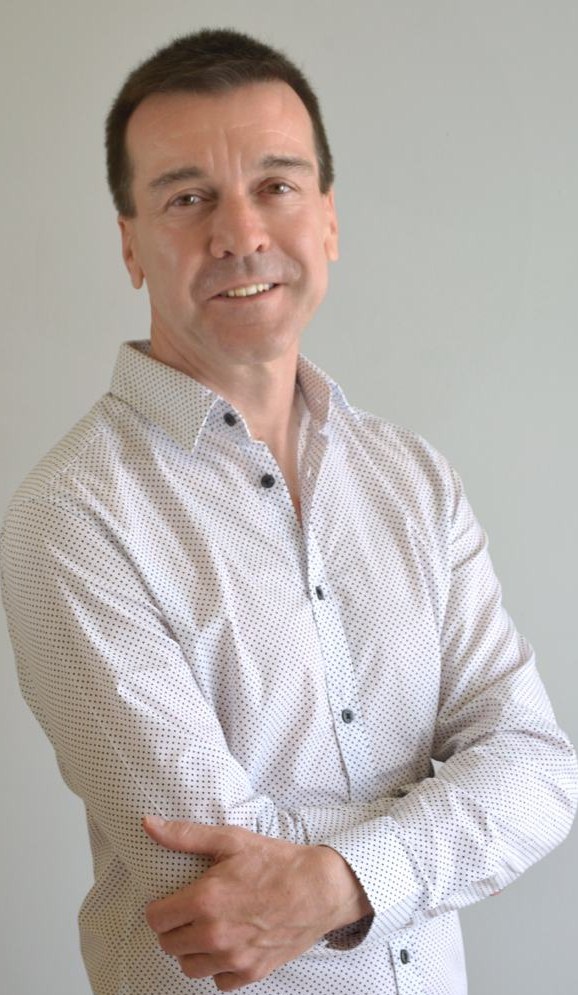 He warned that there were still people from different backgrounds who would find it hard telling their families, however, adding: “Being gay isn’t acceptable – and can even be life threatening. That is still very worrying.”

Mr Richardson, who works in human resources, said: “If you look today at public organisations, like councils, police and health services there has been progress. Going back, there were real problems for gay people in these organisations. In the 70s and 80s, I would have had difficulty talking to my GP.

The spectre of Aids also increased prejudice and impacted on health care. As for the police, I did not trust them at all – today, it is just not an issue.” He also has friends who lived through the years when being gay was against the law and has heard of the awful ways they were treated, with some being told to go on a course of “reorientation therapy,” a deeply upsetting experience.

He said: “It is important we remember we cannot take any progress for granted. It has been hard fought – but it is also something to recognise and be celebrated.” DAN CARRIER