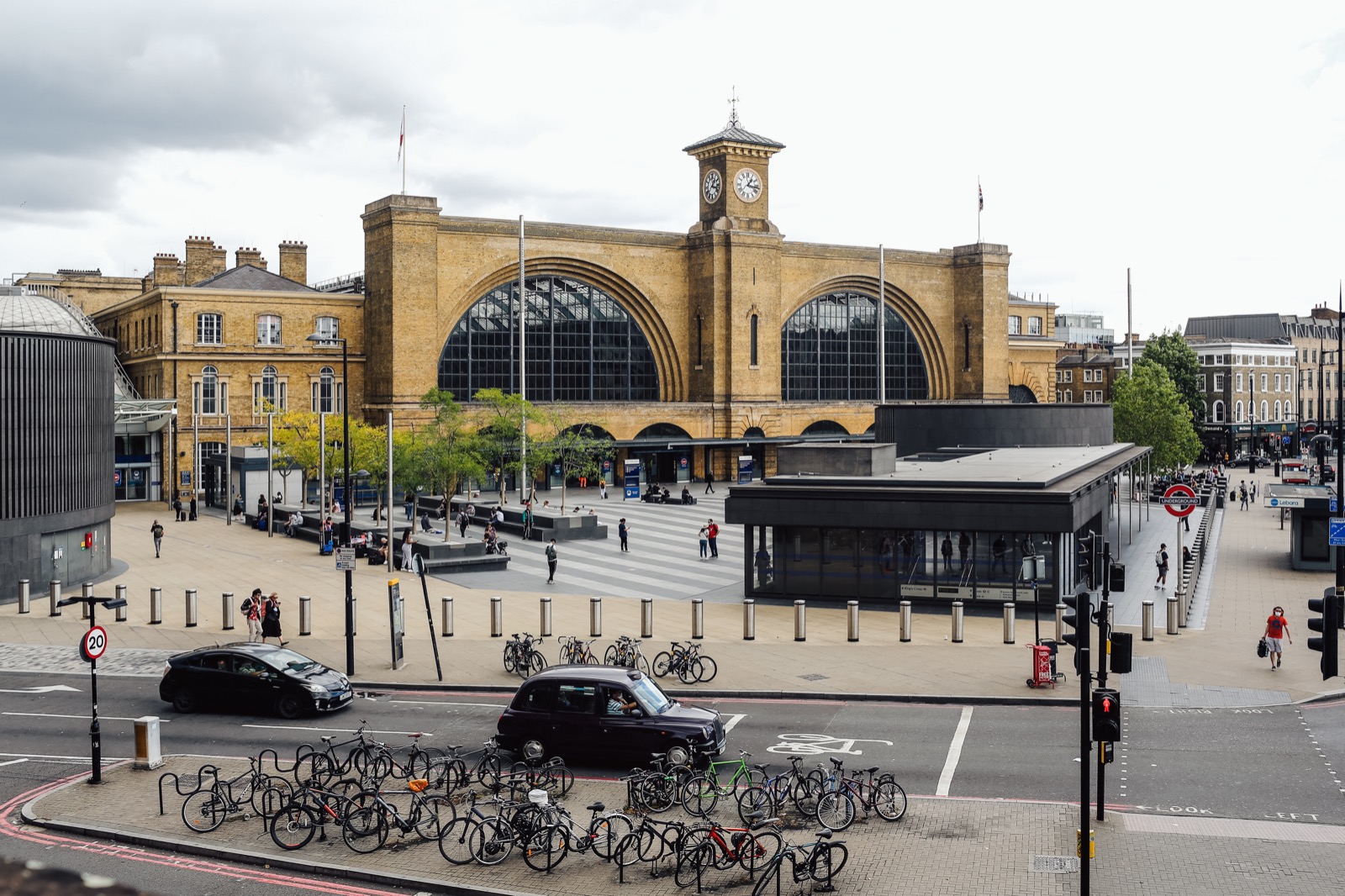 A MAN in this 30s has died following a collision with a vehicle in King’s Cross.

The crash happened at the junction of Euston Road and Pancras Road – between St Pancras and King’s Cross stations – around 7.45pm on Tuesday night.

The pedestrian, who has not been formerly identified yet, was taken to the Royal London Hospital in Whitechapel with severe injuries but died “a short time later”, the Met said.

Lanes have been removed from Euston Road in recent weeks to make it safer for cyclists and pedestrians.

But the changes have also aggravated drivers who have been stuck in heavy traffic.

No arrests have been made and the driver stopped at the scene, the Met said.

Any witnesses or anyone with any information or dash cam footage are asked to contact the Met’s Serious Collision Investigation Unit on 020 8246 9820, police on 101 or contact via Twitter @MetCC. Quote CAD 6880/28JUL20.