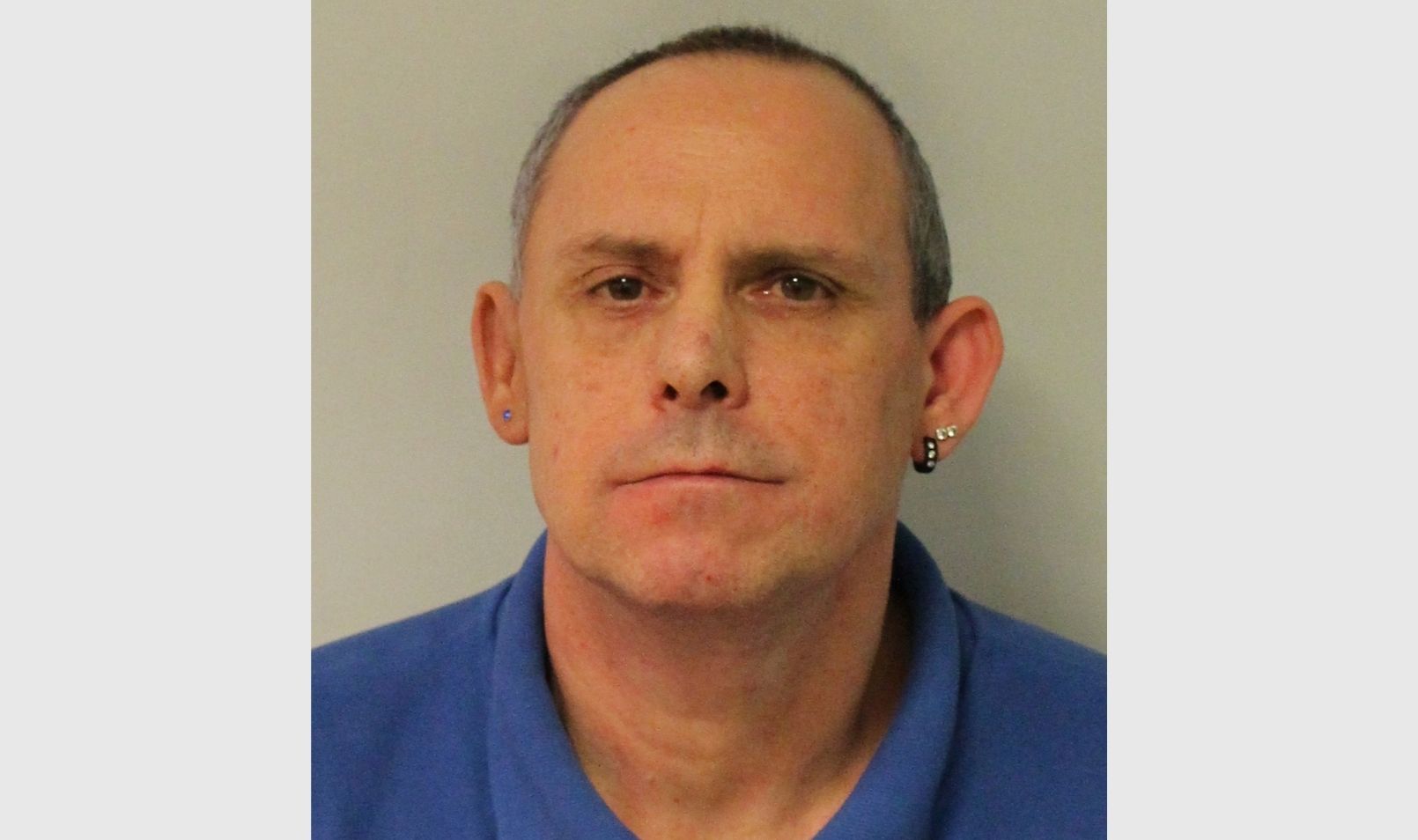 A KENTISH Town man has been jailed for a 35-year campaign of abuse he inflicted on young boys.

The 55-year-old former Great Ormond Street Hospital porter will have to serve a minimum of 18 years in prison before being eligible for parole.

Farrell admitted to abusing eight children between 1985 and 2020, pleading guilty to committing a total of 77 sexual offences.

It is believed he abused the children on at least 560 occasions, his victims aged between five and 16 years old.

But police have said they believe the scale of his offending could be much larger with the number of attacks on children more likely to be “in the thousands”.

Although none of the victims who came forward were patients of the world-renowned children’s hospital, where Farrell worked for years, he molested two of his victims there in a linen storage room to which he had keys.

Farrell is said to have befriended a number of families in order to gain access and groom their children, even becoming a lodger in some of the household. He kept notes on his phone to remind himself to buy presents and offer his babysitting services. 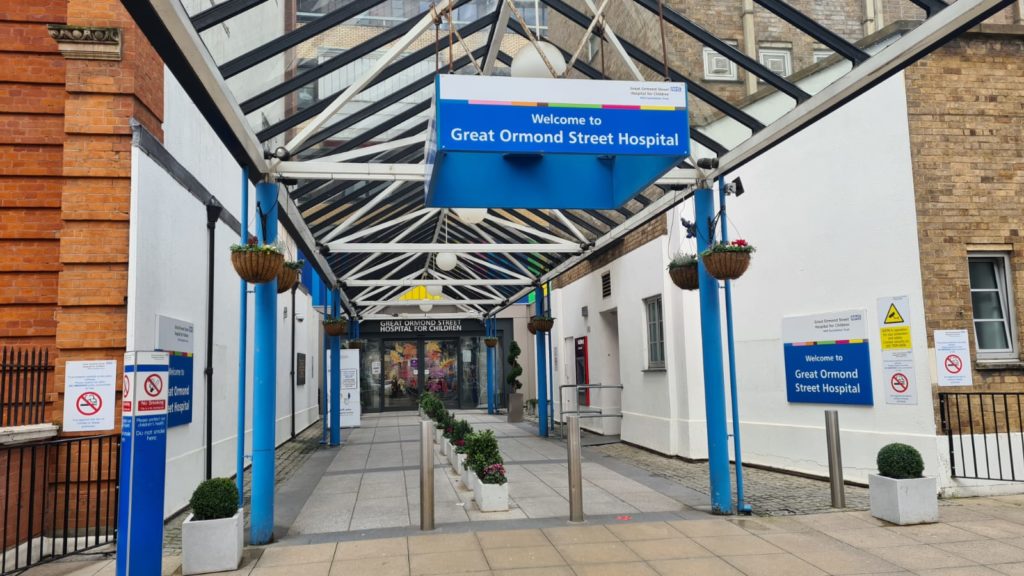 He preyed on several sets of siblings, including three brothers who did not know at the time that each of them were being abused.

He used toys stolen from the wards to bribe and groom the children and then sought to keep them quiet through manipulation and threats.

Detailed diary entries showed he planned the course of each victim’s abuse, in one case down to when he would give a boy £10 or tell him he had hidden a night vision camera in his bedroom.

The police became aware of Farrell in 2019 when his first victims finally told their family what had happened having seen a picture of him on Facebook and realising he still worked at GOSH.The other victims came forward during the investigation.

Detectives have spoken to 30 other persons of interest who they believe may have also been victims.

Victim impact statements read out in court revealed the torment endured by victims since the abuse, including mental health issues, and in some cases substance abuse.

One victim said he still had “nightmares” about Farrell but added: “I want you to know that you are not going to break me. I am going to get over this and be the best man I can be for the community.”

The mother of three boys who were sexually abused by Farrell vowed: “I will not allow this man to destroy my family”.

David Osborne, defending, said the porter was “sorry” for what he had done.

Judge Noel Lucas, QC, told Farrell: “For the whole of your adult life you have pursued your predatory interest in committing intimate sexual acts with very young boys with all consuming determination, irrespective of their attempts to make you desist.

“It’s also clear from the facts that you have gone about your predatory interest in engaging sexual acts with very young boys with a great deal of planning and cunning, you’re clever.

“It’s not the case that you didn’t realise the true wickedness of your offending.

“Your phone shows planning with care, you ruthlessly exploited the vulnerability of your victims.

“You insinuated yourself into their lives and family of the victims.

“In many instances they regarded you as a family member and you were totally trusted by the family as a much-loved friend and family member.

“The term grooming has come to be used in recent times to describe the cultivation in relationships of victims of sexual abuse.

“You are an expert in this, you planned with skill and care, in so many instances you normalised what you were doing in their minds.

“In many cases the boys were extremely vulnerable because of their family circumstances.

“Many of them in a way that one commented that sexual abuse of him was preferential to physical abuse suffered at home.

“You were not only an expert in inserting yourself into the minds of young boys to gratify your sexual desire, you instilled in them the fear of what would happen if they disclosed what you were doing, and you were an expert in that respect.

“One boy, you made believe that if he exposed your abuse his father’s cancer would return and if he did it would be his fault.

“You succeeded in keeping your offending secret for 35 years.”

The most recent offences he committed was abuse on a boy during lockdown last year while he was on court bail.

Judge Lucas said he believed that if he hadn’t been caught Farrell would have gone on offending.

Farrell will now be on the sex offenders register for life. He will be 73 years old before he is considered for release.

A Great Ormond Street Hospital spokesman said: “Our thoughts remain with the brave victims and their families whose stories have been shared in court.

“While we have heard in court that Paul Farrell did not target children at GOSH, his association with our hospital is distressing for the hospital community.

“We are deeply sorry that he was able to exploit his position and use our hospital to commit some of his crimes.

“Our safeguarding practices will remain rigorous and under regular review and we are actively considering whether anything more can be done to prevent crimes like this.”

Detective Sergeant Jules Manock, from the Central North safeguarding team who led the investigation, said: “The accounts they gave to police of the abuse they suffered at the hand of Paul Farrell, and how their childhoods were stolen from them, were nothing short of harrowing, and today’s result means a predatory paedophile is now in custody where he can’t harm any more children.”

Detective Superintendent Dave Courcha, from the Central North area, said: “Given the predatory nature of his offending over an extremely long period of time, there is a very real possibility that Farrell has abused other children. We urge any further victims to contact police right away – a specially trained team of detectives are ready to listen to your story and support you.”

Anyone who has either been a victim of Farrell’s offending, or who has concerns about Farrell’s offending should in the first instance call a helpline set up by the NSPCC for this case – 0800 101 996, or email help@nspcc.org.uk. Any allegations of crime will be passed to police and reviewed.