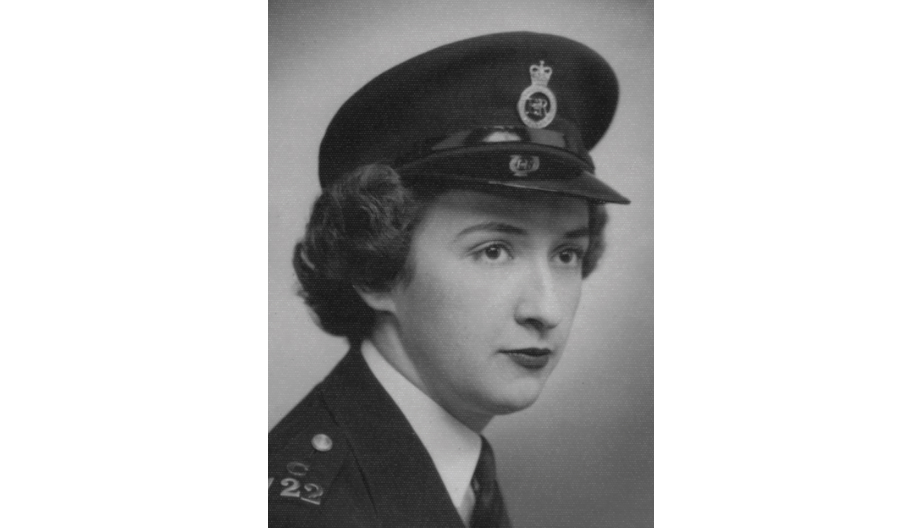 PATRICIA Stacke, who died earlier this year at 85, was a pioneering policewoman who helped put notorious gangsters the Kray twins and the Richardson Gang behind bars.

Known simply as Pat by family and friends, she devoted more than 25 years to the police service – starting out in uniform in 1952 as WPC 122C at West End Central. Within just a few years she was one of the very few female detectives in the CID.

During which time, as part of the Regional Crime Squad, she was involved in cases that would often end up splashed across national newspapers. Pat, who lived in Hampstead, was famous for her acts of bravado during a career in which she often worked undercover – protecting key witnesses in high-profile cases, saw her pose as a prostitute, or as a woman in search of a back-street abortion; and even a decoy to help catch “The Beast of Barnet”, a violent rapist who, as one newspaper reported, was “gaoled for 14 years” thanks to Pat’s courage and determination.

She was part of the team that apprehended Ronnie and Reggie Kray, and south London’s the Richardson Gang, otherwise known as the Torture Gang. Pat was highly-decorated during a distinguished career, receiving no fewer than eight commendations, two of which praised her “perseverance and detective ability leading to the arrest and conviction of a notorious gang of criminals”.

Ill health following a stroke forced Pat into early retirement at the age of 45, but she had achieved so much in her shortened career that, five months after her funeral, her family are still finding news articles, letters and photos from her time in the force to add to a special scrapbook.

One of three sisters, the former Camden School for Girls pupil was a head-turning jive and jitterbug dancer – passions that, along with rock’n’roll and big band music, stayed with her all her life. Perhaps her biggest love, however, was horses. She often said that she would have loved to have joined the mounted police had they allowed women officers at the time.

At Pat’s funeral in March the Metropolitan Women’s Police Association surprised her family by arranging for two mounted police officers, one a woman, to escort the cortège to Golders Green Crematorium.

Two other police officers inside the chapel saluted as Pat’s coffin was brought in. Pat’s sister Anthea said: “She loved horse-riding. It wasn’t jodhpurs and the Pony Club that she was interested in, but Western-style riding and open spaces. “When she was younger she would borrow Western novels from the library.

One of those novels was made into an Oscar-winning film, Shane, which became a family favourite. I’ve lost count of how many times we all watched it together.”

Fittingly, as friends and family left the chapel it was to the music from the film.