Partner’s tears as he meets band who wrote Naz song

Folk singers’ tribute to doctor who killed himself after coming out 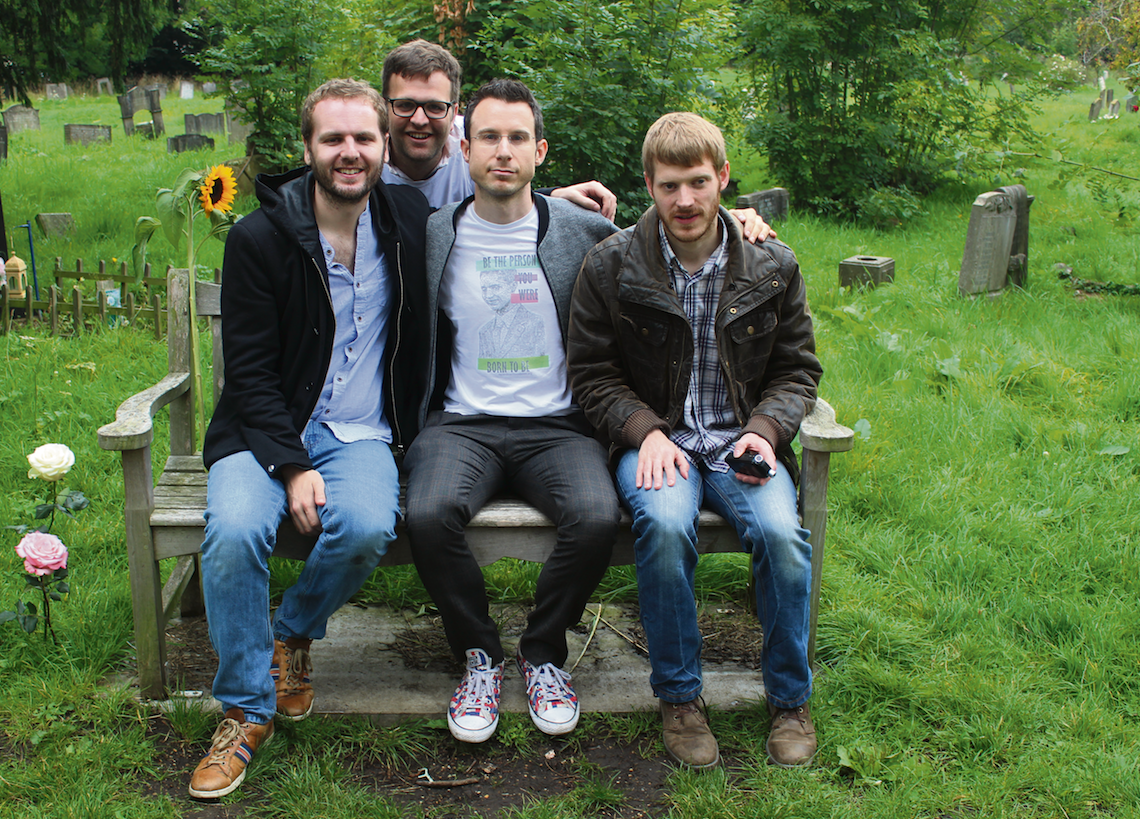 A FOLK group who wrote a song as a tribute to a doctor who killed himself shortly after coming out to his parents met his partner for the first time yesterday (Wednesday).

Nazim Mahmood died in 2015 after struggling to come to terms with the reaction to his sexuality.

His partner, Matthew Ogston, was at Hampstead Cemetery with the Young-Uns, who last month performed the song, Be The Man, to thousands at Glastonbury. “When they said they were going to sing it at Glastonbury I thought this was a dream come true,” he said. “Naz always wanted to go to Glastonbury. Sadly, he could never go.”

Describing his reaction on hearing the song for the first time, he said: “I couldn’t stop crying. It is written in such a way that it is singing my own words and emotions. There is a part when he talks about the first night I met Naz – ‘when his brown eyes met mine I knew he was the one’. I’ve listened to it over and over again.” 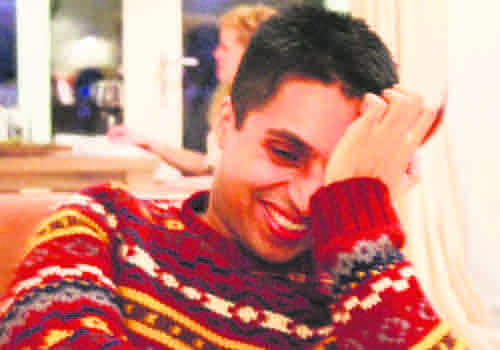 Mr Ogston, who lived with Mr Mahmood in West End Lane, West Hampstead, said the cemetery held special memories for him as he would often go walking there with his partner. A memorial bench pays tribute to Nazim. He said: “We used to talk about how we would buy a plot of land and have a big tree and be buried under the tree together. It’s a really beautiful place. I’ve made friends, who have come up to me when I’m sitting on the floor by the bench. “Another reason it’s a special place – the night before Naz passed away, we both came and had a walk here.”

Mr Ogston set up the Naz and Matt Foundation, which encourages dialogue within families who may have religious beliefs that make it hard for them to accept people’s sexuality.

Dr Mahmood died after reportedly being told by relatives he should “cure” himself. The foundation is due to put on an event where parents concerned that their children may be LGBT can meet young LGBT people and talk about their issues.

The Young-Uns’ song about Mr Ogston and Mr Mahmood features in their new album, Strangers. Young-Uns singer and songwriter Sean Cooney said: “When we performed at Glastonbury it was one of the most nerve-wracking and beautiful moments we’ve had on stage. Nearly every time we’ve sung it, someone has come up and told us they have had a friend or know someone who has gone through something similar to Matt, although maybe not as tragic.”