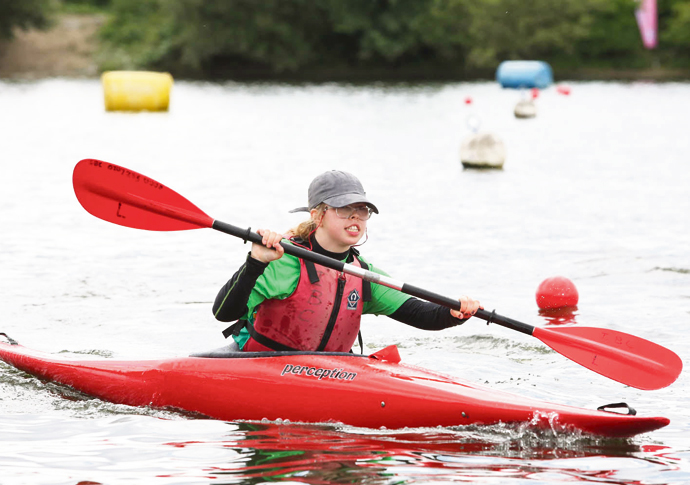 Islington’s Ella Lamargue, who took a bronze medal in the kayak slalom

THE capital’s kayakers hit the water on Saturday as Europe’s largest youth sport festival continued at Fairlop Waters in Redbridge.

Team Camden enjoyed yet more success at the London Youth Games thanks to Sebastian Rees-Hill, who picked up a bronze medal in the slalom event.

But coach Beate Hohmann insisted that medals were secondary to the team spirit that was on display. 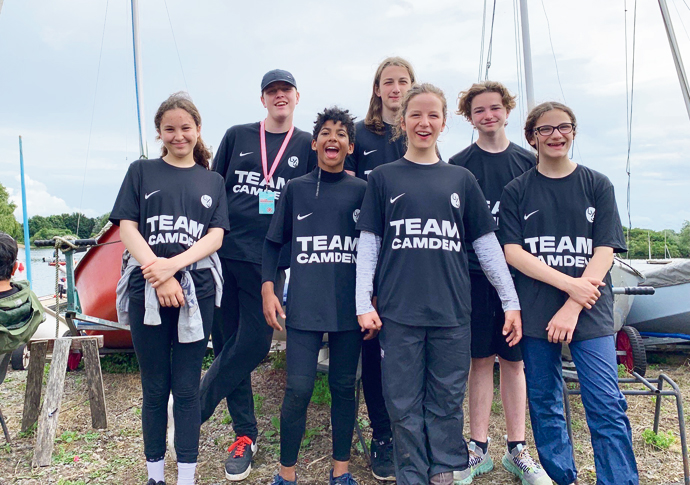 “The whole team did really well, they were amazing,” said Beate, who is the lead coach at Pirate Castle in Camden Lock, where the squad trains. “They provided fantastic support for each other, and even the reserves who didn’t get to race were amazing as they cheered their teammates on. It was such a close-knit team. They showed off the very best of Camden.”

Overall, Team Camden finished seventh in the sprint event and 11th in the slalom.

And the borough’s medal count is well underway, with Sebastian’s bronze adding to the bronze medal that Georgia Surtees recently bagged in the BMX. 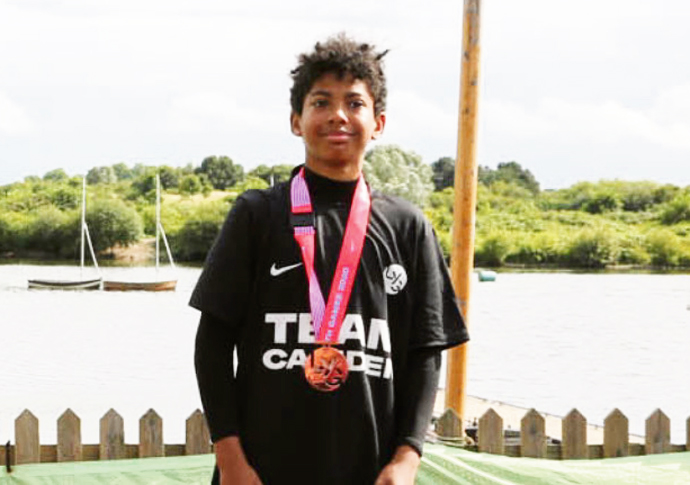 Meanwhile, neighbouring rivals Team Islington also made waves on Saturday as they won a medal of every colour.

Yassine Hanou struck gold in the slalom, while teammate Ella Lamargue took bronze. And the success continued in the sprints where Thomas Diamond scooped a silver medal.

Overall, Islington just missed out on a team medal in the slalom as they finished fourth, while the borough gained a respectable 10th-place finish in the sprints. 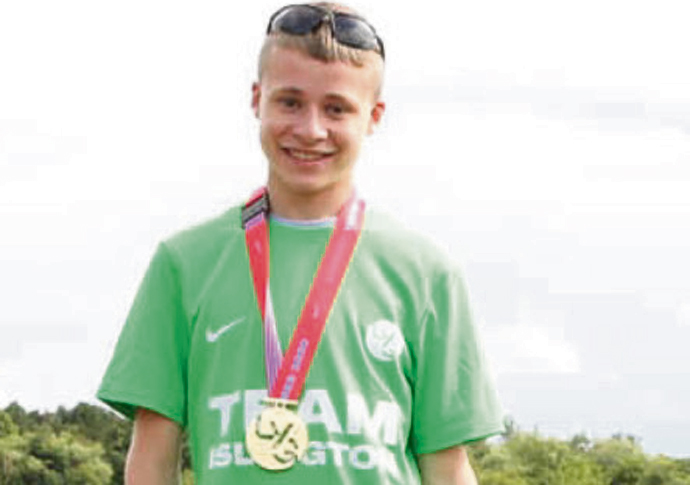 Yassine Hanou struck gold in the slalom for Team Islington

And the squad, which also included Dexter Boorman and Alex Christopher, was recognised for all the hard work they put in on the water as Islington were presented with the Respect the Games award, which they shared with Redbridge. 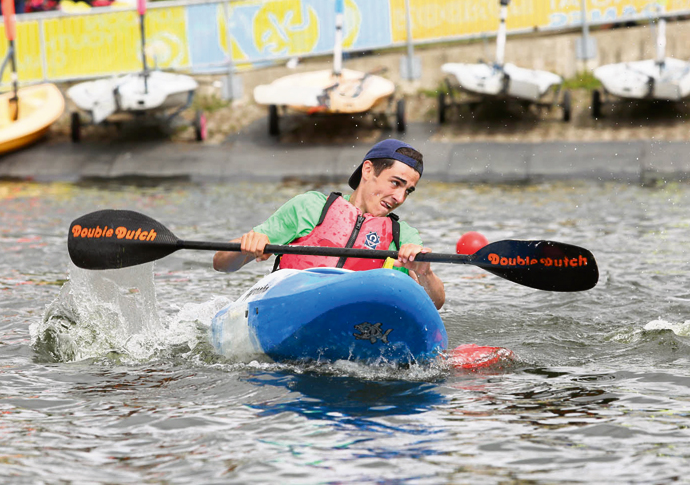 Thomas Diamond won a silver for Islington in the kayak sprint

“Once again their technical ability showed in the slalom.

“I was proud of the team for understanding the ethics of the London Youth Games and earning the joint Respect the Games award. I also want to thank the team at Islington Boat Club who train all the kids.

“I hope their success has inspired others to give kayaking a go, it really is good fun, even if you aren’t at this high level.”