Pet and its mother are both lost 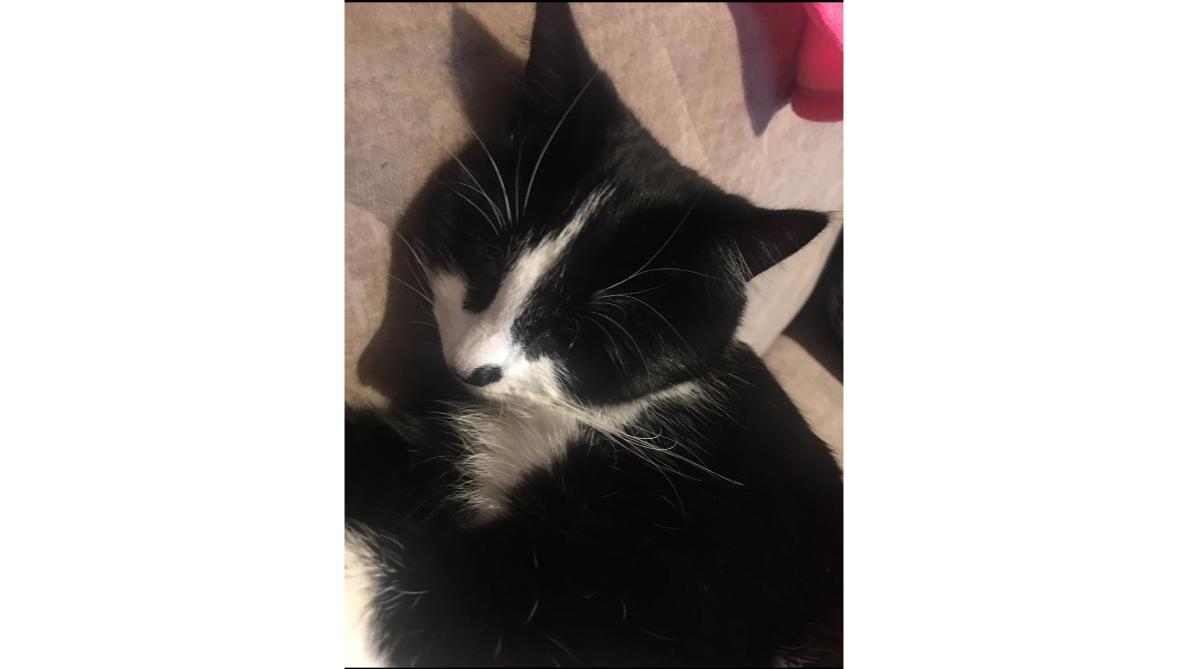 THE owner of a missing cat called Adolf says she has been left distraught after online criticism about its name and abuse from prank callers.

Rosalyn Seferi said had been out every day searching around Cricklewood and West Hampstead for her beloved pet who she said had the loudest purr of her seven cats.

She said she would not change the “ridiculous” name that was chosen by her son because of the cat’s moustache-like marking.

An alternative Charlie Chaplin – also famous for a moustache – had been initially considered but the family already had a cat called Charlie.

Ms Seferi said: “I’m so sad and distraught because I can’t find my pet but I have people ringing up saying it’s dead, or asking for lots of money. I can’t understand how people could be so evil?”

Adolf’s mother cat May had also disappeared a few days earlier and two other of Ms Seferi’s cats had recently been “poisoned”, leaving her with a big bill for blood transfusions.

She added: “I’ve been searching for weeks and I’ve not seen one cat in the neighbourhood. It’s like all the cats around here have disappeared. All I see is lost cats posters.”

Following the New Journal’s story last week, a Cricklewood blogger ran a poll about whether the cat’s name should stay, with 61 per cent of responses saying it should.

Ms Seferi said: “His mum May had four kittens and we weren’t intending to keep them, so we didn’t give them proper names because we knew we’d get attached.

“So my son chose ridiculous names for them – one is Ying and Yang, there was Carlos after the baby in the film The Hangover – and the other one is just called Fluffy. Then there was the cat which had a little moustache, but we already had a cat called Charlie [Chaplin] so we thought ‘ok we’ll call it Adolf’’.

She added: “Adolf was meant to be rehomed but then he got really close to my partner – he got attached. My partner really misses Adolf.  When he comes in through the cat flap he’d make a really loud meow to let us know he was home. 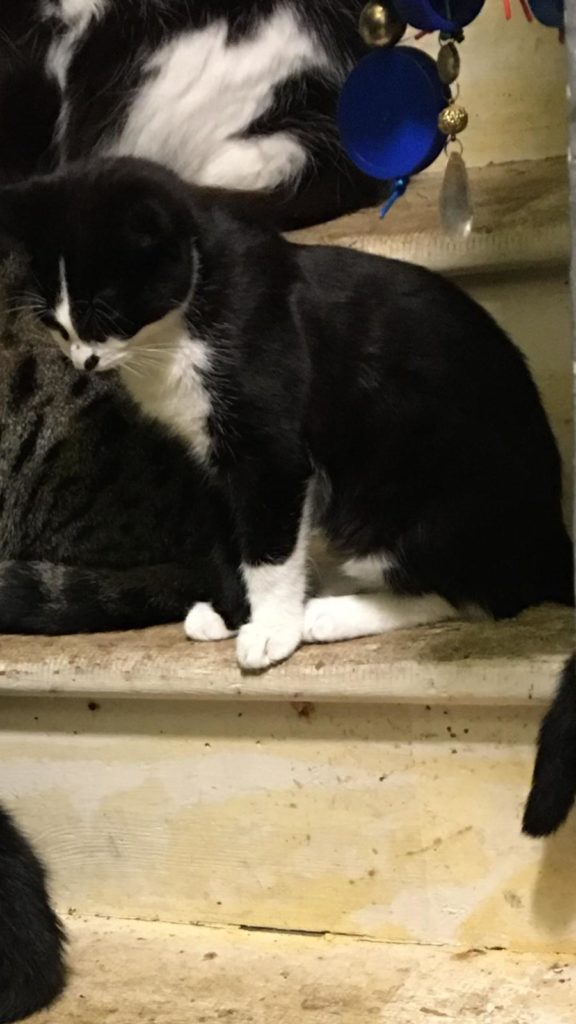 Both Adolf and his mother May are missing

“His purring is the loudest of all my cats. I’ve been out every night looking for him, but I do feel bad about calling out his name. I’ve been watching all the comments and at first I thought you know what we have to change the name, to Aldo.

“But then a Jewish lady rang me up and said Adolf was a beautiful name, and she was sad it had been associated with Hitler. She told me about a book called A Cat Called Adolf [a celebrated memoir of a holocaust survivor].

Adolf is an outdoor cat but had not been chipped or neutered because of difficulty getting to the vets during Covid lockdown, said Ms Seferi.

She said: “I saw that someone had called their cat Adolf Kitler – now that’s a bit much. Right now I’m thinking I’m not going to change it because you know what it’s just a name – it’s just a cat, he can’t do anything wrong.”

Cats often go missing in the spring as they tend to go wandering looking for a mate or to hunt as the temperature warms up.

May disappeared on March 1 and Adolf three days later from Cloister Road, Cricklewood.