Overcrowding nightmare for family of seven in bug-hit flat 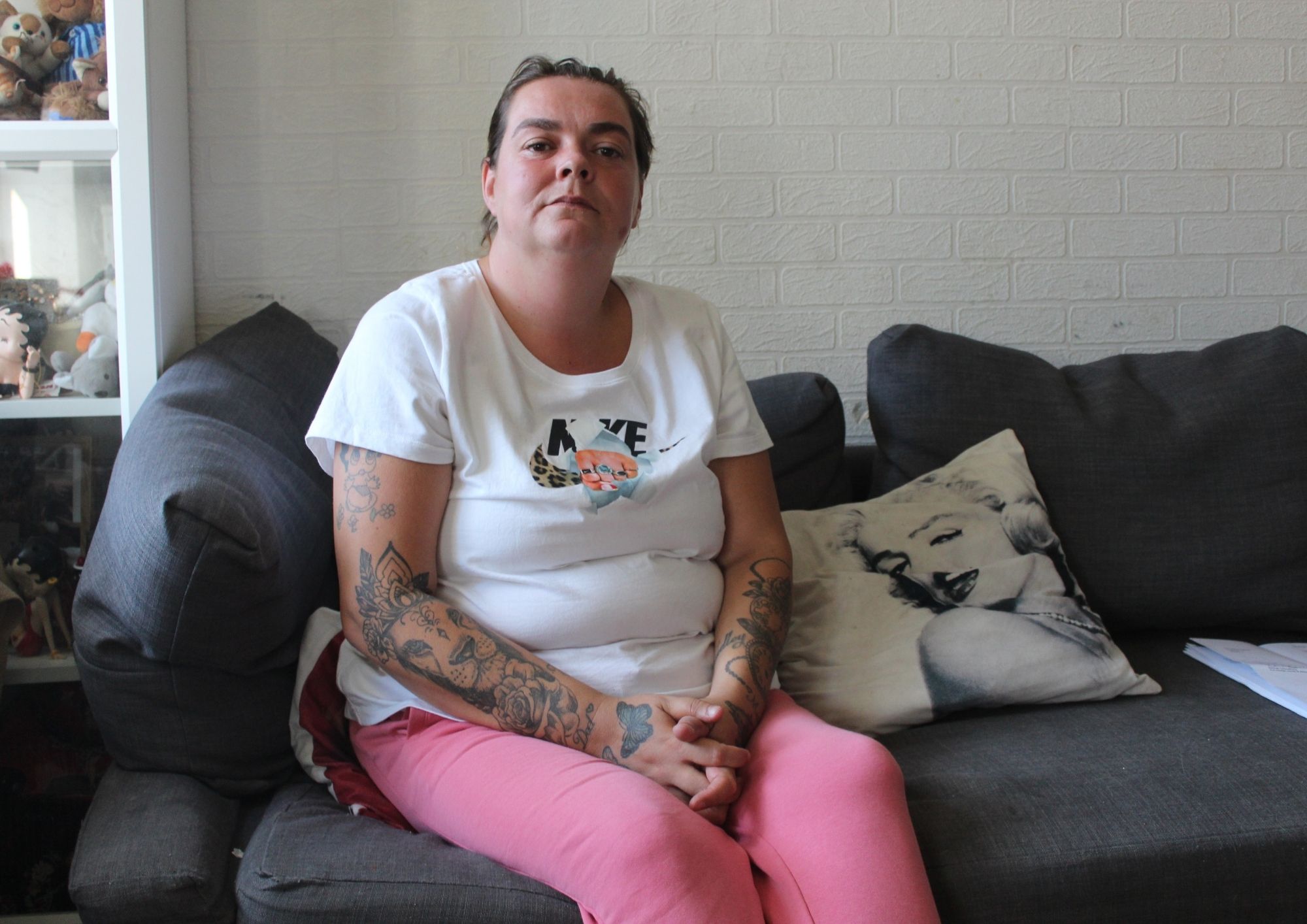 A COUPLE who sleep in the same bed as two of their children due to severe overcrowding say their plight is being ignored by housing chiefs.

Kelly Chalkright said her family of seven feel they have no hope of moving out of the three-bedroom flat at Athlone House in Wilkin Street, Queen’s Crescent.

One of the children has a medical condition and goes to a specialist school in Camden Town.

Despite housing association Origin accepting that the family are suffering “severe overcrowding issues”, they have told them they do not qualify for a move because they do not have any chronic medical conditions.

“The next two are in a room together – they are big, tall lads now. The youngest two are in the bed with us.

“Me and my Gary need our own personal space. We can’t have any time for each other.

“And I just want a place for my son, where he has a room of his own. He is at the special education school, he needs a space to calm down.

“I live every day in fear for my son because he hasn’t got a room to just go and chill.”

Ms Chalkright, 38, grew up at the Wendling estate in Gospel Oak and went to Rhyl and Parliament Hill schools. She has lived her whole life around the Crescent.

The family, who have been in Athlone House for seven years, have been awarded just 60 housing points, leaving them no chance of getting a four-bedroom flat on the council’s waiting list.

The company Now Medical, which carries out medical assessments for housing applications, has rejected them three times.

A Queen’s Crescent Practice GP has written a letter saying the teenage boy’s medical condition must be “taken into full consideration” and that he needs his own room because of his trouble regulating his emotions.

She said: “We have had to replace the furniture so many times. The floor has been ripped to pieces. The wallpaper is hanging off the walls.

“We have spent so much over the years on new beds and sofas, I just can’t take it.”

In a statement, Origin said: “We understand how frustrating and difficult it is for residents who have outgrown their homes.

“The shortage of affordable family housing is a national issue and it is particularly acute in London.

“Origin plays its part by working with local councils to make sure that we house those with the highest priority when vacancies arise in our existing stock, and we also build new homes for social rent and shared ownership. We realise this is not enough to meet demand.”