Our system penalises those who aspire to do better

COMMENT: It’s time to scrap student fees, bring back the grants system and do better to help people 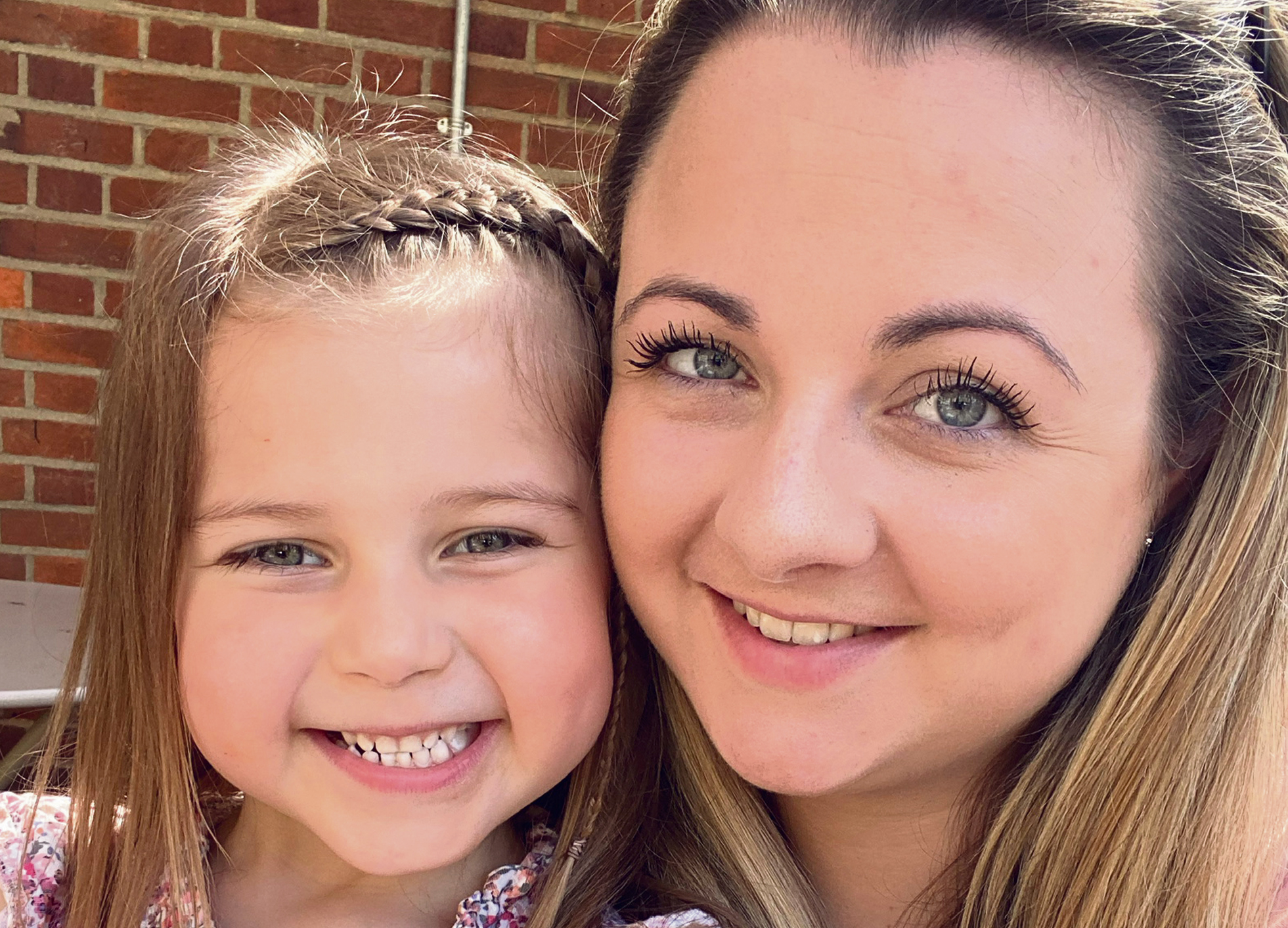 BRITAIN’S broken benefits system is encapsulated by the Government’s flagship Universal Credit reforms, which has led to a huge increase in people suffering “serious forms of distress”, according to a study published in the Lancet last year.

Thousands of people on out-of-work benefits are facing considerable mental health and physical challenges since the pandemic left them struggling financially. Record numbers are using foodbanks that have over the past decade emerged as a symptom of an increasingly uncaring society.

Home care charges are ploughing into what meagre sums disabled, long-term sick or even terminally ill people are thrown each week by the state. The often humiliating fitness-to-work assessments endured by claimants are all part of a back-to-work obsession in this country.

The severely ill are required to be job seekers. Hard working families are idealised by politicians. The round-the-clock working of the gig economy is passed-off as some form of freedom.

To a young mother, fending for herself after the death of her son’s father, the loss of £200 a month might mean a choice between heating or eating, (Dream of teaching ‘punished’ by universal credit cut, October 28).

But the real villain of this story is the student fee system. Typically, a degree student, aged 21 or thereabouts, will leave university with a £40,000 shadow hanging over their shoulders.

For many, the repayments will be sifted from their pay packets for the rest of their lives. Student fees are so ingrained now that the higher education system cannot exist without them.

Universities receive only a small fraction of their funding directly from the government. It is why students – who are viewed as cash cows – were rushed back to campuses during the height of the pandemic.

The government now forecasts the value of outstanding student loans to reach £560 billion by 2050. It is largely young people from low-income families who are footing this bill.

In his manifesto, Jeremy Corbyn made the same demand, by proposing an increase in corporation tax. Abolishing fees remains a Labour Party policy under Keir Starmer.

Rishi Sunak’s budget was expected to, but did not, announce a reduction in student fees and also changes to loan terms. But this is all nibbling around the edges.

It’s time to scrap fees, bring back the grants system and do better to help people like Ms Smith.