Our culture of greed that draws the young into crime 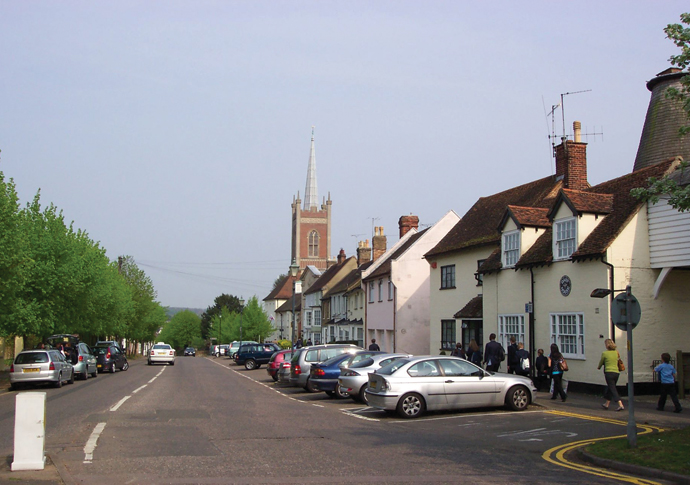 ALL parents in Camden will, whatever their social circum­stances, fear the lure of “county lines” dealing.

Even the most gifted, prize-winning child can become withdrawn and hard to reach in teenage years.

The online world schoolchildren now partially exist in, normalises the cloak of secrecy. It pushes them further under the radar and fosters a new and unquantified level of distance, separation and doubt. Parents are right to be on edge. Do they really know their own children?

The impetus is nothing new. They are the same old temptations. Better trainers, tracksuits, computers, phones. Something to stand out from the crowd. Something to feel good about yourself. Excite­ment, where there was boredom.

Children are no mugs. They look around at the restricted life that appears to be offer, and look for a way out, a leg-up. In some cases, a new kind of home.

A society that promotes, by its capitalist nature, greed as a motivation will always lead young minds astray.

It is the motivation behind all manner of wrongs. The surge in teenage moped mobile phone-snatching, which peaked last year and appears to be in decline, had many similarities to the county lines phenomenon. The impulses were the same: make relatively big money, and quick. In the same way, hundreds of young people became drafted into organised, criminal gangs.

At first, the dangers may not have been clear to them. But the stakes are so very high.

The chasm of the youth justice system coupled with a dependence on hard drugs, like crack and spice, in such formative years, can have lasting consequences on the developing brain.

The parents, whose identities have been protected in the article this week, speak about their sense of shame.

There may be drug gangs, of some description, in the playground of every school in Camden. They must be stamped out of course. But they must also be more deeply analysed, better understood. A reactionary crackdown may provide a quick fix, but not a lasting solution.

A decade of cuts to social care, police, education have allowed county lines to flourish.

All of these pressure points have been undermined by austerity. The police are inundated with requests. Often police operate within borough boundaries, but they properly equipped to tackle the problem of Camden teenagers being picked up in Kent, Hertfordshire and beyond? Youth teams have been shredded. School exclusion rates have hit extraordinary highs.

To properly address the problem a network of people is required. Without it, is it any wondering the scourge of county lines is feeding on our vulnerable kids?