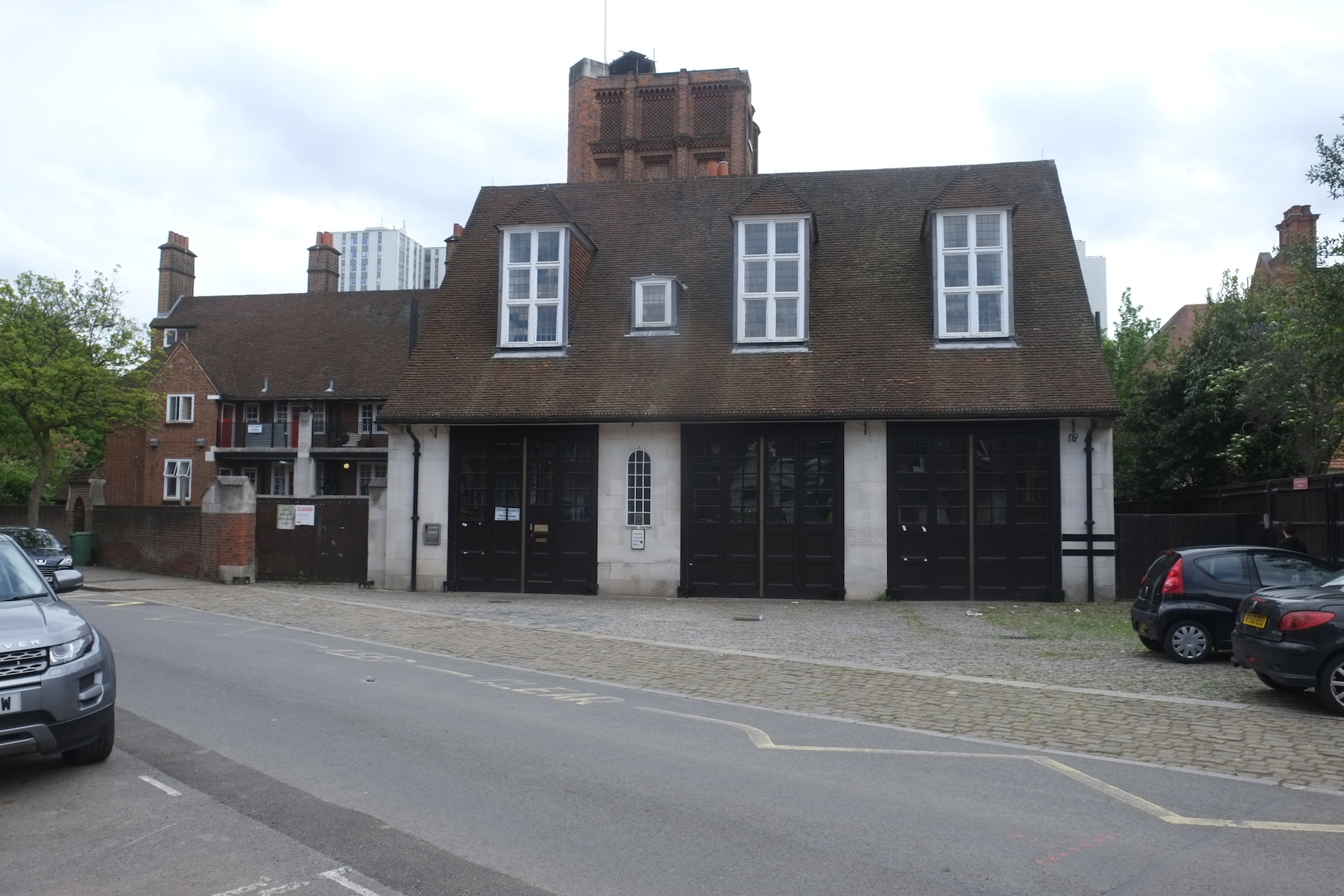 Belsize fire station is to be turned into flats

FIRE brigade response times in neighbourhoods surrounding an axed fire station in Belsize Park have increased by more than two minutes in the past four years.

Belsize station was one of 10 closed by former Mayor of London Boris Johnson in 2014 as part of £28million cuts to the London Fire Brigade. Response times in the area, which includes the Chalcots estate, have increased from four minutes 18 seconds, to six minutes 21 seconds.

The brigade has a target response time of six minutes. Concerns over the closure of the station resurfaced this summer when four tower blocks in Adelaide Road were evacuated over fire safety fears. The latest figures were submitted to the London Fire and Emergency Planning Authority (LFEPA), the City Hall body that manages the LFB, last week.

London Assembly member Andrew Dismore said: “In fire spread, seconds really count. Camden residents are clearly less safe thanks to Boris Johnson’s reckless fire cuts. In Belsize Park, response times have gone up by 50 per cent.” During the meeting, Mr Dismore called on Conservative members to join London Mayor Sadiq Khan’s calls for extra funding from the Home Office to finance new equipment, such as fire engines with high-rise ladders, that were needed in the wake of the Grenfell Tower fire. 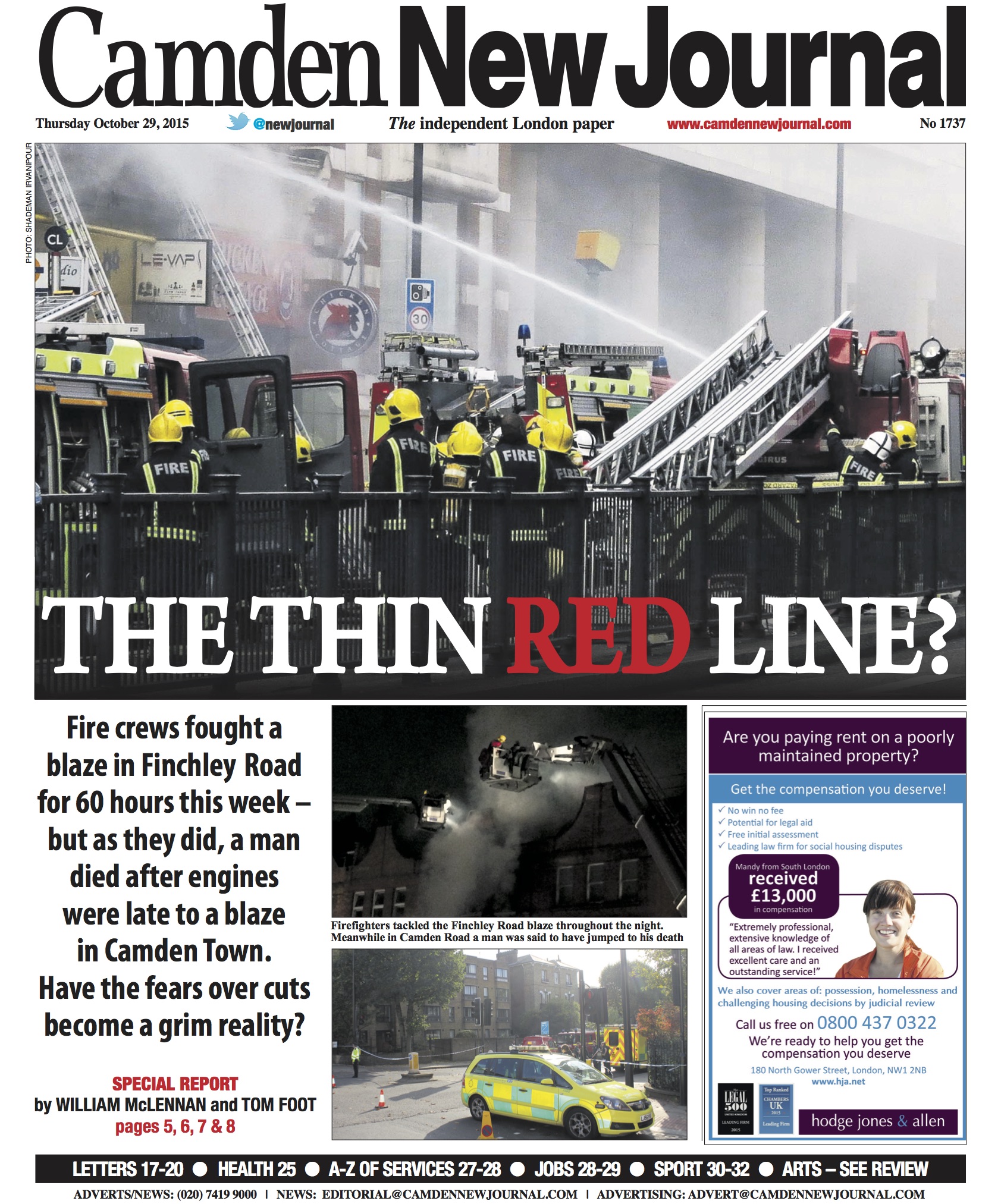 Mr Dismore said: “I challenged the Conservative members to back Sadiq Khan’s efforts to seek more funding from the Home Secretary for the London Fire Brigade, but they refused to back Sadiq’s request to their government to meet the cost of the extra equipment and running costs the Fire Commissioner has identified are needed, post the Grenfell Tower tragedy. The Conservatives are a disgrace. They won’t stand up for Londoners any more now than they did when Boris Johnson was mayor.”

Gareth Bacon, chairman of LFEPA under Mr Johnson, said that Mr Khan had only asked the Home Office for additional funding “because he needed to be seen to do something after Grenfell”.

Susan Hall, a Conservative councillor in Harrow and member of the authority, said: “The GLA has, I believe, £1.3billion of reserves. If the GLA needs to put money into any of its operations money should come out of that. “This government has to balance its books, as does the mayor. If he thinks LFEPA needs money, instead of constantly going cap in hand to the government he should look at his own reserves and take the money from that.”