Opponents warn: ‘This project will fundamentally damage the conservation area’ 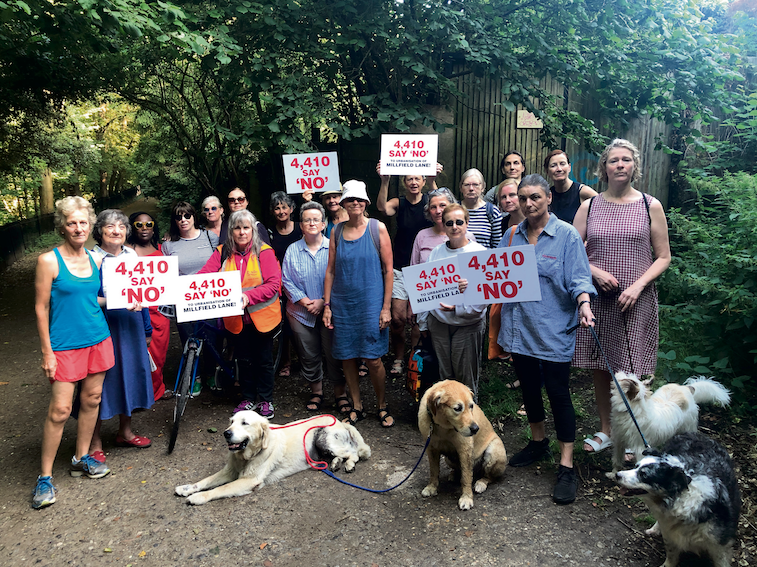 Plans have been lodged to build five new homes on land between Millfield Lane and Fitzroy Park, Highgate – a leafy enclave which has seen a spate of new homes built in the past two decades.

Now, the plot with a 1950s home owned by leading neuroscientist and doctor, Professor Lynne Turner-Stokes, could be demolished and replaced with the five new homes, including two in back gardens which slope down to the Kenwood Ladies’ Pond and a bird sanctuary.

The Turner-Stokes family have joined forces with a neighbour, Geoffrey Springer, who is a property developer. Mr Springer says two of the homes they aim to build will be used by himself and his son Ryan.

The other three will be for the Turner-Stokes family.

More than 4,000 people, however, have signed a petition calling for the Town Hall to throw the scheme out, claiming there are a “litany of reasons” why the project should not go ahead. 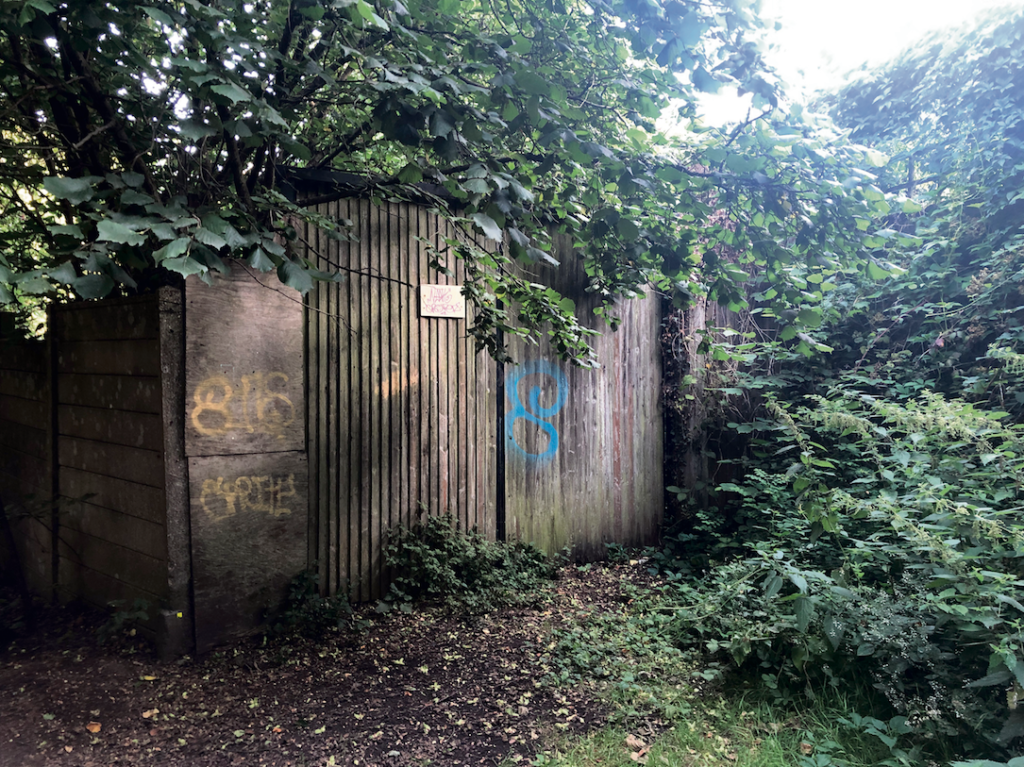 Kenwood Ladies’ Pond Association member Mary Powell said: “There are so many issues with this proposal, ranging from building on gardens, which enjoy protection, to issues over the numbers of trees on site that will be removed. We are worried also about the issue over vehicle access. Each time we have raised concerns about vehicles accessing the site, they keep saying all construction traffic will enter the site from Fitzroy Park – but what we are talking about is the long-term residential traffic once the project was finished.”

She added: “The plans show physical vehicle gates, yet there has been silence over whether they will mean the homeowners believe they have a right to access their property by driving on Hampstead Heath.”

She added: “Millfield Lane is not suitable for vehicles and it is rarely used by cars. It is used by thousands of pedestrians every day.”

Objectors have also raised concerns over plans to shore up the banks of a pond in the grounds.

They say a new wall around the pond – needed to help with the foundations of the new houses – will alter water courses which flow into the Heath’s bird sanctuary pond, a crucial protected space for wildlife.

Planning consultant Stuart Minty, who is working on the scheme for the developer, told the New Journal the gateway from the lane was used for emergency access and for maintenance in the garden and pond.

He added: “This use will not change if plans are approved, while the latest revisions to the plans remove car parking associated with plots four and five.”

Mr Minty said that a hydrological survey submitted to the Town Hall states water flowing through the pond to the Heath will be “enhanced”, and the “reliability of the natural water supply to the Heath maintained”.

He added: “The Turner-Stokes and Springer families are committed to ensuring the pond is preserved and its relationship with the Highgate ponds are enhanced.”

A planning application has been lodged for the proposals, but Town Hall chiefs are yet to make a decision.