Don’t be fooled by the Johnson government’s promise of new money. It masks a move to further privatise the NHS argue Susannah Mitchell and Roy Trevelion 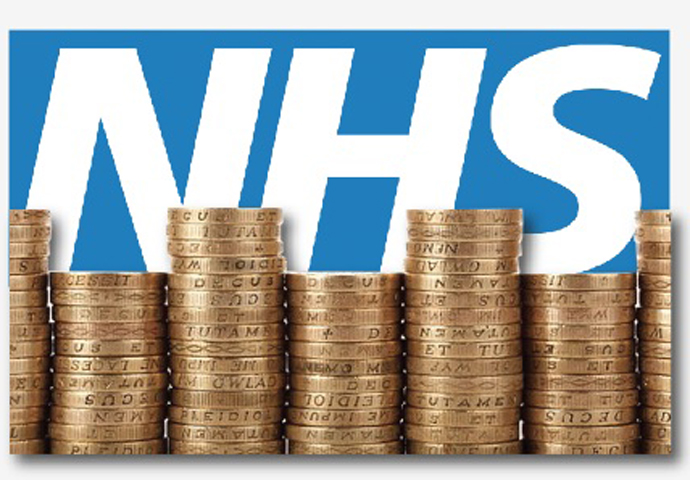 RECENTLY, there have been many carefully spun announcements about our NHS. These have created a number of myths that badly need to be examined and corrected.

One of the most misleading messages concerns the extra £1.8billion of supposedly “new” money that prime minister Boris Johnson has promised for the NHS.

In fact, more than half this allocation is not new money at all. Rather, it is old recycled cash. It is just a reversal of the 20 per cent that hospital trusts had to cut from their spending plans to comply with NHS England’s previous demand for savings. As Shadow Health Secretary Jonathan Ashworth puts it: “It’s cash that hospitals already had, but ministers had blocked them from spending.”

Even allowing for this scam, we should note that £1.8billion represents just over five weeks of the “£350million a week” that Johnson and others notoriously promised would go to the NHS if we left the EU. And, despite a suggested new “technology fund”, if we now exit without a deal economic forecasts indicate that there will be no more money available.

As it is, over two-thirds of the £1.8billion is earmarked for acute hospital services, and £850million has been allocated to 20 specific capital schemes. This is way below what is needed, because during nine years of austerity, £4.3billion of capital funds have been diverted, resulting in a £6billion maintenance backlog. It also leaves little money for schemes to help upgrade crumbling mental health services or expanding primary care.

All this should make us view Sajid Javid’s Spending Review with a high degree of scepticism.

Another source of confusion is the spin around the “benign” nature of NHS England’s 10-year Long Term Plan. Although boasting of “new models of care” to improve efficiency and health outcomes, it simply recommends strengthening the Five-Year Forward View’s aim to maximise private healthcare profits.

The new 10-year plan outlines a massive de-skilling operation in order to save funds. There is a heavy emphasis on self-care involving hospital closures, and it replaces doctors, nurses and other health professionals with much lower qualified “physician associates”. It will also reduce access to common operations such as hip and knee joint replacements. Much is made of the integration of health and social care services, despite the fact that the social services are drastically underfunded and already stretched beyond their ability to cope.

One of its main thrusts is the promotion of digital technology.

The spin tells us that digital apps will help supply diagnosis and treatment, and replace many face-to-face appointments. These interventions are on a scale that will completely transform the care that the NHS supplies. They require access to all patient medical data, and global corporate interests are already deeply embedded in the NHS with the aim of capturing millions of patients’ confidential data in order to generate enormous profits.

There is certainly a crucial role for digital technology in the practice of medicine, but it should be used by a publicly-owned and funded NHS, not by commercial bodies intent on furthering their own interests.

The most alarming feature of the Long Term Plan, however, is that it completely locks in the contracts on offer through the adoption of Integrated Care Partnerships (ICPs).

These ICPs are the planned outcome of NHS England’s Sustainability Transformation Plans and Accountable Care Organisations, and are non-state organisations with a single management structure. Included within them are hospitals as well as primary and commun­ity care services – and possibly social care too.

These giant five to 10 year multi-million-pound commercial contracts will be open to bidding, and they will not be subject to public scrutiny (information is routinely withheld on grounds of commercial confidentiality). This will open the way to bids from giant international health corporations that already run similar de-skilling of healthcare in the US and elsewhere.

So beneath all the bluster, the 10 year Long Term Plan is the government’s vehicle for imposing massive cuts in NHS spending. It will hand over control of the NHS to unaccountable non-public bodies through competitive tendering for ICP contracts.

Once completed, these contracts will be irreversible, and if we wish to preserve a public NHS, it is vital that we campaign and fight to stop this latest threat to its existence. 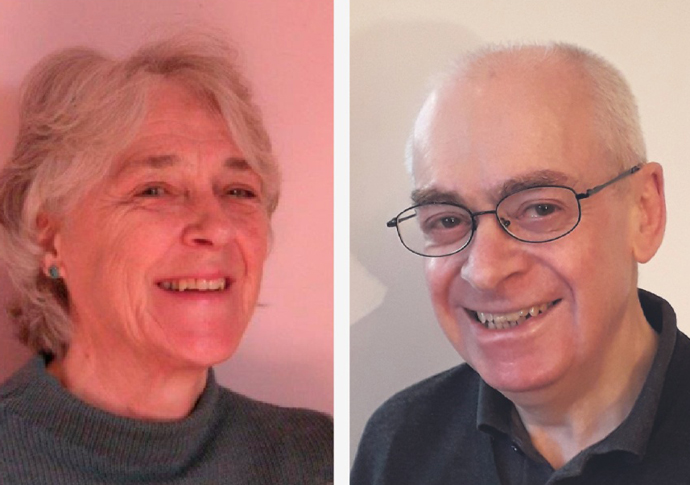