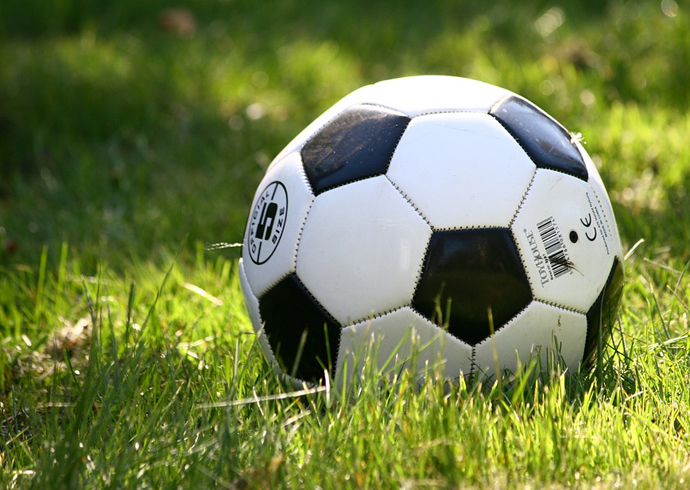 TOTTENHAM travel to Newcastle on Sunday for a game that will now attract worldwide attention.

The global brand that is the Premier League has been placed under an even brighter spotlight after the Tyneside club were finally sold by Mike Ashley to the so-called Public Investment Fund (PIF) group – whose money comes from Saudi Arabia.

The Magpies welcome Spurs as their first visitors following the £300m takeover – a deal that will no doubt force a rethink from all those neutral supporters who secretly adopted Newcastle as their second team because they admired the spirit of the club.

Who can’t recall with warmth Kevin Keegan’s gung-ho side of 1996 that should have won the league – had the manager not decided he wanted to watch Tino Asprilla’s brilliance week in, week out, even if it meant unbalancing the defensive shape of the team.

And who can’t help but admire their terrifically loyal, long-suffering supporters, drawn from a part of the UK with a reputation for honesty, integrity and community. Fans renowned for travelling huge distances to pack out away ends.

Adding to this is the fact that Spurs fans have enjoyed watching former Newcastle players – Gazza, Waddle, Ferdinand, Ginola – in recent years in Lilywhite.

Many of us looked at Mike Ashley’s tenure and could not help but feel sorry for Newcastle. But now PIF, who have assets of £250bn, are in charge – making Newcastle one of the richest clubs in the world.

The idea that new money is somehow going to upset the competitiveness of the sport ignores the fact that wealthy teams have always enjoyed success on the pitch, whichever era you study.

A calm debate about wealth, it’s creation, and the morals of those who wield it, is long overdue – right across society, not just in football.

Whether Steve Bruce is in the Newcastle dugout is yet to be decided, but the bounce the sale of the club has given to the fans and players will mean Tottenham now face an even trickier test.

Newcastle have caused misery for Spurs in the recent past: how can fans forget that December night in 1996, when Tottenham travelled to St James Park with Sol Campbell at centre-back.

There was also the 1-0 defeat at White Hart Lane in 2013, remembered as one of the greatest goalkeeping displays by an opponent in the history of our old ground.

Spurs had fallen behind to a Loic Remy effort and then pounded the Newcastle goal with 31 shots. But Dutch goalkeeper Tim Krul played like a man possessed – stopping no fewer than 14 goal-bound efforts.

A third Geordie-inspired disaster was the debacle on the last day of the 2016 season, too.

Tottenham, battling for the runners-up spot with their north London rivals Arsenal, had to play the already relegated Magpies, who had Alan Shearer at the helm.

Spurs had run out of steam, their attempts to catch champions Leicester City mentally exhausting them. They needed a win or draw to guarantee finishing above Arsenal.

But it all went wrong, with Newcastle scoring five times to create a tragic end to what was otherwise one of the best seasons for Tottenham fans of the modern era.

These painful memories were somewhat exorcised by the fact it made the Geordies happy, which was not too bad a thing. It could’ve been worst, was the general feeling.

Not now, however. Sadly, for the club who have given us all (bar Sunderland fans) the joys of Milburn, Robson, Malcolm MacDonald, Keegan, Shearer, Beardsley, Gazza, Waddle and more down the years – no longer deserve the football community’s good wishes.