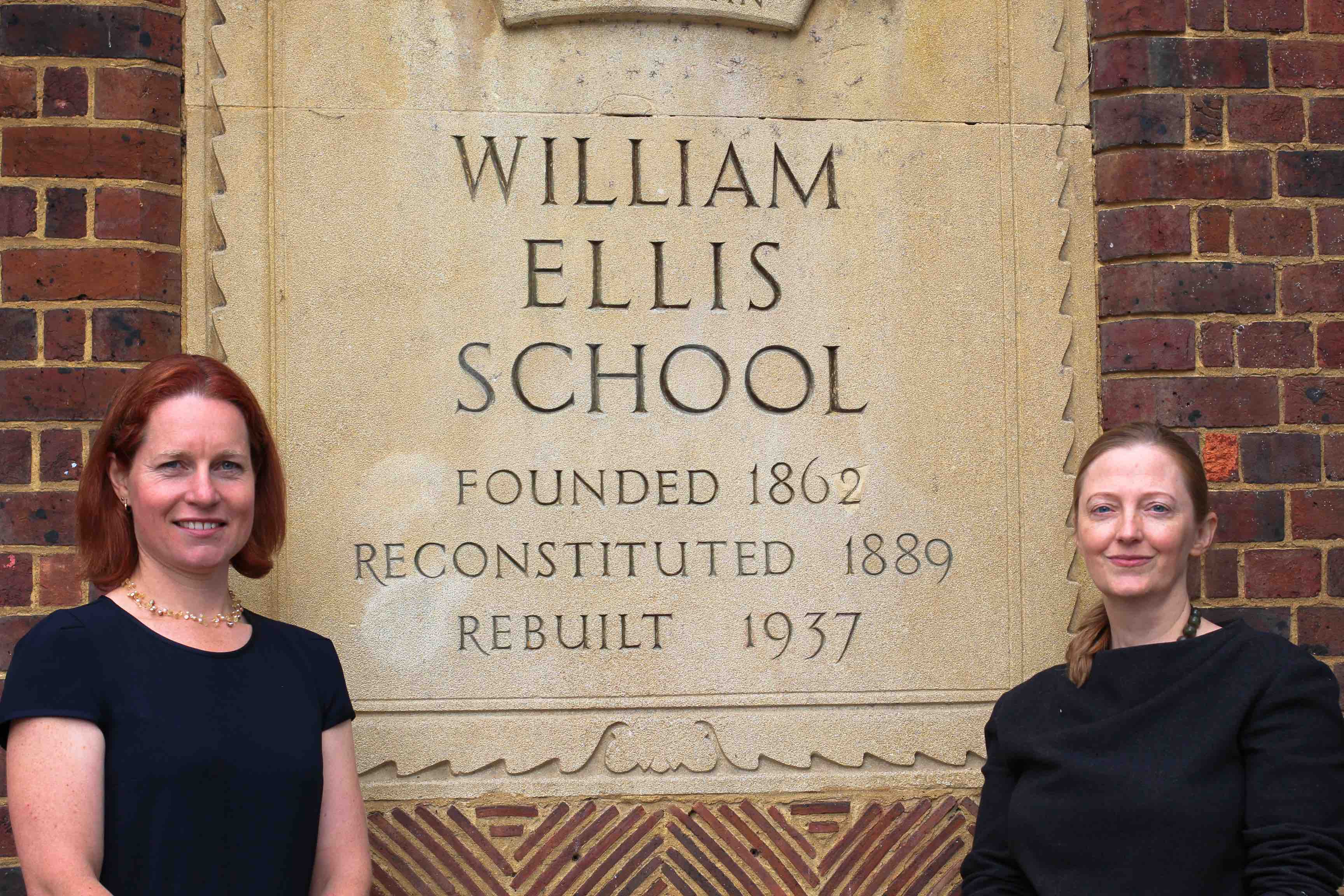 Izzy Jones had been serving as its interim headteacher but has now been confirmed in the full role at the school in Highgate Road. She replaces Sam White, who stepped down in 2019.

According to chair of governors, Selina Skipwith, there had been more than 20 applications for the job. Five shortlisted candidates were quizzed at the end of last week by pupils, staff, governors and officials.

Ms Jones said: “It is a great privilege to be the first woman to be appointed as permanent headteacher of William Ellis School. I am excited to lead its students, staff and wider community into the next exciting phase of development, as we return to school after such an unusual year.”

“Recovery and regeneration offer an opportunity to strengthen the best parts of the school even further, supporting high achievement of all students and their character development in line with the vision of the school’s founder,” said Ms Jones.