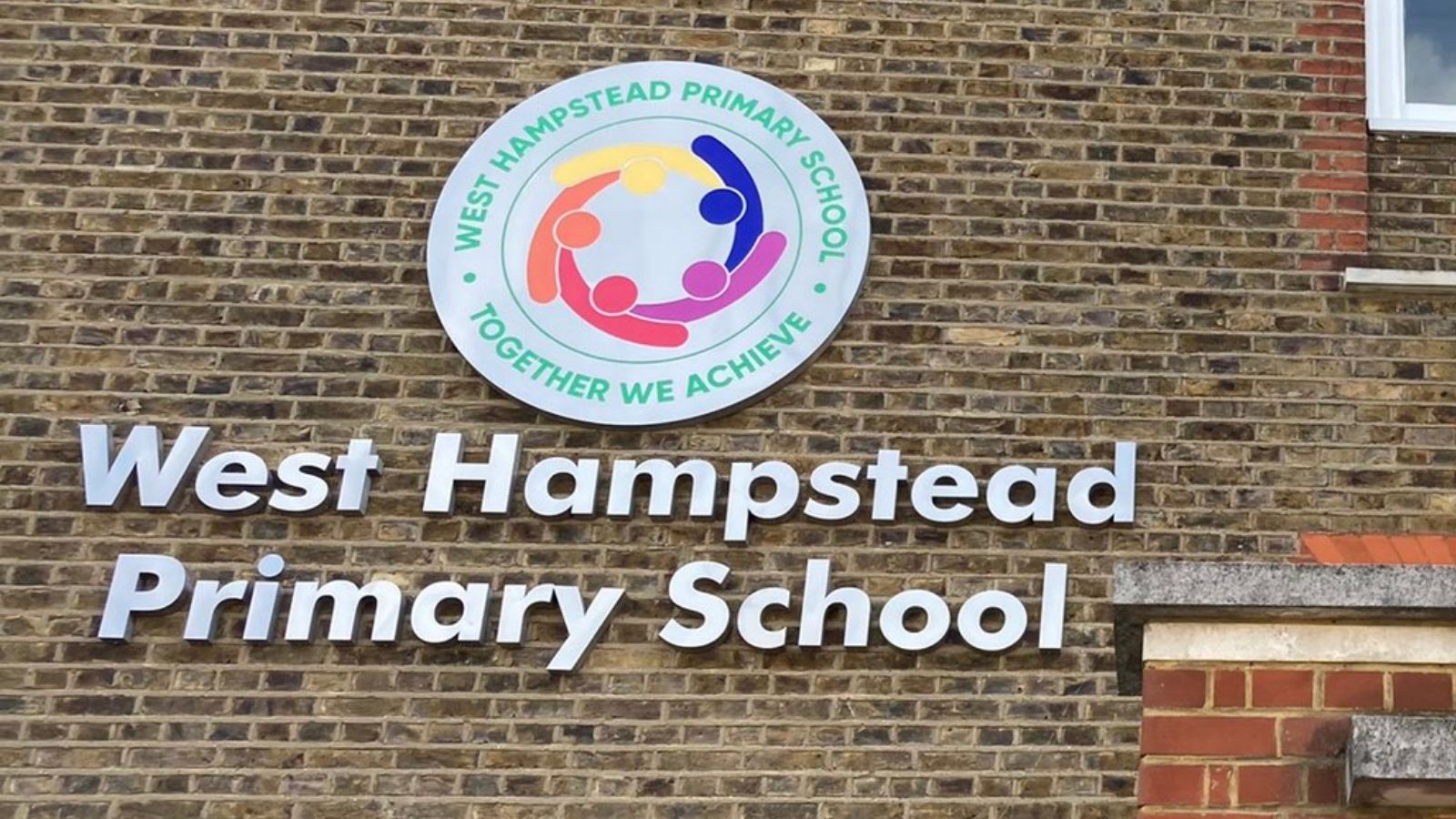 A new look for a well-used school

THE new signs have gone up on a school that changed its name in the wake of last summer’s racial injustice protests.

Many people had been unaware that Beckford School in West Hampstead had been named after a slave-using plantation owner until the link was revealed in the New Journal.

In the wake of the demonstrations that followed the murder of George Floyd by a US police officer and the felling of the Colston statue in Bristol, Camden has been reviewing the names of streets and public buildings.

Beckford has been rebranded simply as “West Hampstead Primary School”. 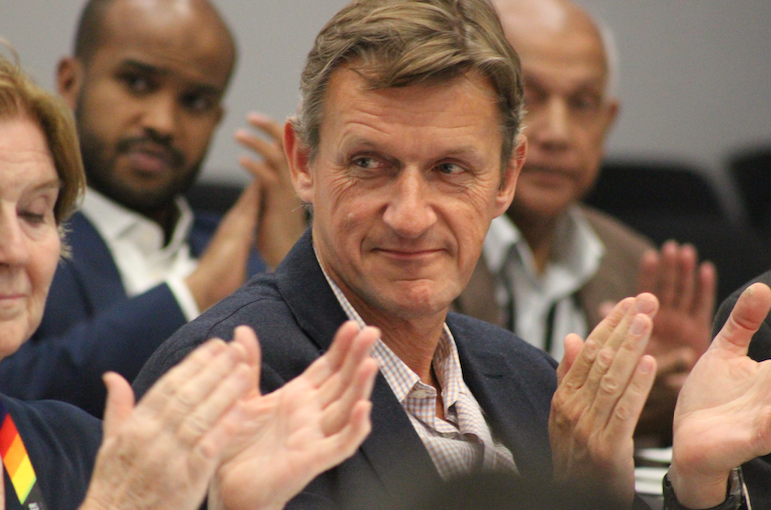 Ward councillor Richard Olszewksi said: “Beckford was a great school for my daughter but the name change was long overdue. “Same school, brilliant education and a much better name.” William Beckford, an MP and former mayor of London who owned a house in West Hampstead, had made a vast fortune on the backs of hundreds of slaves working on his sugar plantations in Jamaica.