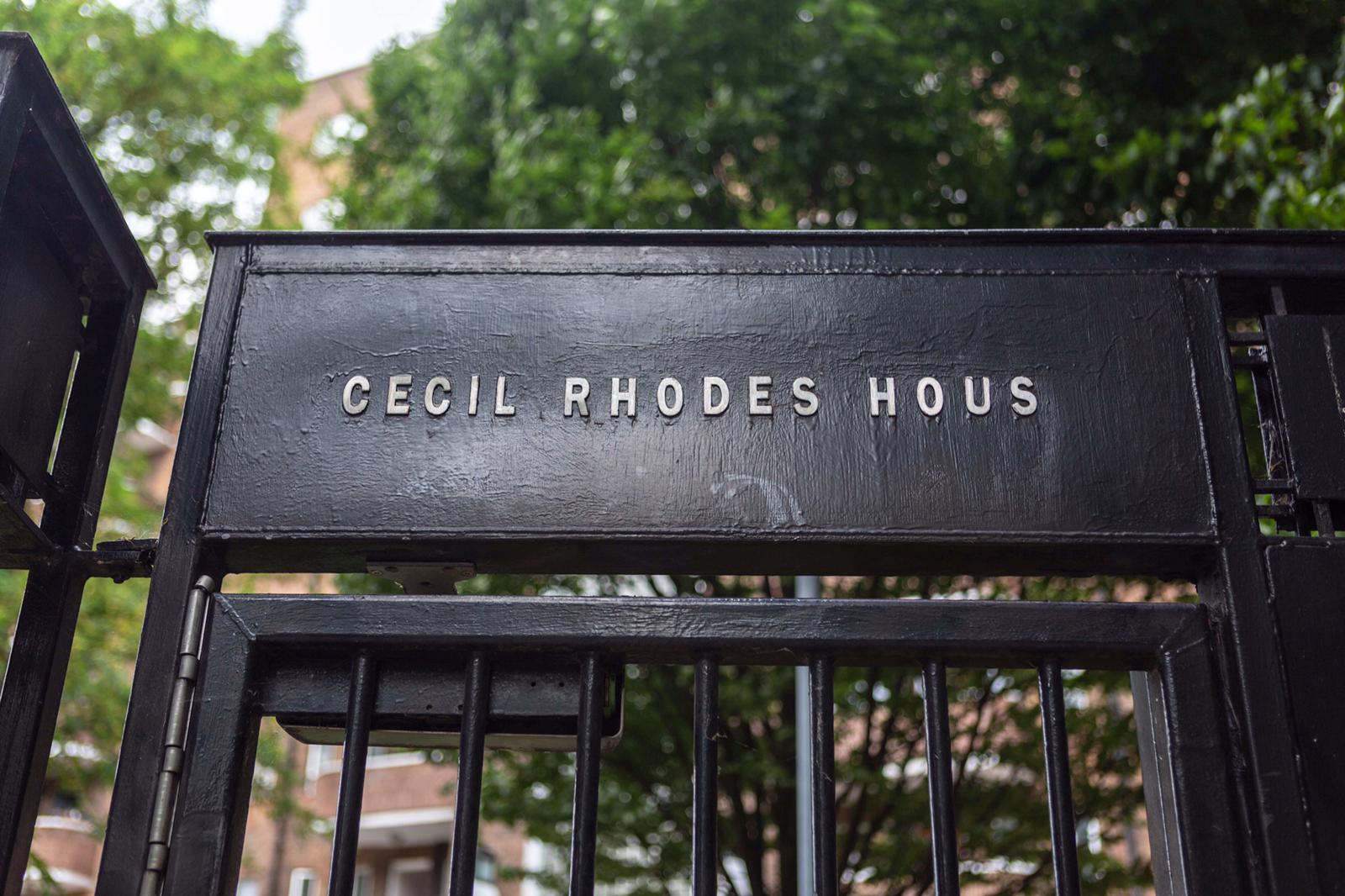 A HOUSING estate block which the council said had for decades “commemorated the racist legacy” of one the architects of apartheid in South Africa will be renamed.

Cecil Rhodes House, part of the Goldington Street Estate in Somers Town, will be rebranded “Park View House”, following a Town Hall review of names of its statues and buildings in the wake of last year’s Black Lives Matter protests.

The result of the ballot has not yet been officially announced by the Town Hall but is being hailed in private memos to councillors as a “great achievement”.

The New Journal understands 75 per cent of residents in 82 homes, including private tenants and non-resident leaseholders, voted for Park View – ahead of Fleetside Court, Inayat Court and Bill Richmond Court.

Bill Richmond was an 18th-century boxer and London’s most famous sportsman who was buried in St James Gardens until his grave was dug up by HS2 workers in 2019.

Noor Inayat Khan, who lived in Bloomsbury, was the first woman spy to be dropped behind enemy lines in the Second World War. Fleetside Court was a nod to the River Fleet while Park View was chosen to reflect the view from the estate of St Pancras churchyard.

A long list of names had been chosen by the Somers Town History Club and there was a poll of more than 600 Regent High pupils in November, which had voted for Bill Richmond with 317 votes. Cecil Rhodes, owner of swathes of land in St Pancras, was an imperialist who founded Rhodesia in a colonial carve-up.

His links to the area include his grandfather, William, who was a churchwarden at St Pancras Old Church where his tomb “and many other members of the family” are buried.

A memo to councillors, leaked to the New Journal, said: “While the block’s new name shows that more work is needed to promote names of under-represented individuals from diverse communities in our streets, buildings and the public realm, a turnout of 75 per cent demonstrates how engaged the residents have been in this process.”

It added: “It’s important to stress that the building has yet to be formally named and in the meantime, residents should continue to use Cecil Rhodes House until the council formally writes to them.” 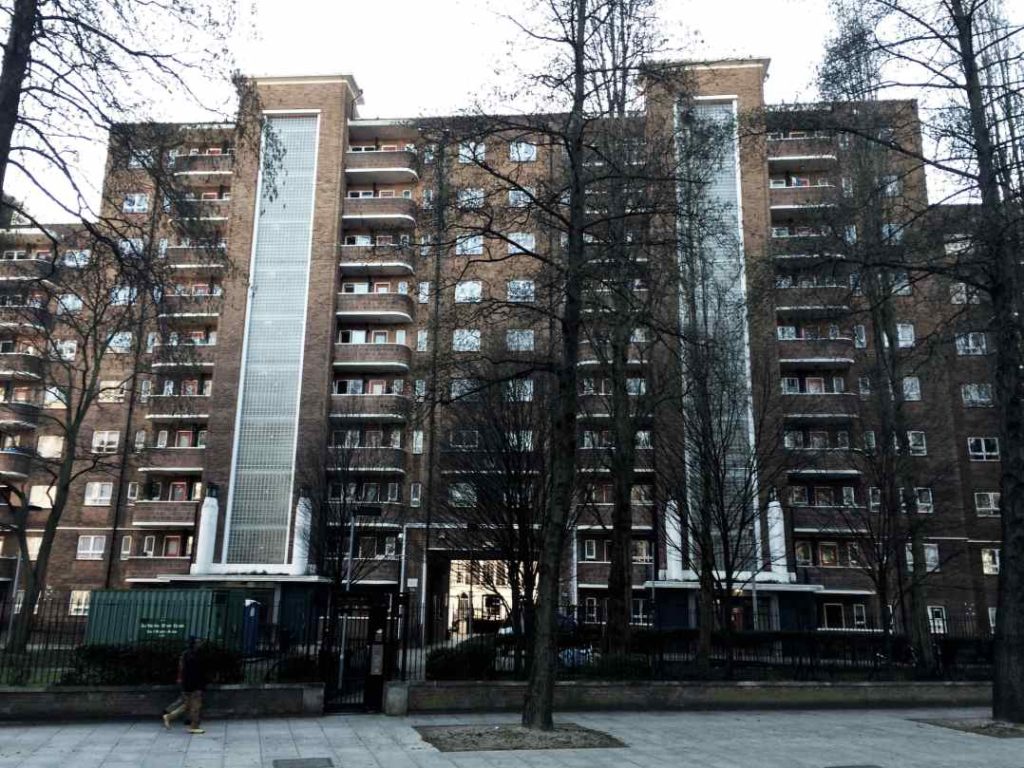 The Goldington TRA had said last year that the block should not be named after any individual.

Beckford School in the north-west of the borough, which was named after a slave-using plantation owner, is to be renamed “West Hampstead School” after a vote. It had been suggested the school could be renamed after its former black headteacher Beryl Gilroy, who was considered a pioneer in education.