New LGBT bar owner: ‘London is gorgeous, but it can be lonely’ 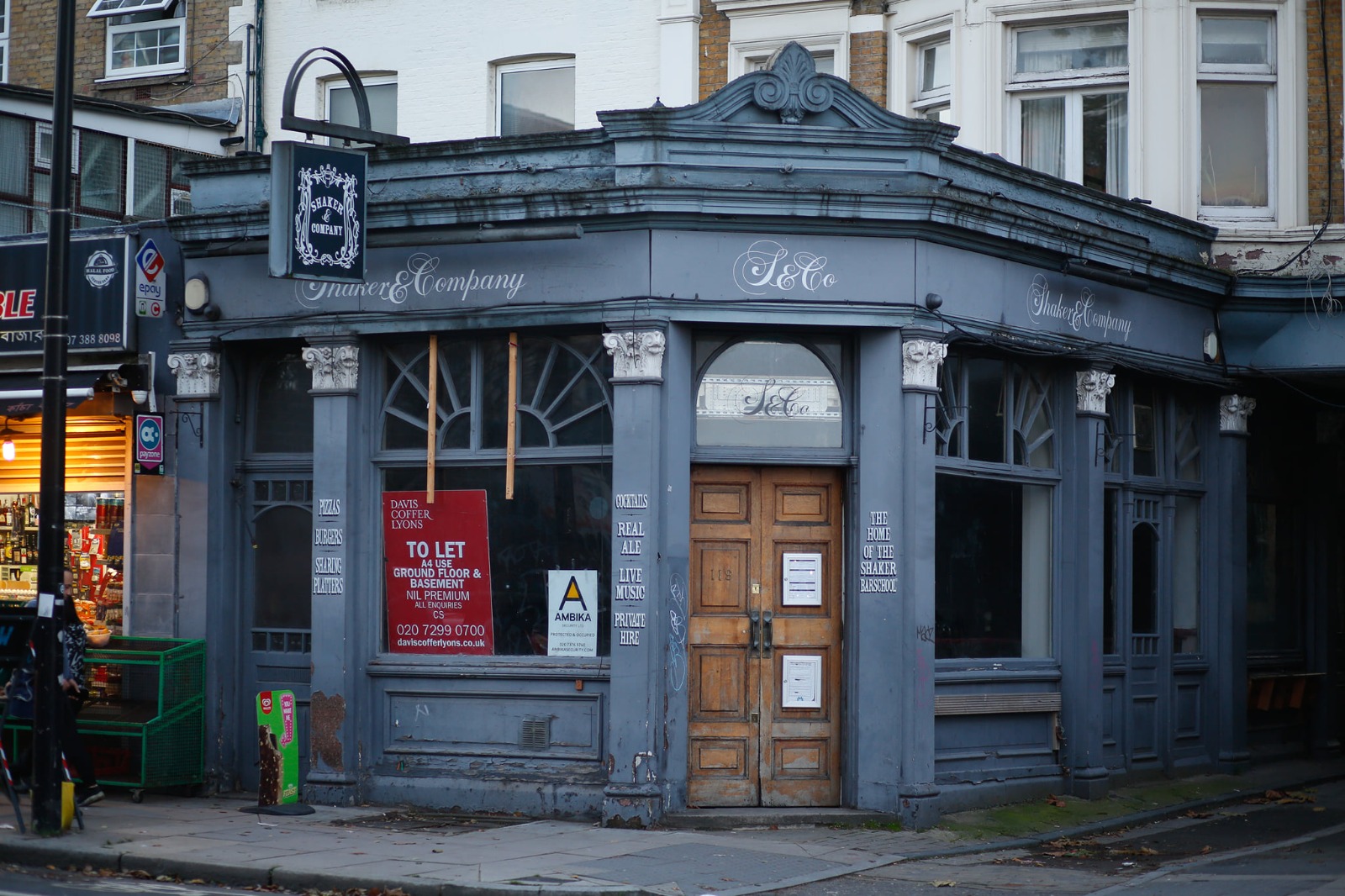 THE owner of a new LGBT+ venue says she wants it to help combat isolation and bring people together.

Jade Phoenix Hoskins, is bringing Zodiac to a closed down cocktail bar in Hampstead Road, near the Regent’s Park estate.

As the new venture secured a licence on Thursday evening, she told licensing councillors that it would not be just another bar.

She said: “When I came to London, it was a really gorgeous city, but it’s really lonely, especially for a person like me. I felt alone and no one supports you.

“Don’t get me wrong a lot of LGBTQ venues are very welcoming and everything but, you know, there was no trans bar when I started in London. So it was like ‘where’s the trans bar here?’ I’m a trans woman myself.

“I’m a strong person – I don’t mind anywhere I go because I can I fight for myself – but how about the other people who are lonely, who are alone?”

Appearing on videolink in front of councillors, she added: “I want to care for them and connect them with the community. That’s what I need for this. It’s a bar – but for me it’s about giving love and supporting people.

“People are not that chatty or they are scared because they don’t know how to respond – so for me I’m mothering them.”

Ms Phoenix Hoskins will be running Zodiac with her partner David.

Some neighbours had objected to the licence on the basis that they felt customers at the old Shaker & Co venue would cause late night noise and disturbance.

None of the current residents, however, attended the meeting, while two have moved away.

Two Labour cabinet councillors, Danny Beales and Adam Harrison turned up to give deputations in favour of the bar, warning that the number of LGBT+ in London had been lost in recent years.

In Camden, a determined campaign is ongoing to try and get the famous Black Cap in Camden High Street – vacant for six years – open again. Zodiac has previously had a successful tenure in Junction Road, Archway.

Cllr Harrison said: “Up to 2017, we saw the number of LGBT venues fall by two thirds across London and Camden, and we know what an important role they play in supporting the community and providing safe spaces.”

He added: “The fact is lots of places in London have no venues at all, so LGBT people will travel to be able to go to places for the evening.”

The licence was granted for a possible 2.30am finish on Thursdays through to Saturdays and 1.30am on other nights. The venue said it would operate a dispersal policy to ensure customers were not noisy as they left.