Campaign group invokes act of parliament over use of the Heath 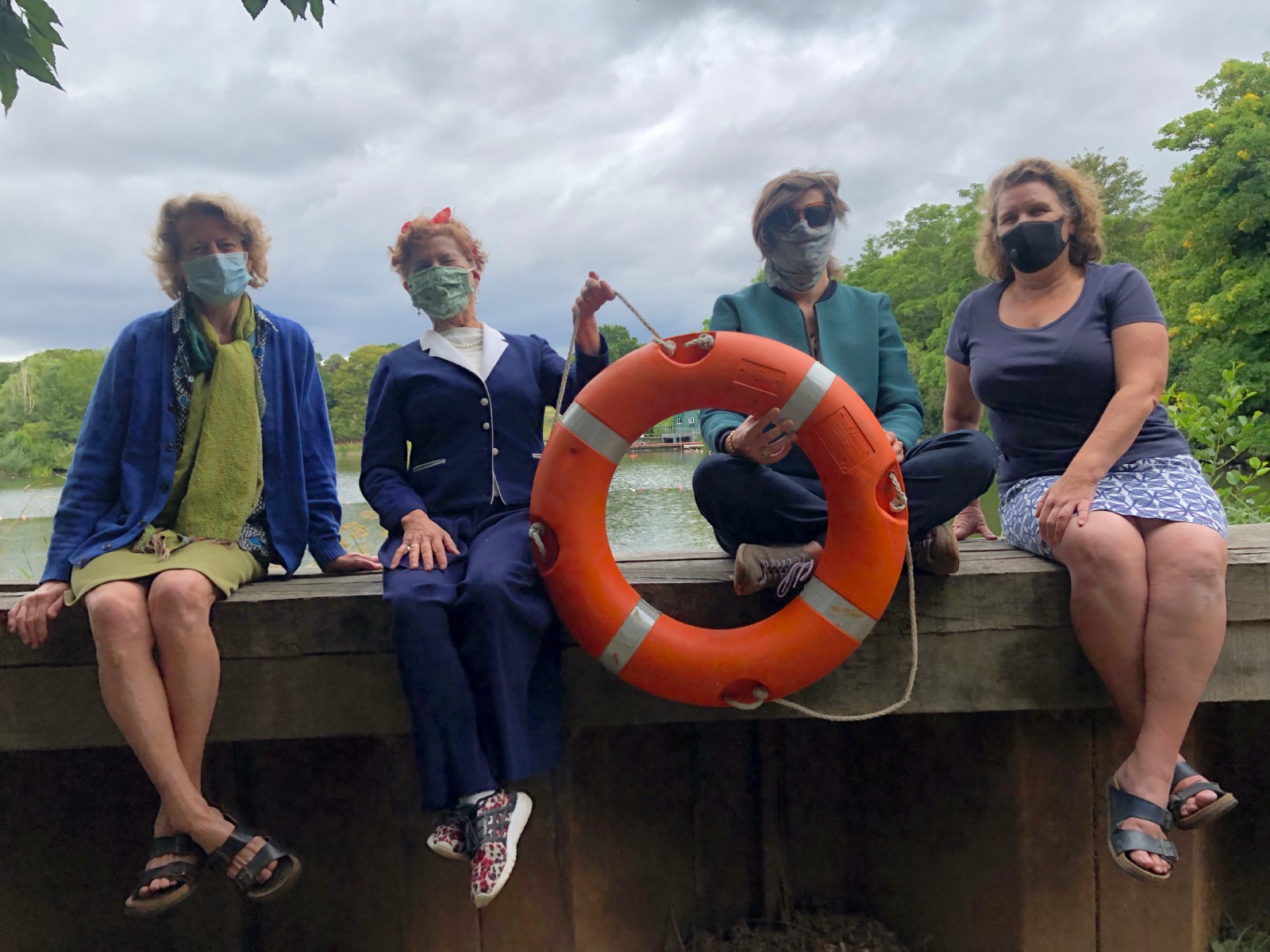 A NEW campaign hoping to force the City of London to scrap swim charges on Hampstead Heath has been launched – and the radical group behind it says ticketing that ends more than 200 years of tradition is “undemocratic” and they will not accept it.

Forum 71, whose name references the 1871 act of parliament that states the Heath “should forever remain unenclosed”, have set up an online petition and vowed to run a long-term campaign against City charges.

The City, which reopened the ponds under the new rules on Saturday for the first time since March, says bringing in compulsory charging is needed to offset rising costs due to the popularity of swimming – and to ensure staff and swimmers are kept safe.

But Forum 71 spokesperson and co-convenor Alix Lemkin said: “We want to raise awareness, engage a larger audience beyond swimming groups, and give voice to the outrage and distress so many feel.”

The group, independent of the well-established swimming associations, says it will resort to direct action.

Ms Lemkin added: “We are calling on the City to abandon a heavy-handed regime of compulsory charges that employs invasive surveillance technology. “We want to see the City reinstate a system of voluntary donations with easy, cashless and online payment methods.”

The group has set up a “Save Our Ponds” petition and published an online manifesto.

Ms Lemkin said: “The Heath Act states this largest single area of protected common land in Greater London should ‘forever remain… open, unenclosed and unbuilt upon’. We believe that compulsory charging is a form of ‘enclosure’ where the City is claiming a piece of common heritage to extract rent.”

She added: “Doing this sets a dangerous precedent. If we let the City charge swimmers, what is to stop them charging other groups? “If you can charge £1,500 a year to swim for one hour every day, what is to stop you charging someone to walk their dog or take their child to the playground?  “Legislation gives the right ‘to access freely’ common land like the Heath ‘for air and exercise’.

Charging at the ponds trashes this, pure and simple. We believe the decision was anti-democratic and flawed.” 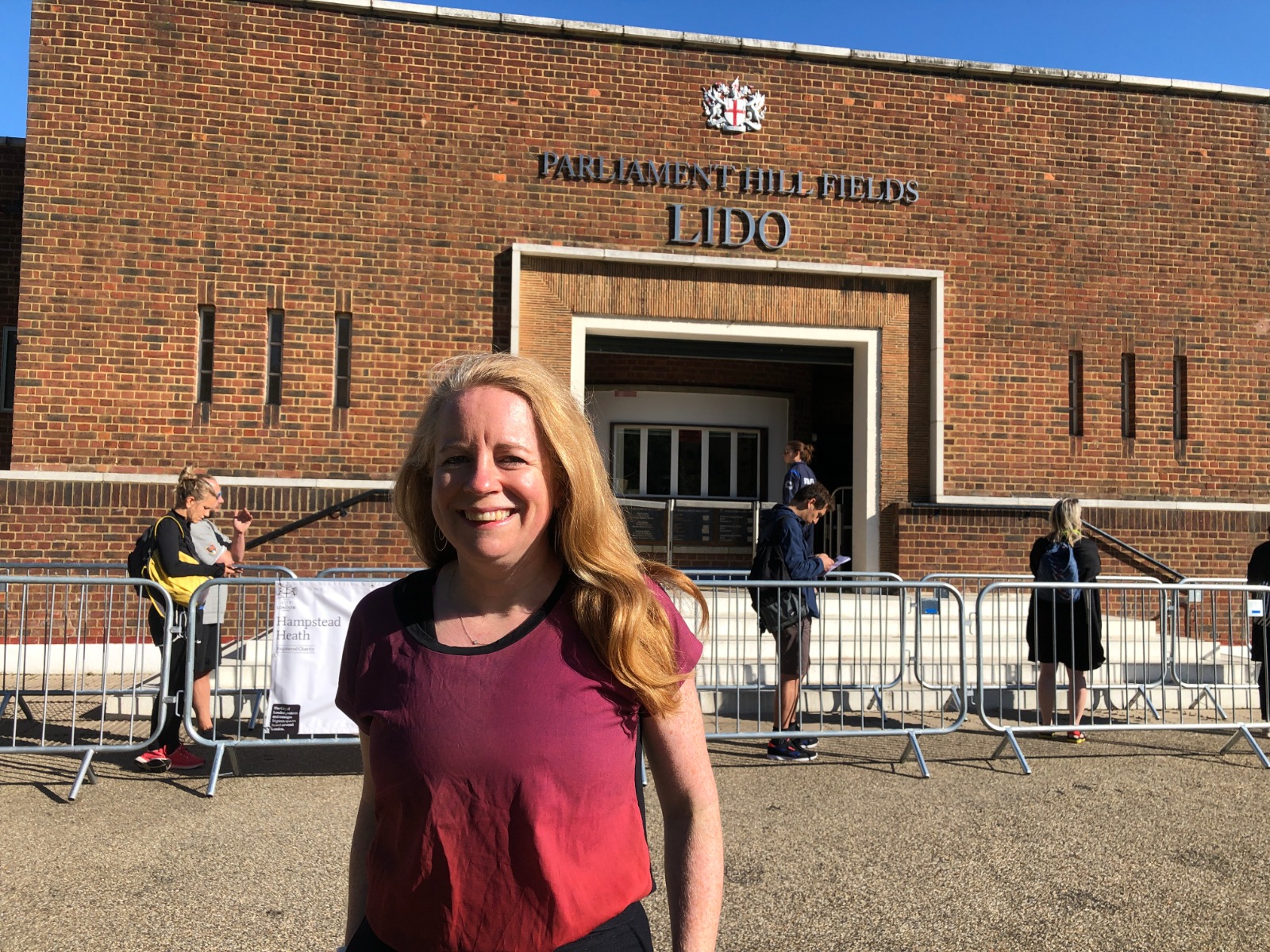 Anne Fairweather at the Lido on Saturday

As the ponds and Parliament Hill Lido reopened on Saturday, Heath management committee chairwoman Anne Fairweather  cited how the plans were discussed at length with swimming groups and agreed through a well-established process.

She said: “This group’s petition contains false and misleading information. The new charges were agreed by the elected Heath Management Committee, following a detailed review with swimmers and the Heath Consultative Committee.”

“Both the City and the swimmers agreed action needed to be taken to ensure the welfare of the lifeguards, who were coming under increasing pressure after swimming numbers doubled in the last decade.”

The Health and Safety Executive recommend extra safety measures after a swimmer drowned in the ponds last year. Ms Fairweather added: “Hampstead Heath is thriving under our stewardship, attracting over 10 million visits a year and a record number of swimmers.”

She said an honesty box-style system was bringing in too little and ticket prices – up from £2 to £4 and from £1 to £2.40 for concessions – were competitive, adding: “I appreciate swimmers’ concerns but ultimately it is great value for money. “The Heath is the best-funded open space we run.”