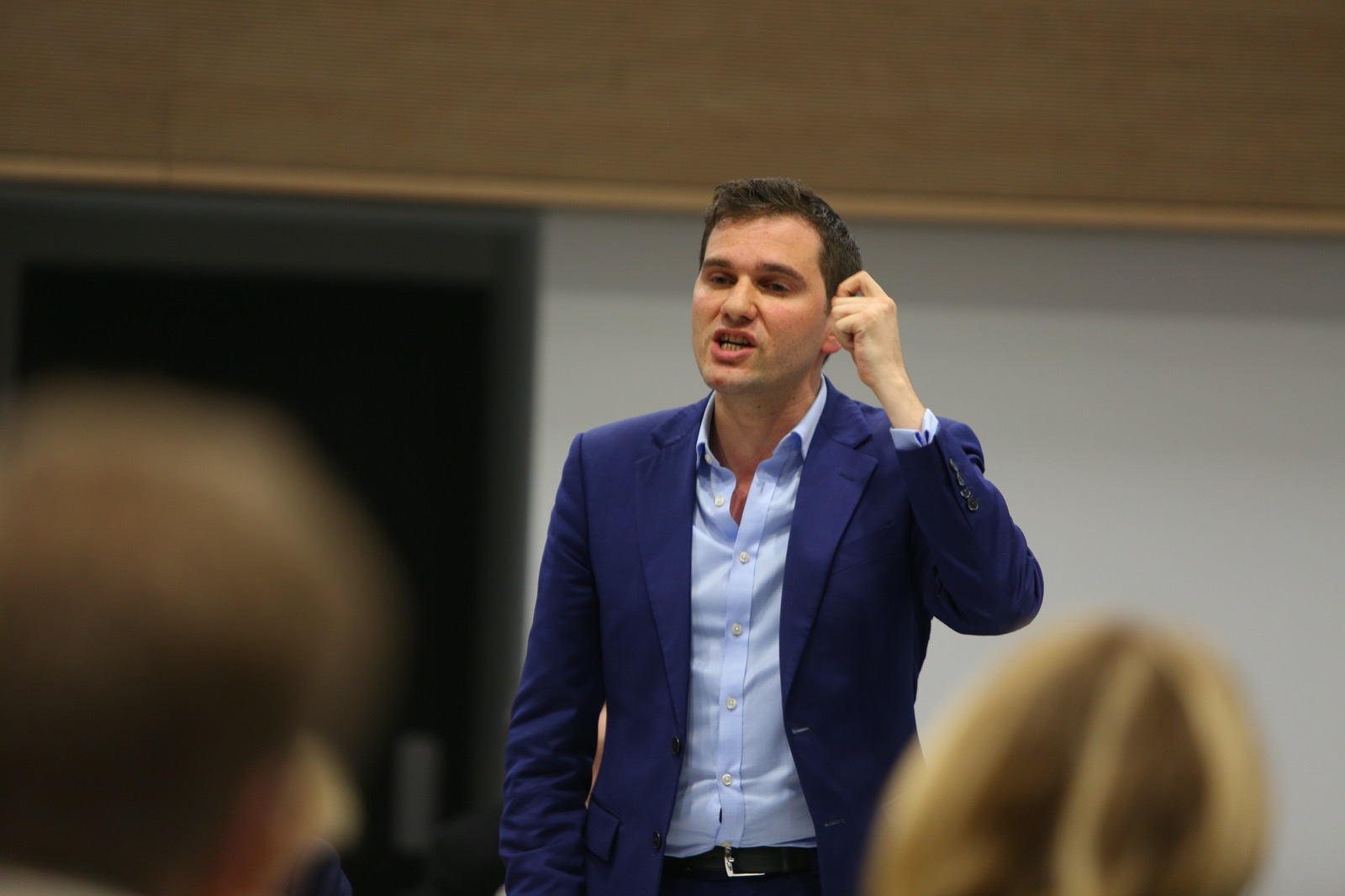 A DECISION to approve a set of bicycle lanes for Haverstock Hill will be reviewed by a council committee next Thursday after a majority of residents objected.

Two lanes will replace car parking spaces on a stretch of the hill between Pond Street in Hampstead, through Belsize Park, to the Prince of Wales Road.

Concerns were raised about the impact on businesses and shops, as well as the health of a man living on the route who needed ambulance access to the Royal Free Hospital.

There was also a furore after Camden initially tried to implement the plans without consulting residents last year. However, the scheme was given the green light last month, despite a majority of those eventually consulted saying they did not want it.

The council’s Tory opposition has now “called-in” the decision – the process of asking the Town Hall’s culture and environment scrutiny committee to review it. Leader of

Camden Conservatives Councillor Oliver Cooper said: “In a democracy, when local residents and businesses overwhelmingly oppose a proposal, councillors should too – and this call-in gives councillors an opportunity to ensure Camden listens.

“If residents are steamrolled on Haverstock Hill, they’ll be steamrolled everywhere, from Kentish Town to Kilburn.

“It would make a mockery of consultation and fatally undermine councillors’ abilities to stand up for residents everywhere in Camden.”

Camden’s environment chief, Labour councillor Adam Harrison, said the council aimed to encourage walking and cycling, adding: “I have been contacted on many occasions by parents asking for much safer travel for their children.

“With numerous schools on or close to Haverstock Hill, segregated cycle lanes are designed to allow more kids to ride a bike to school, improving their health and making Camden a more family-friendly borough.”