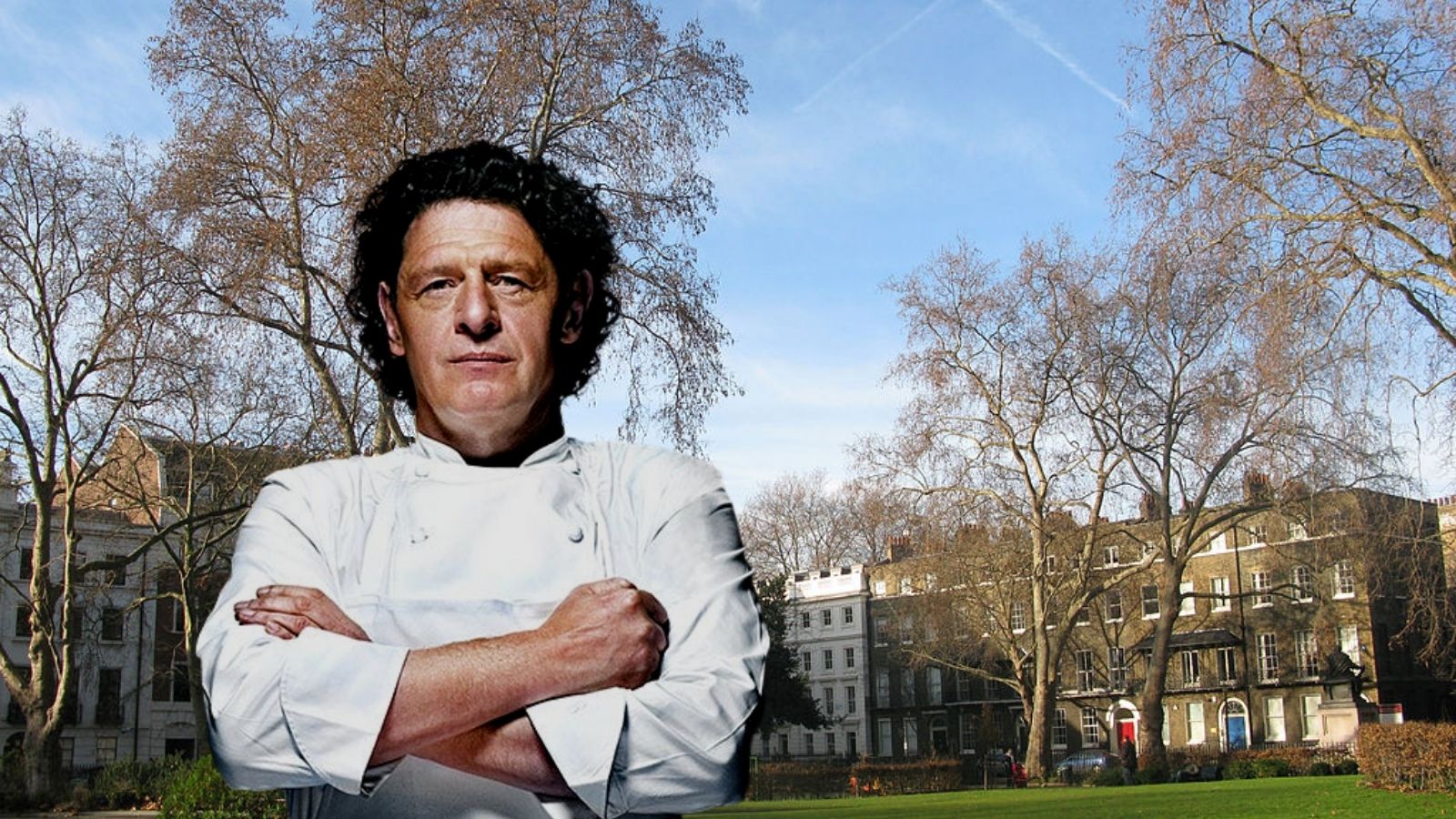 THE organisers of a countryside “game” fair to be held in a historic garden square have been told that objectors will not give up trying to stop it taking place.

Licensers granted an alcohol licence for the event planned for Bloomsbury Square at a meeting on Thursday.

The Game Fair will see 120 stands erected in November and Michelin-starred cook Marco Pierre White, a judge on the Australian version of Masterchef, will set up a marquee restaurant. He will be running demonstrations in a set-up likened to a “theatre”.

But the South Bloomsbury Tenants and Residents Association is worried about losing use of the park, the effects it may have on the greenery and for a precedent to be set for events in the square.

Noel Gordon, from the association, said that while an alcohol licence may have been granted, this was “putting the cart before the horse” and “we will move on to fight against the event itself”.

He had told the meeting that The Game Fair had a “certain exclusivity to it”, while people living nearby would lose an important amenity while it was set up on the green space.

“It is planned for three days, but the setting up and setting down will be over a longer period,” he told the meeting.

“It’s going to cause massive disruption to the grass and to the plants. There’s a children’s playground there. I cannot see how people will be able to visit the square while all of this is going on.”

He added: “The square itself is meant to be an oasis of calm for people to go and rest in such a built up area… It’s the first time there would be an event of this size and it’s a very small square.”

James Gower, director of the National Game Fair, said that he expected people living and working in the area to be among those drawn to the fair.

He said that the park would not only be protected but enhanced by the arrival of The Game Fair, as he said the organisers were looking at leaving behind a permanent but “subtle” power supply and Wifi connection.

The alcohol on offer would be craft beers and specialist gin sold as gifts, some glühwein and drinks served with food at the restaurant headed by Mr White.

Mr Gower said: “It’s a tasting menu. At the end of each meal, Marco will appear on stage for a question and answer session. So it is very much more of an education-entertainment experience that’s all about the food.

“The alcohol content is in addition to that. It’s something nice to have with a meal but this isn’t a normal restaurant. The experience is almost theatre in a way.”

The licence will run until 9.30pm each evening. The actual final number of stands that will be allowed is still part of discussions with the council.

“Most of them are Grade I-listed or National Trust heritage sites, so we’re very used to operating in these sensitive areas.”

Councillors said they were only judging the alcohol application at the meeting and granted it with the conditions that the restaurant only serves drinks with a meal and no super strength drinks are sold.