“My own dream is that Hampstead village becomes one big low-traffic neighbourhood.” 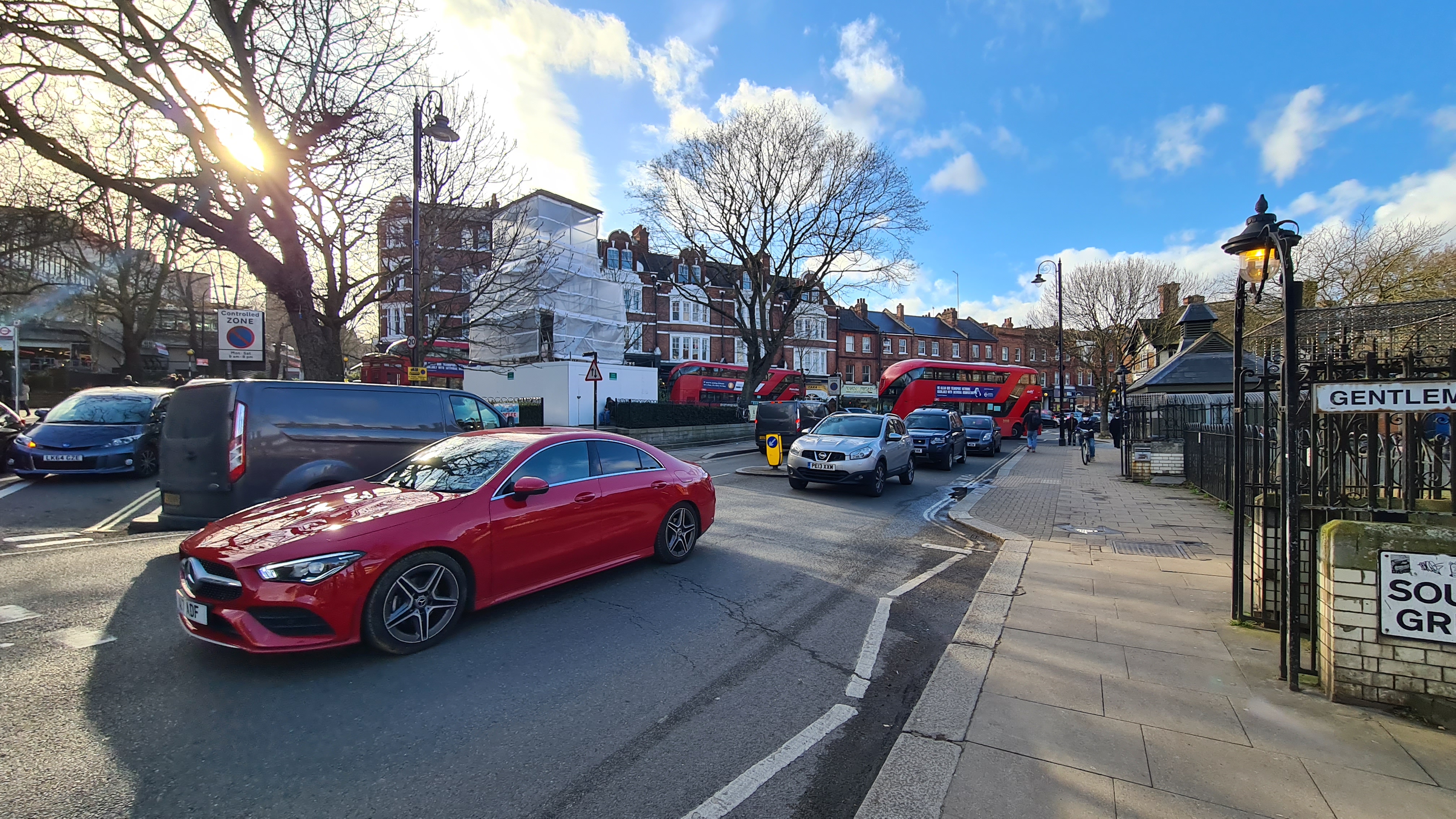 COUNCIL plans to reduce car use have been backed by the head of Hampstead’s Neighbourhood Forum, who said it was his “dream” for the area to become a low-traffic neighbourhood (LTN).

The Healthy School Streets and LTN schemes have been controversial in Camden and across London, as road closures and new cycle lanes have led to flashpoints.

But speaking at the neighbourhood forum’s AGM, its chairman, Stephen Taylor, said he had seen a surge in the number of people cycling, adding: “In this respect the pandemic has accelerated Camden’s existing transport strategy. They’ve done things sooner and faster than they expected to do.”

He said: “Car owners like myself are in a minority. The creation of LTNs, quieter streets and the reduction of motor traffic is generally in line with the goals of the neighbourhood plan. We’ve heard people consistently saying in Hampstead that they want quieter streets and cleaner air, but the councillors tell me that a very vocal opposition to LTNs is deterring the council from implementing them.”

Mr Taylor urged members to “respond to the council’s consultations and support the creation of LTNs”. He said: “My own dream is that Hampstead village becomes one big low-traffic neighbourhood.”

The neighbourhood forum chair said the group will carry out some air pollution monitoring work later this year and is set to crowdfund £7,000 to cover costs. The group had undertaken a project five years ago to measure nitrous dioxide levels, finding that the amount outside schools was well above legal limits and that in the middle of Hampstead Heath it was only half the limit.

“We want to see if anything’s improved or anything’s changed, after five years of policies and actions by the authorities. We also want to measure the particulates from the school run, we know this is something that’s been exercising a lot of people.”