Nazanin’s husband: ‘It’s getting hard. I think I can only last a few more days’

Leader of the Labour Party visits protest – but what can he do to get Nazanin home? 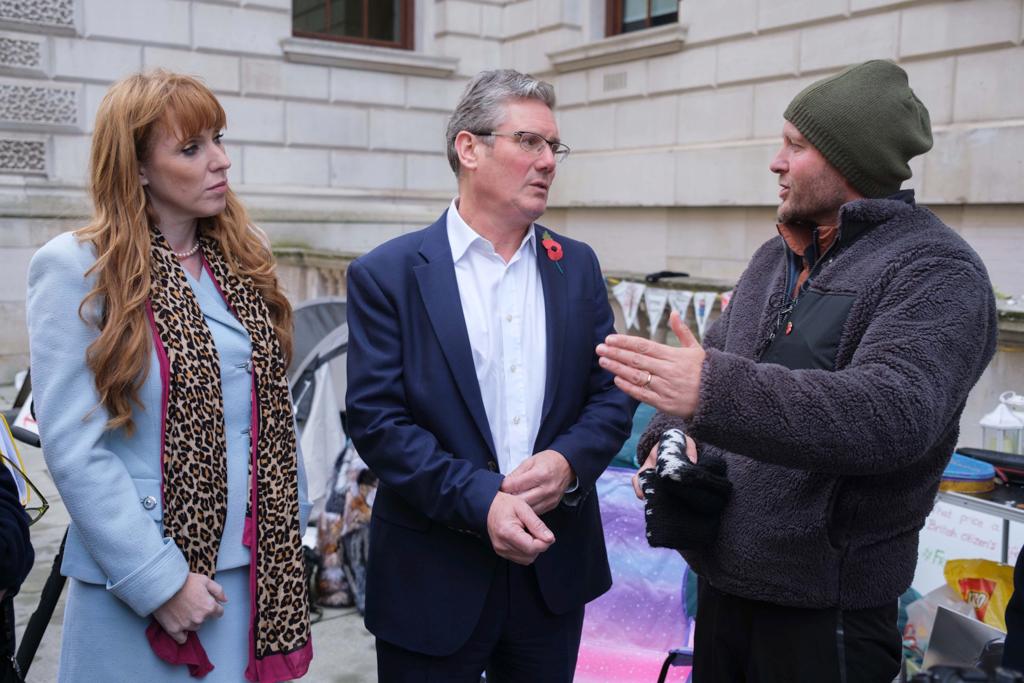 ON hunger strike in an attempt to secure the release of his wife Nazanin from Iran, Richard Ratcliffe has been starving himself outside of the Foreign Office for 18 days with no sign of action from the ministers inside.

He said he is doing “OK, better than yesterday – yesterday I felt terrible, I thought I’d have to give up”.

The queue to interview him has grown longer as the weeks have passed. Mr Ratcliffe said: “The more people that have come the more energy I’ve found I have.”

Mr Starmer said in a tweet: “I am in awe of his determination to secure the release of his wife Nazanin. Boris Johnson must act now to get Nazanin home to her family.” Despite there being no concrete action from the government, Mr Ratcliffe’s hopes are high ahead of a meeting with his MP, Tulip Siddiq, and the deputy prime minister of Iran, who has come for a “debrief”. 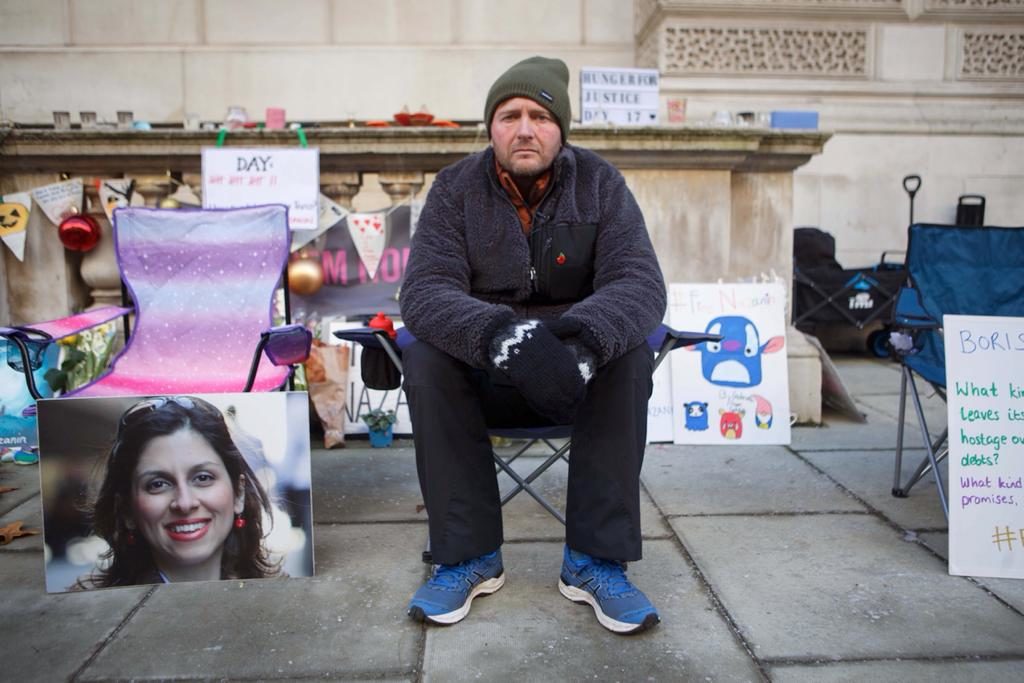 Ahead of the meeting on Thursday afternoon, Mr Ratcliffe said: “We’re hopeful they will be able to explain what is happening and what might be able to be done.”

Mr Ratcliffe says that his wife, Nazanin Zaghari-Ratcliffe, is increasingly worried for her husband.

He said: “She’s now very worried – but I just keep reassuring her that I’m OK.” His six-year-old daughter, Gabriella, is doing well.

Mr Ratcliffe said: “She came down to visit on Tuesday, she decided all the signs were rubbish so she redrew one with a Sylvanian family on it.”

Mr Ratcliffe added: “I think I can only last a few more days. “It’s getting hard, so it’s really just taking each day one at a time.”