The Christians help with new version of old hit 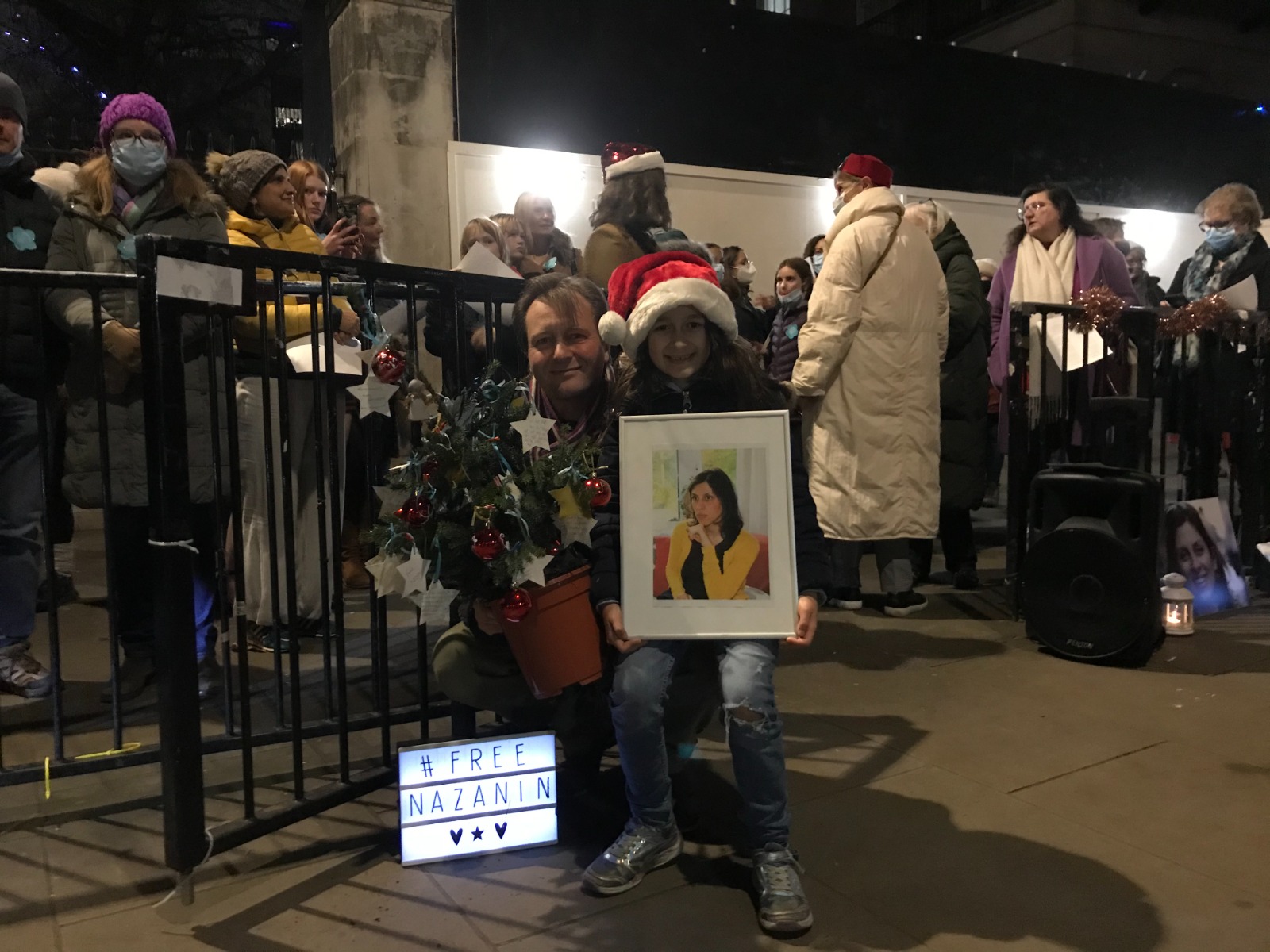 Richard Ratcliffe and the couple’s daughter, Gabriella, join the carol-singing

SUPPORTERS gathered outside Downing Street to sing Christmas carols as they called for Nazanin Zaghari-Ratcliffe to be freed.

The event last Monday was organised by Richard Ratcliffe for his wife, who has now been imprisoned on spying charges in Iran for nearly six years.

As Mr Ratcliffe and the couple’s daughter Gabriella, aged seven, face their sixth Christmas without Nazanin, he said: “We’ve done this carol service for a number of years – this is the third prime minister we’ve been singing to. You never know when this is going to be over – it could be tomorrow, it could be years.”

He added: “The unexpected kindness of people is what has kept us going, seeing how warm, kind and caring the world is, for all its cruelty.” 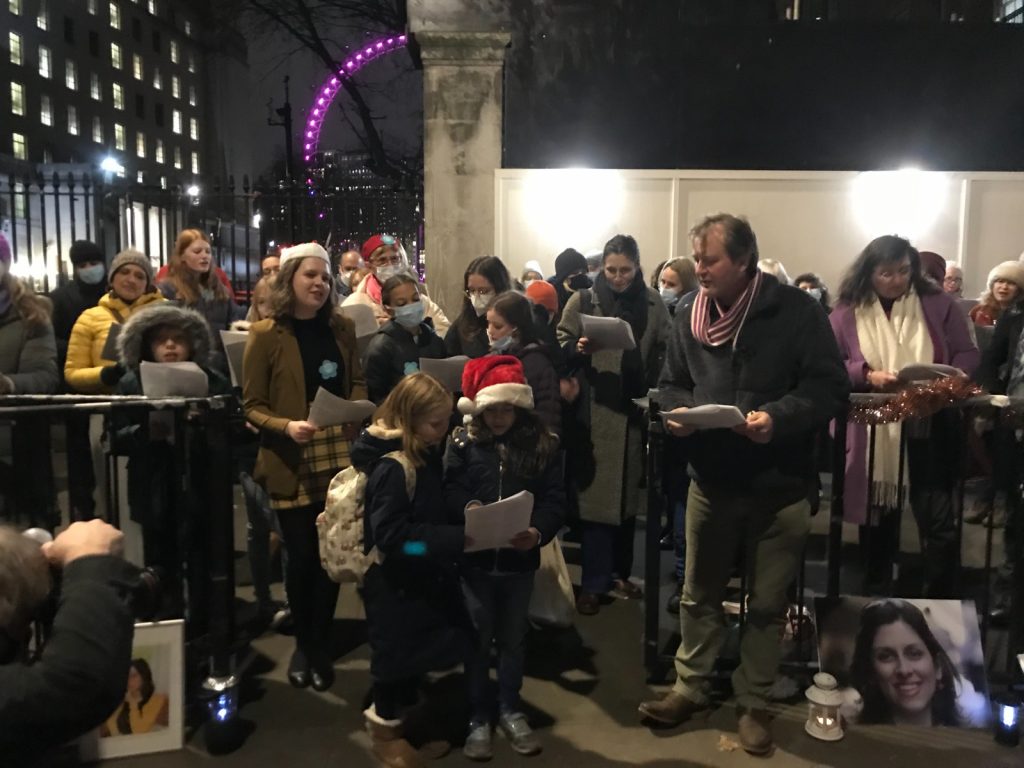 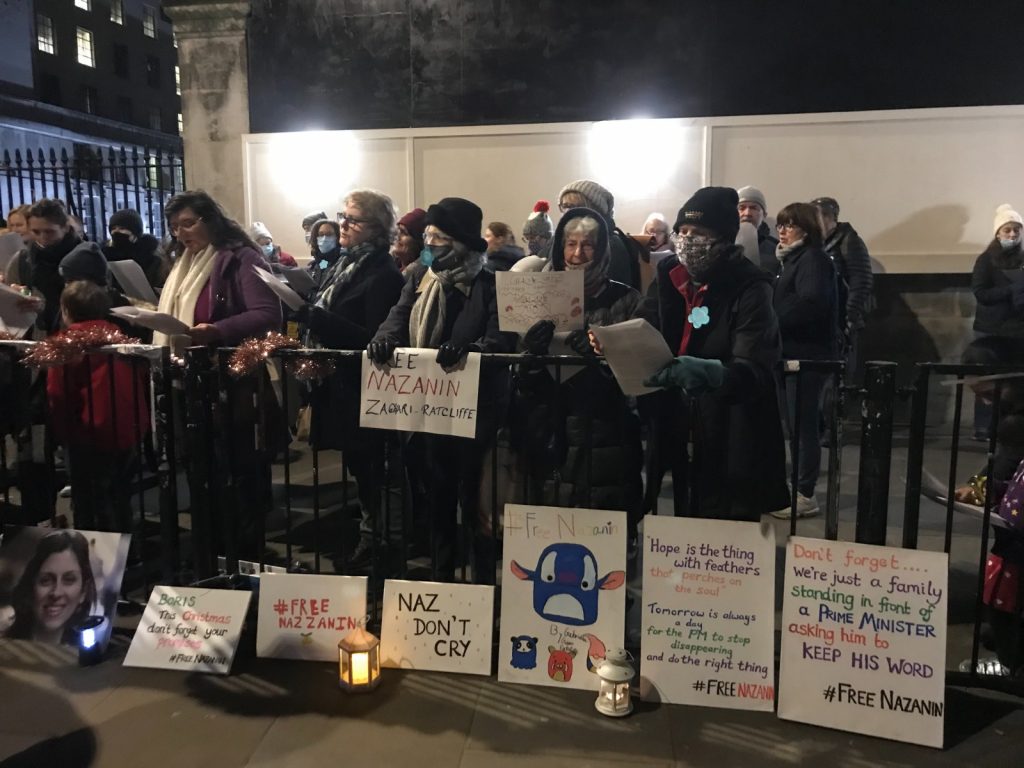 It was the latest event to try to force the government to take action. Last month, Mr Ratcliffe went on hunger strike outside the Foreign Office for 21 days. 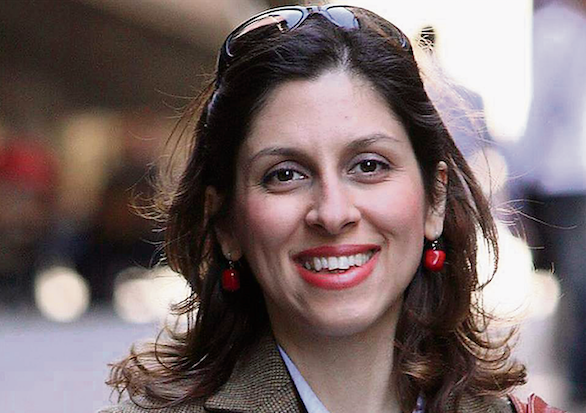 But so far, little has been done and many believe Ms Zaghari-Ratcliffe will not be released until the government pays £400million it owes Iran for an unfulfilled military order. For the last carol, the crowd sang Naz Don’t Cry, specially written for her by the band The Christians, based on their 1991 hit, Man Don’t Cry.

Featuring Mr Ratcliffe and Gabriella, the single is currently at number three in the iTunes charts and can be bought for 99p, with all proceeds going to the legal charity, Redress.