Name vote highlights a flaw in how we see our history 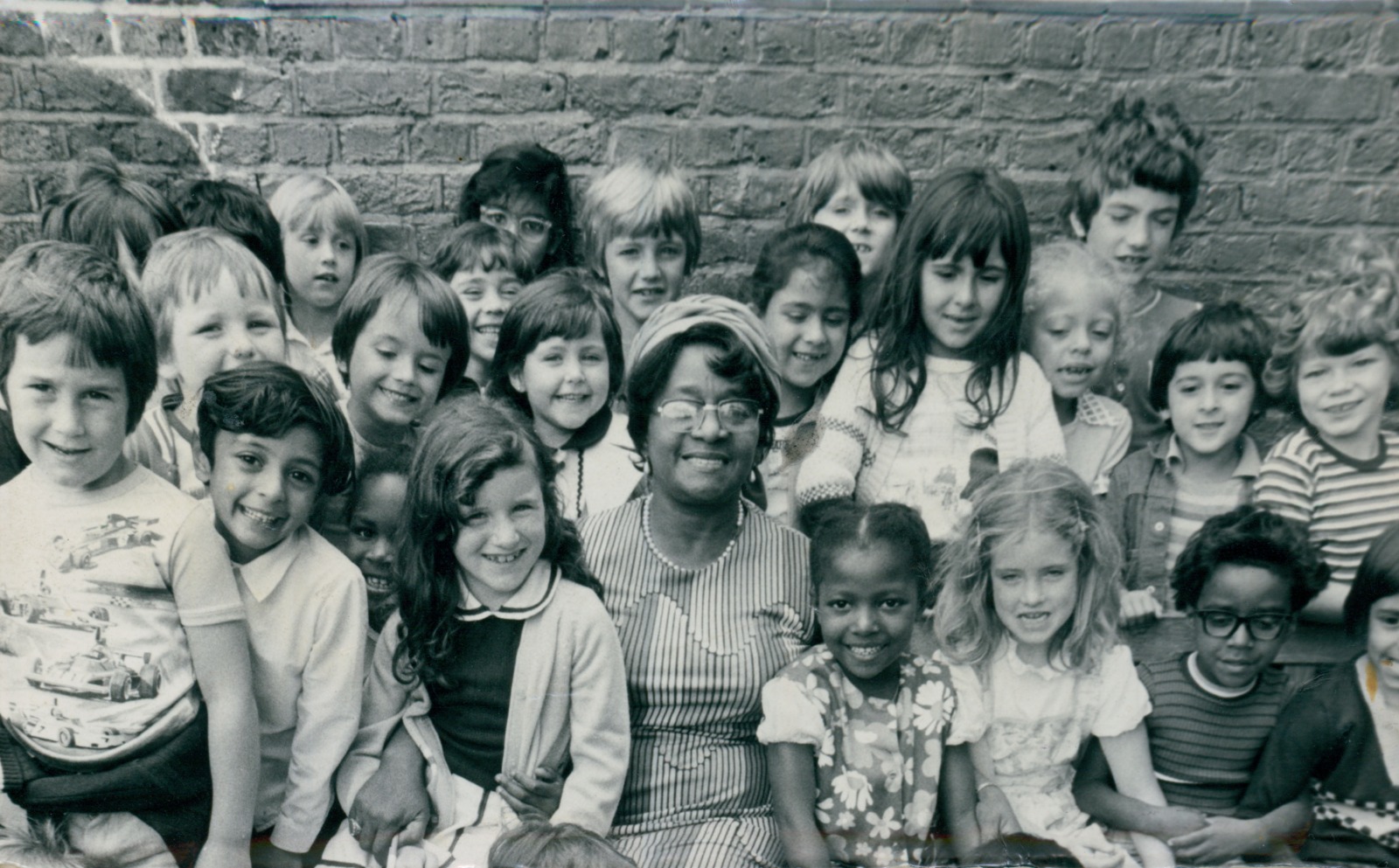 THE campaign to banish Beckford from Camden has succeeded.

But the school, and the council, have surely missed a considerable trick in not replacing the slave-owner’s memory with the wonderful Beryl Gilroy, (School votes against renaming itself in honour of pioneering black headteacher, December 3).

The announcement this week that it will be rebranded as West Hampstead Primary School has left a bad taste in the mouth.

Having a Gilroy Primary School in Camden would have been a cause for celebration and sent a strong message to future generations of pupils.

There are surely questions about giving 400 primary schoolchildren what appears to be a casting vote in the new name. Were they, at such a young age, able to understand the significance of Ms Gilroy?

At the other end of the democratic spectrum is Carlton School, where no one is getting a vote on its future.

Parents campaigning against the closure feel “voiceless” despite debate and public meetings with the council. If the Labour council is to stand behind its plan, it should be prepared to inform its decision with a ballot.

Carlton had a proud BAME history, but few schools can boast the extraordinary story of Beckford.

Ms Gilroy was among the very first black headteachers in this country. But she is considered “one of Britain’s most significant post-war Caribbean migrants”.

The British Library is soon to unveil a new archive to her and some of her seminal children’s books, academic works and autobiography, Black Teacher (1976), are due to be republished next year.

While it might have felt the case to some, naming the school after her would not have been a token gesture or knee-jerk response to the Black Lives Matter protests.

Naming buildings, particularly schools, after an individual is problematic.

The reasons the school got its Beckford name in the 1920 remains shrouded in mystery. But there is no doubt that then, William Beckford would have been considered an inspiring individual.

His history of voting against slave trade abolition and plantations profits, would not have registered in the same way.

The same could be said for Cecil Rhodes, whose name is soon to be stripped from a Camden council block in Somers Town. Tenants are due to decide what name goes up there.

On the plus side, it is very welcome that along with the new name Beckford’s headteacher intends to introduce a new, progressive curriculum focusing on Britain’s role in the slave trade.

Perhaps the worst of all chapters in our collective history, the true history of what took place 200 years ago is still not properly taught in schools or felt in wider culture.