She helped save the library from closure 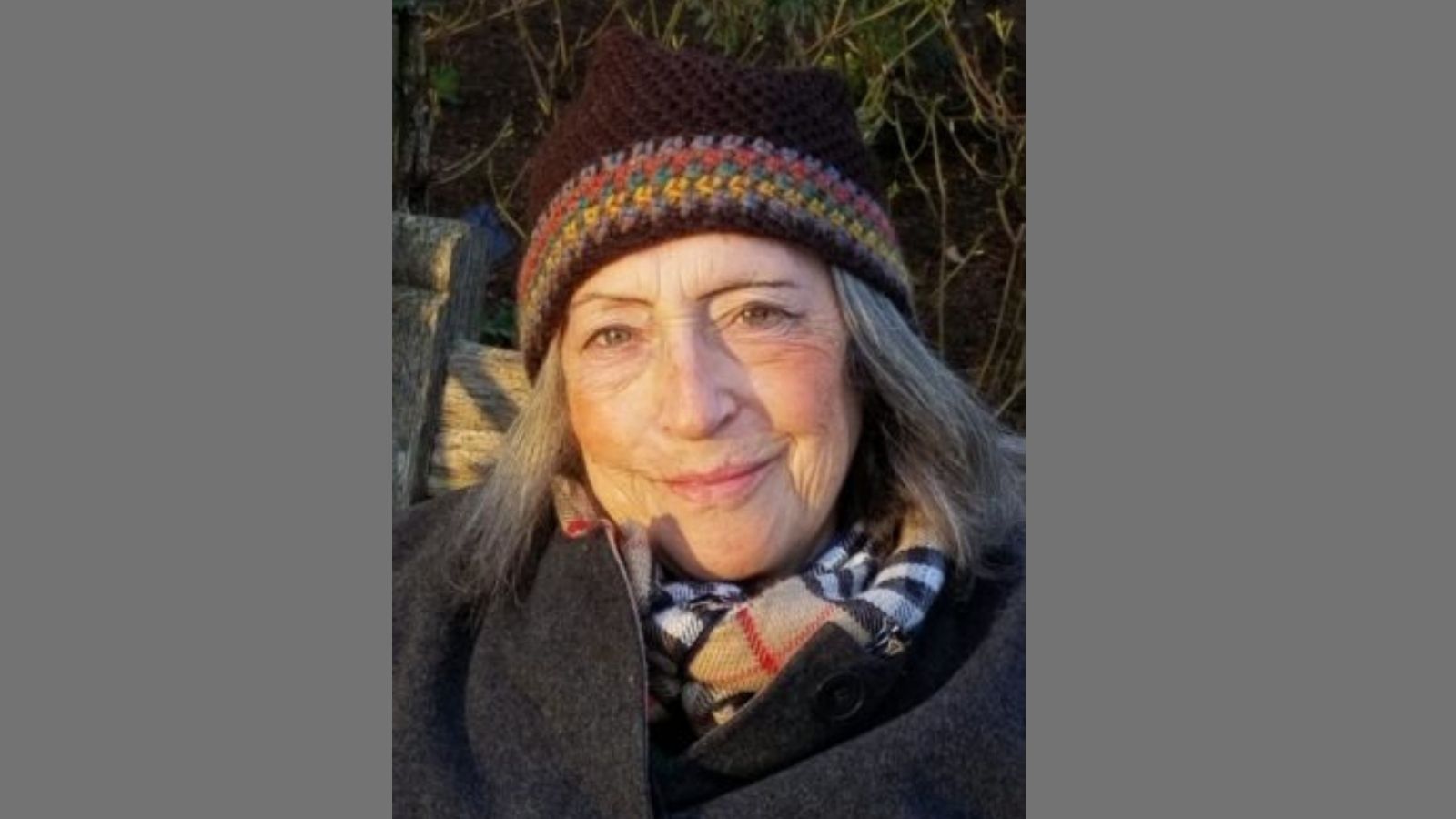 MYRA Schehtman, who has died aged 75, was a Primrose Hill hero: she not only worked tirelessly to save the area’s library from closure – she had spent much of her working life there as the children’s librarian – but for countless other quiet acts in the neighbourhood she called home for more than 40 years.

Born in 1945, her father Arthur Newman was a celebrated opera singer, who appeared on stage in Covent Garden. They lived in Knightsbridge for a time, and Myra was educated locally.

Aged 16, Myra had started work at the Manresa Road library in Chelsea – but embarked on a year off to Israel, inspired by her faith and family, to take part in an archaeological dig.

She would stay in the country, finding a job as a librarian at the American Consulate until her mid 20s, and it was while living in Israel she met her future husband, the academic Yochana Schehtman, who taught and studied at the Hebrew University in Jerusalem.

The 1967 Six Day War saw Myra return to London, where she worked for the Israeli Embassy. Yochana followed, and the pair married in 1969.

They would settle first in North Carolina, USA, where Yochana had a teaching post – and then move to Australia to teach. In the USA, Myra’s first child Tony was born, followed by daughter Simone in 1972.

By the late 1970s, the family had settled in Primrose Hill – and Myra had started working at the Chalk Farm library, a job that would allow her to develop her passions for teaching, learning, and the community.

She would work in a number of Camden libraries for the next 32 years.

After retiring, Myra continued to be involved with the Primrose Hill Community Library as a volunteer. She lent her time and expertise to the Belsize Park library branch, which was also taken over by users during council cuts.

Her passions were looking after public spaces that could be used for reading and discussion for people of all ages and all walks of life. A favoured pastime was reading the Beano with her grandchildren – a reminder of her times running her hugely popular and frequently oversubscribed sessions of “Rhyme Time” at the library.

A champion of reading, it was no surprise she became good friends with authors. 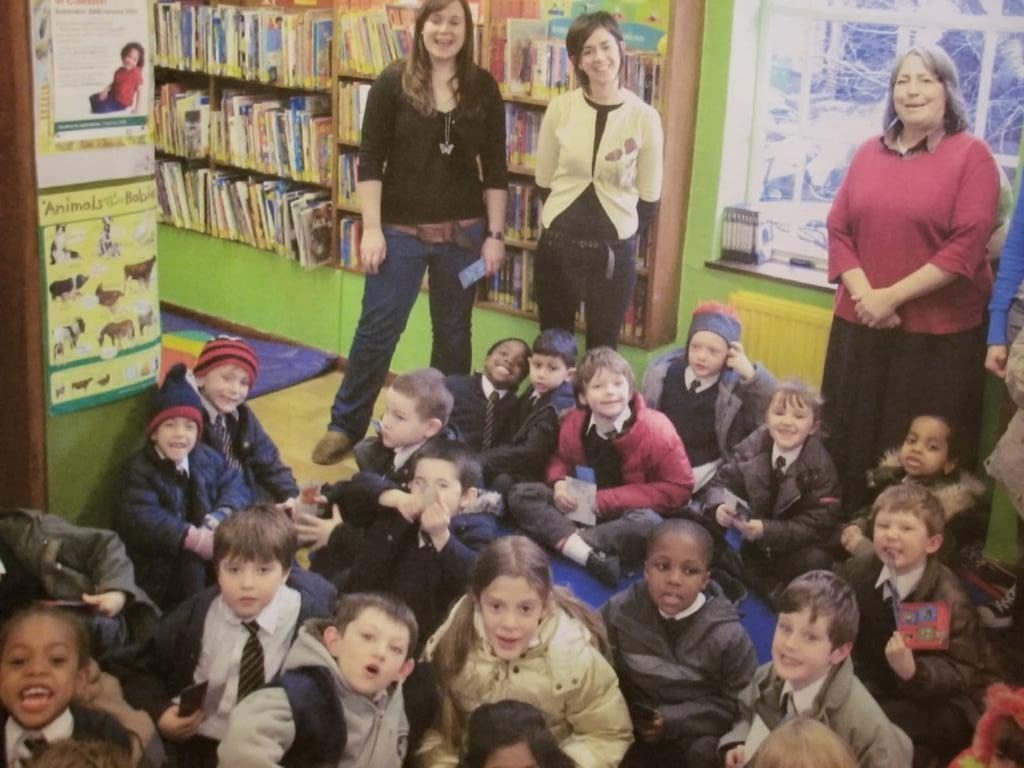 Myra with children at the library

Writer Anthony Horowitz was inspired by her early in his career, while Michael Rosen was a firm and respected friend. Primrose Hill novelist Lauren Childs would come to the library to write before she was published – and drew on Myra’s warmth and encouragement as she wrote her first books.

Myra loved a home-cooked meal with her family around her – if she ate out, a salt beef bagel from Rubens in Baker Street was a treat.

She would walk there from Camden Town, and stop 50 times to chat with friends she met on the way, recalls her daughter Simone. She also loved gardens and gardening, the Regent’s Park rose garden being a favoured spot.

Having spent much of her earlier life travelling, she was only too happy to stay in Primrose Hill and its environs, her wanderlust fulfilled as a young woman. It was an area to which she made a vast, often quiet, but always positive contribution to.

Myra died earlier this month at UCH after a year-long illness.

She is survived by husband Yochana, her brother Henry, children Tony and Simone and grandchildren Matteo, Jeremy and Oliver.