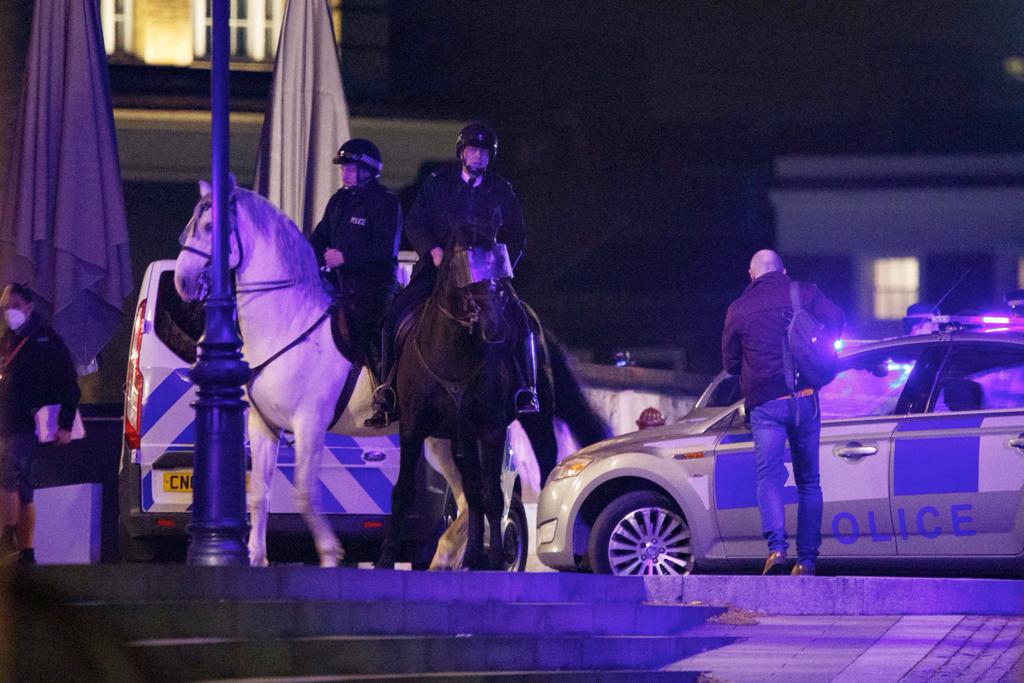 FILM crews were outside St Pancras Station on Tuesday evening, shooting scenes for a new Sky drama about a “seemingly ordinary” couple who kill. 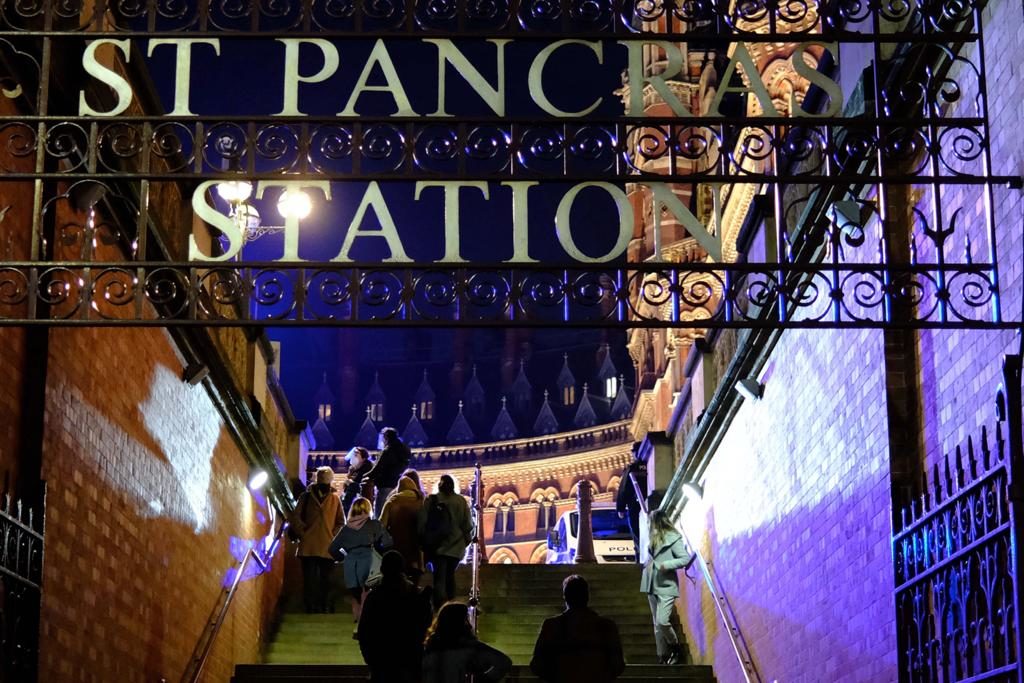 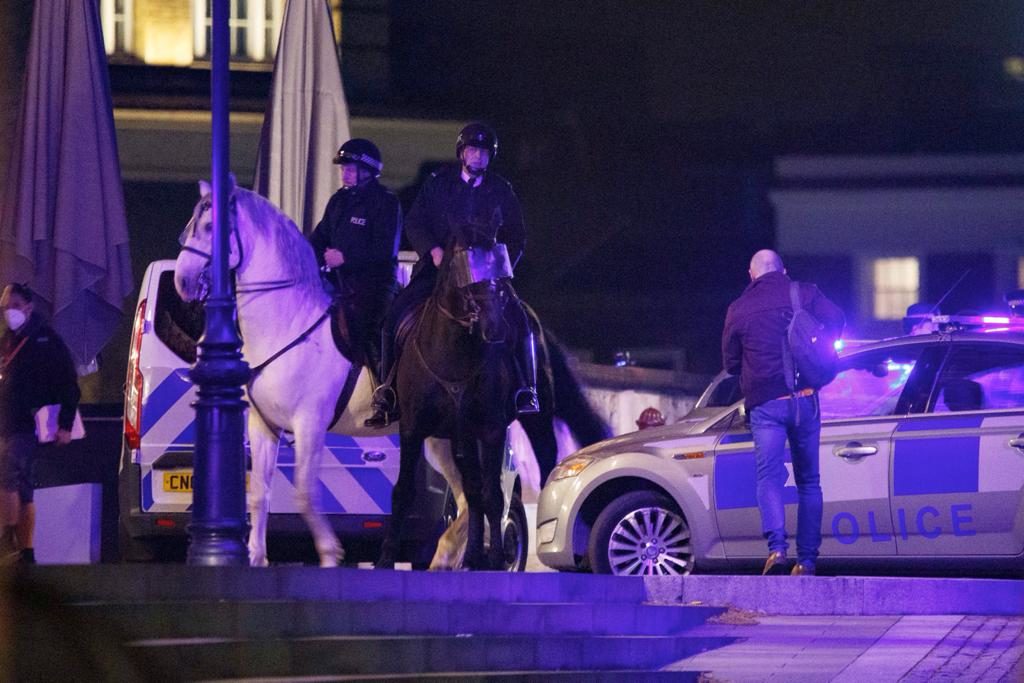 Based on a true story, Landscapers will star David Thewlis and Olivia Colman as Christopher and Susan Edwards, who shot dead Ms Edwards’ parents in Nottingham­shire in 1998. The bodies were buried in the garden and the couple’s bank accounts were looted.

Covid-safe TV and movie production is allowed to continue during the lockdown.