MP who saw first-hand how Victorians lived and died 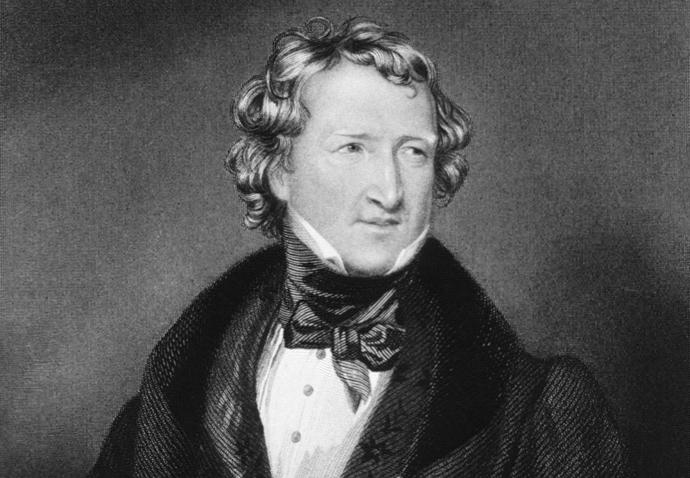 IT has long been common for coroners to express a judgement about the circumstances surrounding a sudden death in order to prevent others from dying in a similar way.

But very few have used it as a platform from which to campaign in the way radical politician, editor and physician Thomas Wakley did in Islington during the 19th century.

Sudden and unexpected death in the early Victorian period took many forms, including accidental death from falls, explosion, self-destruction from poison and hanging, natural death from heart failure, cholera, tuberculosis and malnutrition, and, of course, murder from stabbing, shooting, poisoning and beating.

Then, as now, it fell to the coroner and his jury to investigate and, to the best of their abilities, determine the cause of death.

Wakley was elected MP for Finsbury in 1835. Having founded medical journal The Lancet in 1823 as a vehicle for promoting medical reform, it was perhaps inevitable that he should seek a national platform whence to campaign.

By 1839, when the coronership for West Middlesex became vacant, Wakley was a national figure. Although he had unsuccessfully contested the office previously, he was encouraged by well-wishers to launch a second attempt. This time he was successful.

As coroner, his daily exposure to life and death, as experienced by Londoners of all classes and stations, allowed him to campaign with unquestionable authority from the backbenches of the House of Commons, as well as through the columns of The Lancet.

During more than two decades of coronership (1839-62), Wakley held more than 25,000 inquests, thousands of which were in pubs and institutions in Islington. He investigated sudden and unexpected death in its many guises, calling on medical expertise to establish cause, and using his position to promote reform.

A glimpse into the often squalid and shocking realm of sudden and unexpected deaths in the borough can be gleaned from some of the reports of his inquests.

In May 1839, Wakley held an inquest at the Harrow public house in Clerkenwell into the death of James Lee. His widow said that at 11pm the deceased, with herself and two children, retired to bed, at which time there was a dreadful lightning storm.

They all slept in the same bed in the top room of an outhouse in the garden of number 20 Lower Northampton Street. At about 11.30pm, the deceased suddenly exclaimed: “My eyes are on fire!”, jumped out of bed and immediately collapsed. There was a strong smell of sulphur in the room. He then lost the ability to speak, closed his eyes, became insensible and later died. 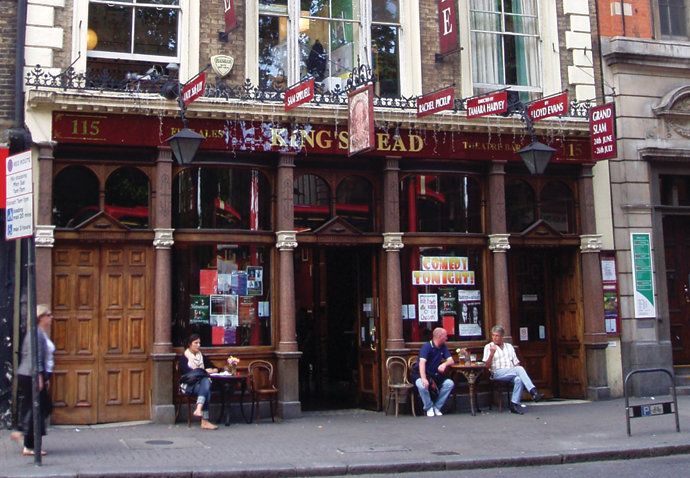 A year-and-a-half later, Wakley investigated the death of a boy aged nine, the son of respectable people living in Elder Walk, Islington, who had been confined to his room by his mother for misbehaving.
Later, when his mother visited him, she found him unconscious. She immediately sent for a doctor, who, discovering that he was suffering the effects of poison, applied a stomach pump and other remedies, but to no avail.

The boy, it later emerged, had drunk a pint of strong gin. Wakley was informed and the subsequent inquest returned a verdict of accidental death.

In January, 1844, an inquest was held at the Golden Lion, in Copenhagen Street, into the death of Maria Dillaway and her baby. The jury, having been sworn in, proceeded to view the bodies.

They were conducted through broken fences to a one-room shed crudely constructed from wood, bricks and mud. In this hovel, lay the bodies of the mother and child. They were in an advanced stage of decomposition and presented all the appearances of having been starved to death. The father and four children lived and slept in the same room, unable to afford the cost of burial.

The jury expressed horror that such a scene could exist in any civilised country. A verdict was returned, followed by the coroner and jury members subscribing to a collection for the benefit of the husband and children.

Wakley held an inquest at the Caledonian Arms, in Caledonian Road, into the death of Thomas Perkins, 32, a miner employed in the construction of the Copenhagen Tunnel of the Great Northern Railway, in September, 1849.

From the evidence of witnesses, it was ascertained that he had been working in a shaft when some five tons of clay gave way, completely burying the unfortunate man.

He was immediately dug from the clay but to no avail, and was pronounced dead at the scene. No blame was attributed to any party, and the jury returned a verdict of accidental death.

Although Wakley’s inquests determined the cause of death in most instances, a number of cases defeated both learned medical opinion and the most advanced laboratory analysis available at the time.

His legacy, as a coroner, can be found in the social and public health reforms he instigated and promoted, arising directly from his searching inquiries into the causes of sudden death. Wakley died on the Portuguese island of Madeira in 1862, aged 66.