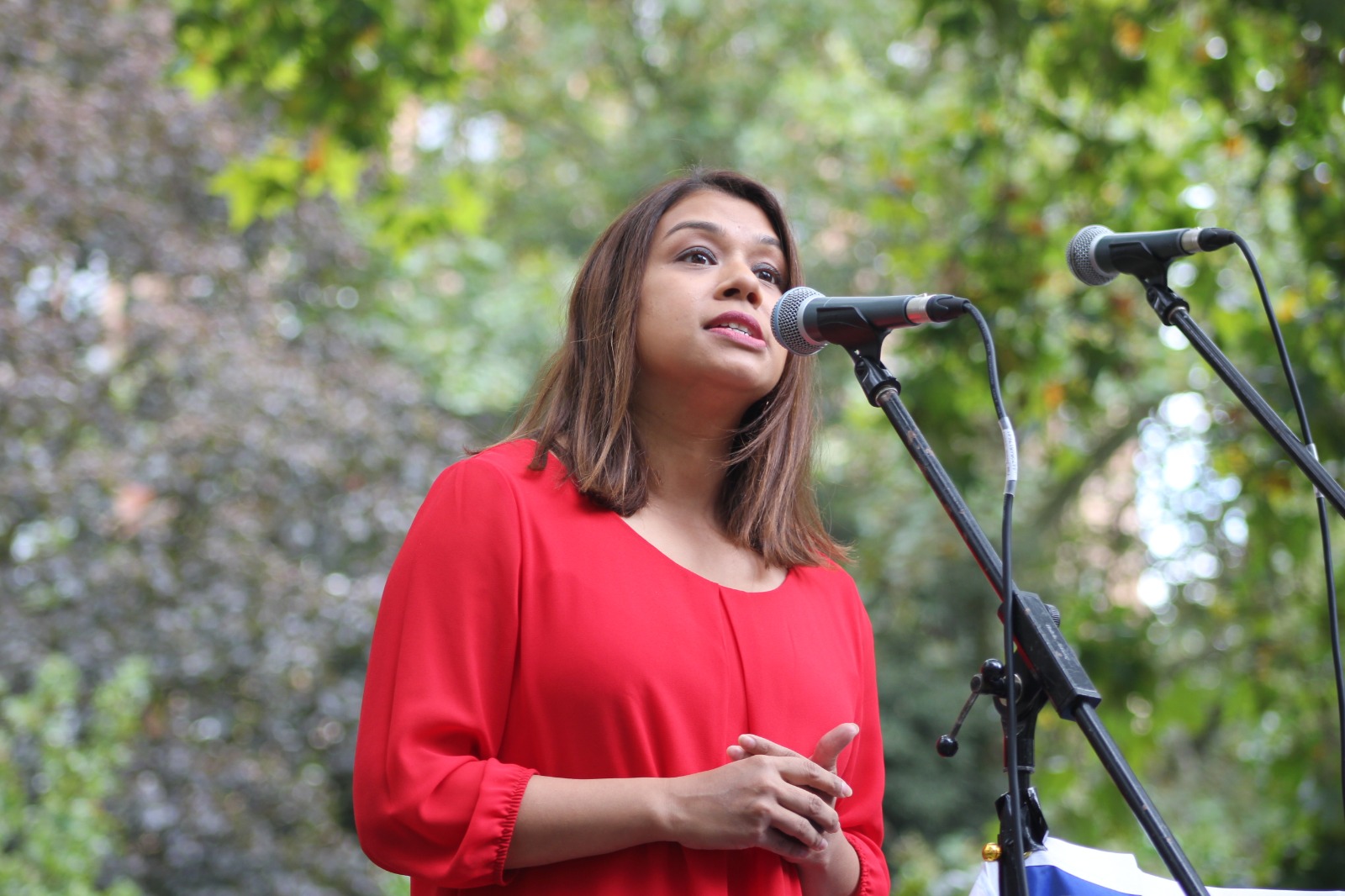 Tulip Siddiq spoke in a debate at Westminster Hall  this week

HAMPSTEAD and Kilburn MP Tulip Siddiq talked up the importance of co-operatives, credit unions and mutual societies during one of her first speeches in a new shadow treasury role, writes Richard Osley.

Ms Siddiq was recently moved in a Labour reshuffle to become the party’s shadow economic secretary to the Treasury – and told a parliamentary debate on Tuesday she was “delighted to have the opportunity to make the case for co-operatives and mutual societies”.

She told MPs in Westminster Hall that collective working and ownership models gave people a “greater say and stake in the institutions that affect our lives and play such an important role in improving equality and productivity at work”.

She said that co-ops had grown during the Industrial Revolution and that now “more co-operative ideas and practices are needed to make the best use of our resources, which will be crucial for the green transition”.

The co-op movement, however, did not currently get enough support from government, she added, and that “in govern­ment we would be even more ambitious about its future.

Ms Siddiq said: “While the strength of co-operatives and mutual societies rests with their members, the sector will reach its full potential only with a supportive regulatory and legislative framework put in place by the government.”