“It is not hunting season on black people," says Mina Agyepong at anti-racism rally 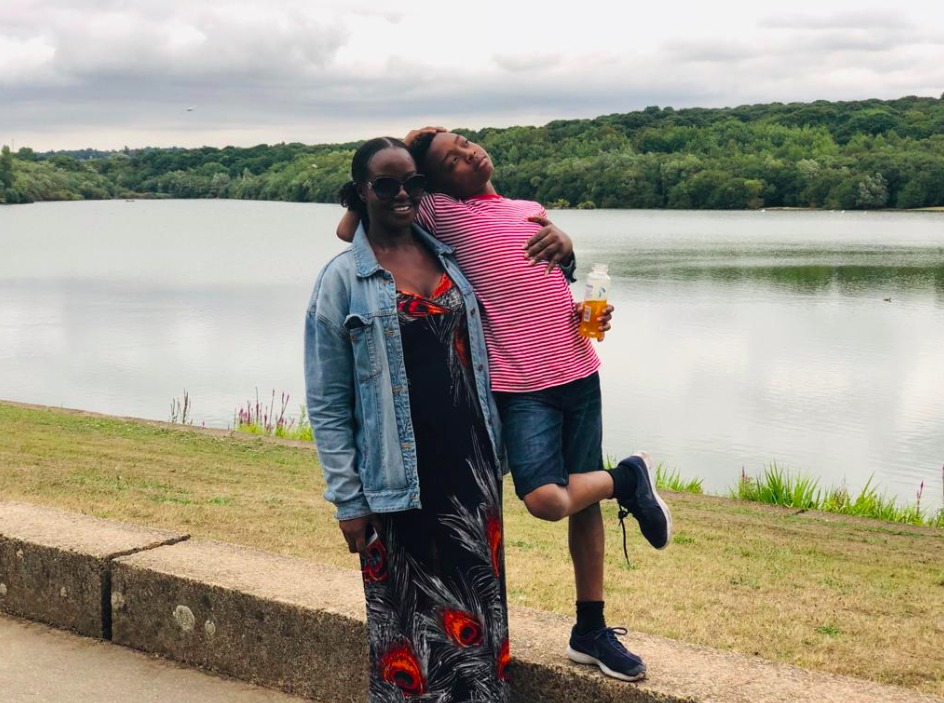 THE mother of a 12-year-old boy who was held in handcuffs while armed police raided his home – only to find a toy gun – joined protests outside New Scotland Yard on Saturday, writes Bronwen Weatherby.

Mina Agyepong was one of the speakers at a demonstration that called for Met Commissioner Dame Cressida Dick’s resignation.

Her son, Kai, was “dearrested” when the police squad who turned up at her home close to midnight in July had discovered a BB gun. A passer-by had called police after looking into her family’s home in Somers Town.

Ms Agyepong told the gathering her son had been “criminalised for playing with a toy in his own house”, adding that “the biggest gang in London is the Metropolitan Police”.

She said: “It is not hunting season on black people. What I do know is that my son is scared and I am scared.

“Obviously black lives matter but not as much as the rest of the UK. We need to continue to fight.”

Ms Agyepong, who has submitted a formal complaint over the incident, said: “All we are asking for is equality and they are lucky that we do not want revenge.”

Hundreds gathered at the weekend in different cities to object to the “over-policing of black communities”.

A Met statement said: “The Metropolitan Police Service takes all allegations of racism extremely seriously and is clear it has no place within the organisation.”

The Met’s firearms commander Kyle Gordon has said previously his officers had acted in line with their “training and expectations” when they arrived at Ms Agyepong’s door.